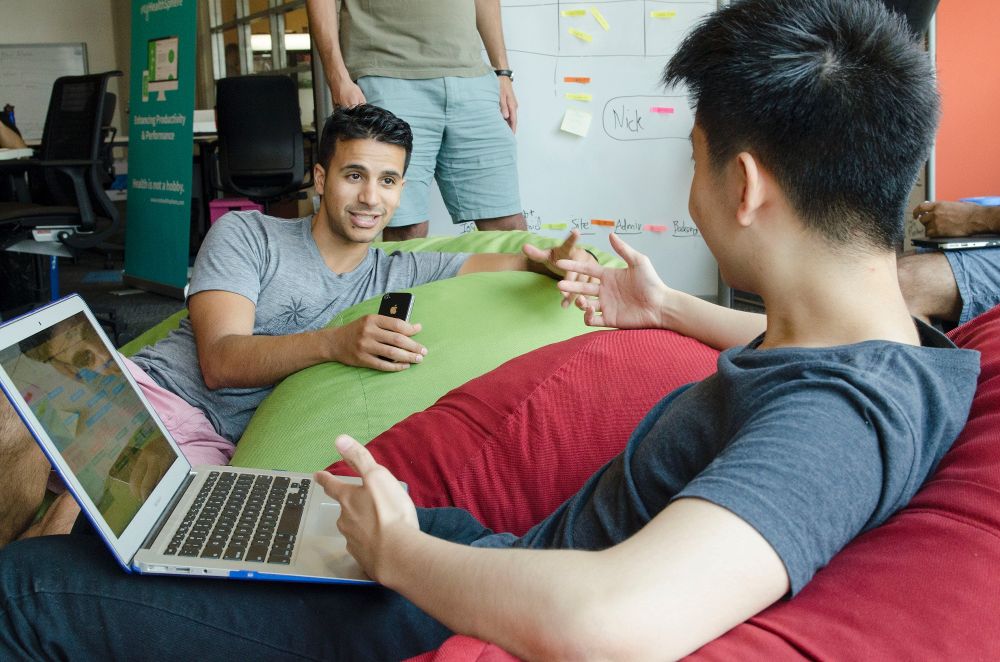 Toronto-based Roadmunk, which provides a visual platform allowing organizations to collaborate on their product roadmap, raised $1.5 million in funding.

The round was led by Golden Venture Partners, Felicis Ventures, and Garage Capital. BDC Capital, which previously invested in the company, also participated in the round.

Founded in 2012, the company’s roadmap visualization platform is meant to promote transparency across the organization, and it counts Slack, Adobe, Disney, and Amazon among its customers. In November 2015, Roadmunk was one of the companies selected for the C100’s 48 Hours in the Valley program.

“We developed Roadmunk in response to a problem we personally experienced while working as product managers: it was extremely difficult to visualize, understand, and align on strategies across our whole organization,” said co-founder and CEO Latif Nanji. “We recognize how difficult it can be for organizations of all sizes to make strategies visible and clear to every team and department. It’s our goal to unify organizations in the simplest way possible.”

This year, Roadmunk — which has offices in Toronto, Waterloo, and London, England — plans to launch Master Roadmapping, which it says will provide a bird’s eye view across the organization. While teams can work independently on their own roadmap, it can sync into the organization’s master roadmap.

“Roadmunk has established itself as one of the early leaders in product management automation,” said Ameet Shah, partner at Golden Ventures Partners. “They’ve tapped into an essential problem at any organization: clearly communicating plans and objectives across all levels. We believe they’ve created an exceptionally powerful system of record to help teams collaborate more effectively and drive results.”

Crowdfunding for Charities. Do you Giveffect?

Toronto startup Giveffect just launched a custom, white-label crowdfunding solution for charities, a much needed initiative in the space dominated by Kickstarter and Indiegogo….