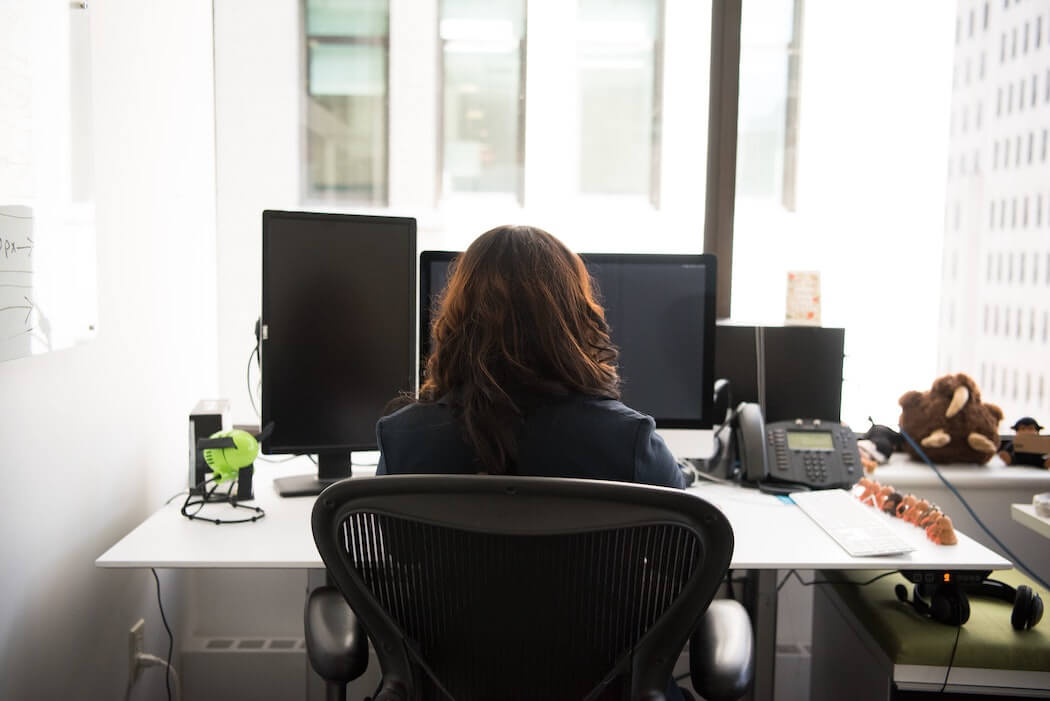 During the COVID-19 pandemic, the percentage of women-owned businesses that have laid off 80 percent or more of their staff is much higher than that of businesses overall, according to a new report from the Women Entrepreneurship Knowledge Hub (WEKH).

“We risk turning back the clock on decades of progress if we do not take a hard look at the differences between women and men entrepreneurs.”

“We risk turning back the clock on decades of progress if we do not take a hard look at the differences between women and men entrepreneurs and ensure that the programs and plans for recovery have a gender and diversity lens,” said the study’s lead author Wendy Cukier, who is also the founder of Ryerson University’s Diversity Institute and academic director of the WEKH. Notably, the WEKH is a part of the Government of Canada’s Women Entrepreneurship Strategy and has ten regional hubs at post secondary institutions across Canada.

“Even the definitions of entrepreneurship can be a barrier to women and have impacted COVID-19 response support programs for women entrepreneurs,” Cukier added.

WEKH’s report indicated that women are less likely to seek and receive financing than men, with women entrepreneurs’ likelihood being 32.6 percent versus men’s being 38 percent. The report also noted that firms owned by men are more likely to receive venture capital or angel funding and other forms of leverage such as trade credit or capital leasing.

This disparity is consistent with what has been highlighted in a number of other studies surveying the landscape for women entrepreneurs in Canada. Even for investors, most LP dollars are invested in funds that have all-male leadership.

WEKH also noted that SMEs with under 20 employees have been the hardest hit during the pandemic. And because women are more likely to own newer and smaller businesses, they are the most affected by the pandemic.

“Challenges for women entrepreneurs were amplified during the pandemic, as many found themselves ineligible for business supports, working in sectors most heavily impacted by public health restrictions, and bearing child care responsibilities that disproportionately affected women,” said Michelle Eaton, vice president of public affairs at the Ontario Chamber of Commerce.

The report also highlighted some of the differences among women entrepreneurs and the need for more disaggregated data. WEKH stated there are a higher proportion of women among Indigenous, Chinese, Filipino, and Latin American people who are self-employed, compared to the general self-employed population.

“There are structural challenges that are more prominent for Indigenous women entrepreneurs, particularly those who live on reserves, which often lack basic infrastructure and opportunities for financial support,” said Ashley Richard, Indigenous partnership coordinator at WEKH.

Richard added that some of the structural inequalities for Indigenous women entrepreneurs include overall economic conditions, regulation, and access to equity, capital, and government policies.

This month, Soar Innovation, a new incubator and accelerator offering services to businesses that wish to scale-up, expand to new markets, officially launched in…