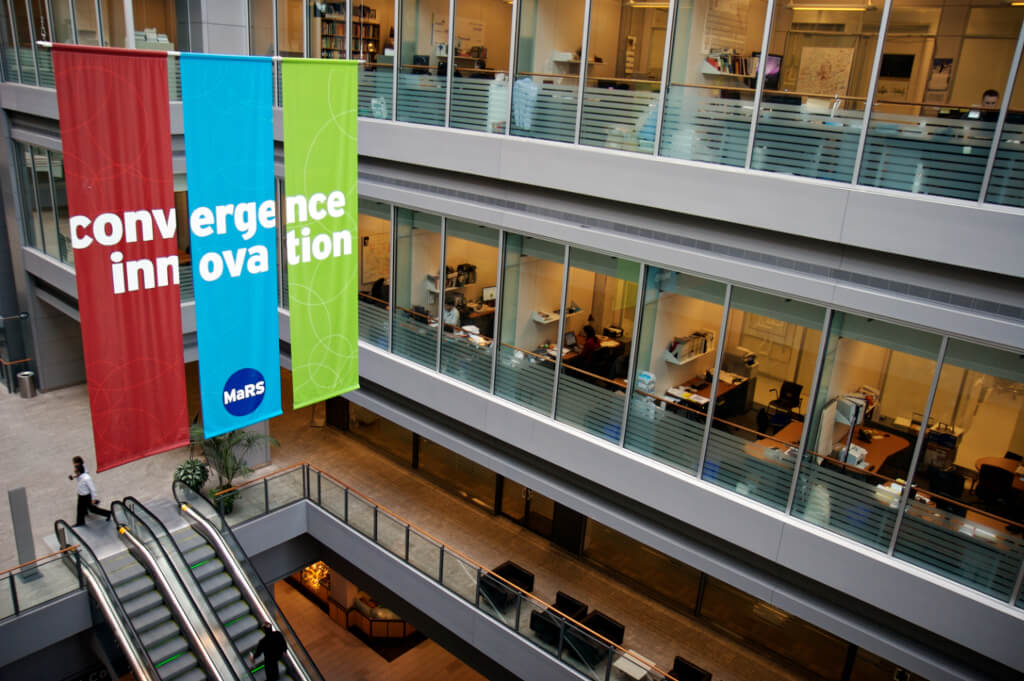 Job losses in the tech sector could dramatically damage productivity across Canada, according to a new report commissioned by the Innovation Economy Council (IEC), an independent organization representing the interests of the innovation ecosystem.

“Without a healthy [tech] sector, everything the sector has delivered over the past decade will be at risk.”

The IEC was founded by MaRS Discovery District, Ontario Centres of Excellence, Communitech, DMZ, CCRM, and Invest Ottawa. The group’s study looked at the impact of the COVID-19 pandemic on Canadian tech startups and how startups could drive the economic recovery.

The report found that innovation companies create an outsized share of new jobs and grow at a much faster rate than the overall economy. It noted that a 25 percent drop in employment in the technology startup sector would wipe out 274,000 jobs across the country.

“Without a healthy technology sector, everything the sector has delivered over the past decade will be at risk,” the report said. “Unless Canada can foster the next generation, Canadian businesses and governments will inevitably find themselves looking outside the country to buy what they need from foreign sources.”

The IEC said tech companies are creating an outsized share of new jobs in Canada, including high salary positions in STEM fields. The report noted that the vast majority of innovation hub client companies are part of industry clusters that account for nearly 12 percent of Canada’s GDP and nearly 2 million jobs.

IEC’s modelling determined that advanced industries are creating jobs and are growing at a much faster rate than the overall economy. Employment in software publishing, for example, has grown nearly six times faster in Ontario since the 2008 recession than overall job creation in the private sector, and four times the pace nationwide, the report found.

GDP in the software industry has also expanded at six times the pace of the overall economy in Ontario, according to the report. Companies in computer systems design have added nearly 90,000 jobs since 2009, triple as many as the entire vehicle-manufacturing and auto-parts industries.

“The uncertainty caused by COVID-19 is threatening to not only stop, but reverse that progress,” the report said. “This, in turn, would make the entire country less productive.”

Due to the pandemic, 90 percent of Canadian entrepreneurs continue to feel the impact of COVID-19, according to one report by the Business Development Bank of Canada (BDC). These challenges have led many startups to cut costs, lay off staff, and halt innovation priorities.

The IEC report also highlighted that startups play an important role in traditional industries, and can pivot quickly to support their clients and help the economy bounce back, which is “critical” as global supply chains get through the disruption.

Companies in computer systems design have added triple as many jobs as the entire auto manufacturing industry, the report found.

The report specifically mentioned startups like Deep Genomics, Daisy Intelligence, Cyclica, and Dialogue that are either helping traditional businesses or are pivoting to help fight the pandemic.

“The tech companies that provide these tools are already deeply entwined in every facet of the Canadian economy,” the report said.

“Our supply chains, our just-in-time manufacturers, our retail sector and our energy sector are already highly dependent on innovative, essential and enabling tech companies,” it added.

Results from this white paper were based on IEC modelling and were used to create recommendations for the federal and provincial governments to take further action to implement “stimulus measures for the tech sector.

The IEC said these measures would build the “physical and digital infrastructure that serve as the foundation for Canada’s economy over the coming decades and incentivize technology adoption in our strongest industries.”

RELATED: “We have days, not weeks and months” to preserve innovation sector”

“In addition to ensuring that we have the necessary channels to get our products to market, our companies must be leaders in the global digital marketplace,” the organization added.

Innovation hubs like MaRS and Communitech have been actively campaigning for more support for Canada’s tech system during the current crisis. In March, MaRS joined Communitech and Invest Ottawa in penning a letter to Ontario Premier Doug Ford and other government departments calling for targetted measures to be taken in support of the local tech sector.

“We must have a cohesive game plan that is informed by data and evidence-based insights, reflecting the voices of our entrepreneurs, to drive smart policy decisions that give entrepreneurs every possible opportunity as they create a sustainable economic advantage for our nation,” said Yung Wu, CEO of MaRS. “Now more than ever, we need innovators to chart a bold new future for Canada.”

BetaKit’s recent feature on Toronto-based startup Wattage was filled with excitement. Not only for the company’s pedigree, which featured former members of Teehan +…