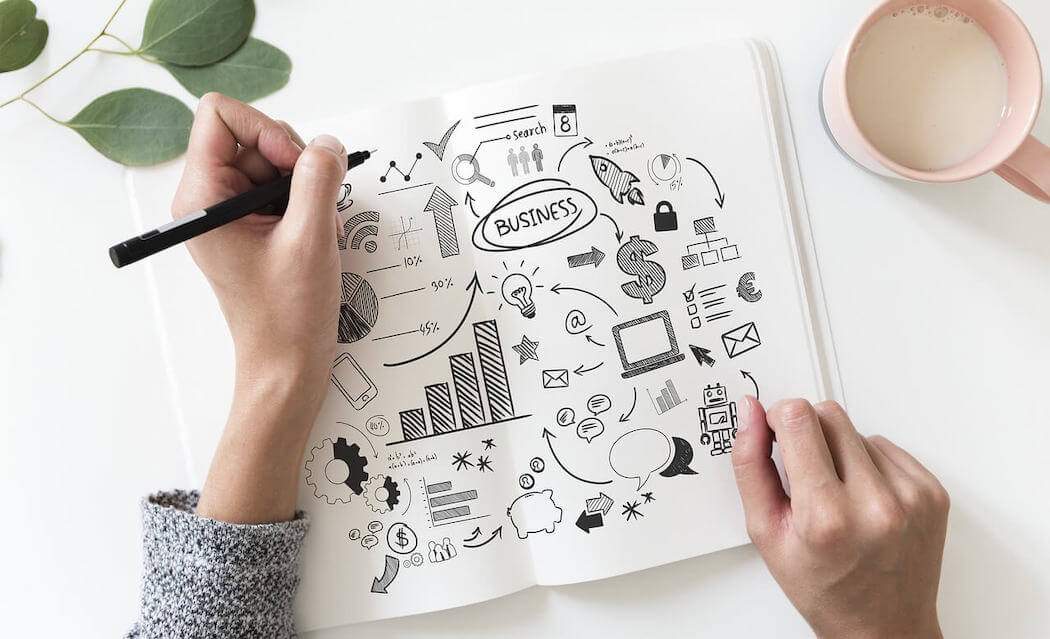 A survey conducted by Toronto-based FinTech startup Lending Loop has found that Canadian small businesses have seen an average revenue decline of more than 63 percent amid the COVID-19 pandemic.

“We’ve never seen a demand or employment shock as far-reaching as this.”

Lending Loop has been collecting data over the past few days from over 100 companies on the impact the COVID-19 outbreak is having on small businesses across Canada. In a Tweet on Thursday, Lending Loop CEO Cato Pastoll noted that the initial findings highlight the severity of the current situation.

The small businesses surveyed have an average of 10 employees and according to the survey results have seen immediate impacts amid the current global situation. Those surveyed reported that their business has seen an average revenue loss of $1,141,310, leading to an average revenue decline of 63.3 percent.

More than 65 percent of small businesses surveyed reported a revenue decline of more than 50 percent. With 92 percent concerned about their monthly obligations.

The industries that have seen the largest hit are education services and restaurant and food services. Following closely behind are finance and insurance, as well as retail and wholesale trade.

However, according to the survey, small businesses across industries are seeing the effects, including construction, utilities, personal care, and manufacturing.

The major hits to revenue and concerns over monthly obligations are also leading to layoffs. The survey found that an average of six employees are being laid off across small Canadian businesses.

By far, the most affected industries according to the survey, are recreation and amusement as well as restaurant and food services, which have been forced to make an average of more than 30 and 20 employee cuts, respectively. The remaining industries have seen cuts closer to less than five employees.

Revenue decline by industry according to Lending Loop’s survey.

Founded in 2014, Lending Loop is a Canadian peer-to-peer lending marketplace, which focuses on providing businesses with accessible capital at fair interest rates through an online process.

In his Tweet, Pastoll noted the need for immediate action to be taken to support Canada’s small business community at this time. He told BetaKit that his main concern is for “micro” businesses (firms with one to four employees), which are typically considered too small to get funding from banks or the BDC. According to government statistics, small businesses with less than 100 employees make up almost 98 percent of all Canadian companies.

The Lending Loop CEO pointed to providing businesses with grants or loans that are equal to their monthly revenue losses as a way to help those businesses survive the year.

“We’ve never seen a demand or employment shock as far-reaching as this,” Pastoll wrote. “Businesses are indicating that they have 30 days or less before running out of cash, time is running out to save our small businesses and our economy.”

CEOs of Canadian tech companies have also been expressing concerns amid the current pandemic, with many calling on the government to address the specific needs of startups. On a conference call with lobby group Council of Canadian Innovators (CCI) on Thursday, Minister Navdeep Bains noted that the government is currently open to utilizing existing programs, such as the Strategic Innovation Fund (SIF) and Regional Development Agencies (RDAs), to develop support for small businesses.

Make an impact? How about making money? Anything that deviates from a startup’s core focus on making a profit needs to be set aside…