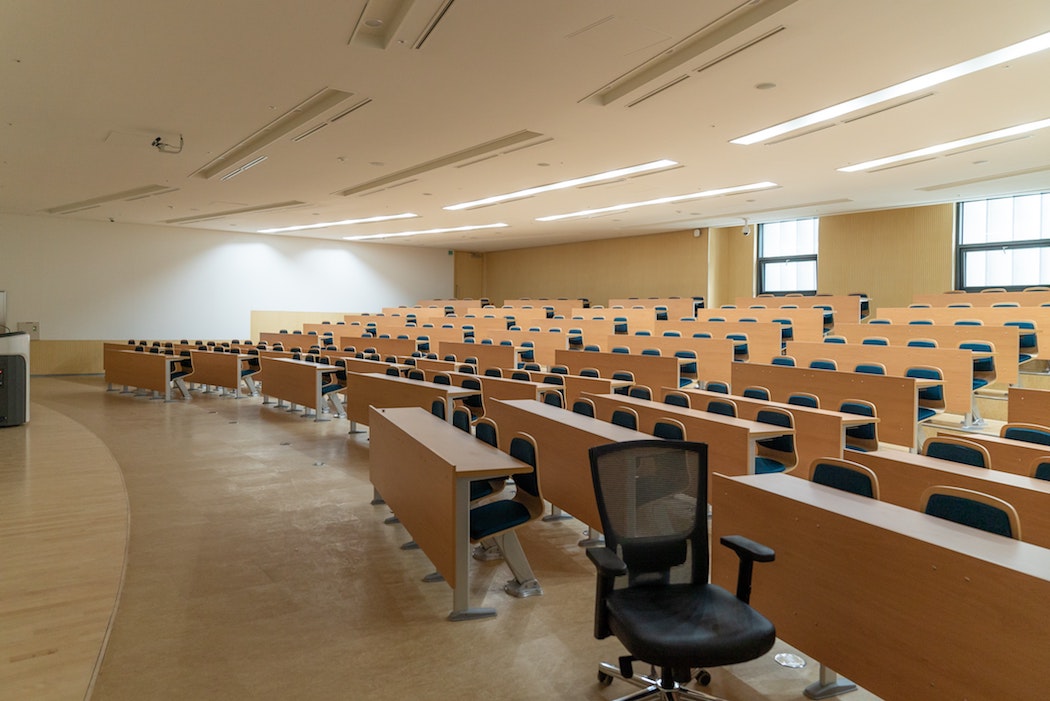 EdTech company Top Hat is restructuring internally to adapt to changes in the higher education sector brought about by the COVID-19 pandemic. The company has shifted some employees to digital content and enterprise sales and has permanently laid off 16 members of its revenue team.

“A regular growth year doesn’t make sense for us to do anymore.”
-Mike Silagadze, Top Hat

Twenty-eight employees were moved from outbound sales roles in order to focus on digital content and enterprise institutional sales. The layoffs represent three percent of the company’s total headcount. The 16 employees who were laid off were all full-time revenue department staff that Top Hat said would not fit into different roles.

“The changes we are making are a reflection on how our business has changed and the need to shift our go-to-market strategy,” Dianna Lai Read, Top Hat’s director of communications, told BetaKit.

CEO Mike Silagadze explained that the higher education space has changed as a result of COVID-19 in ways that impact Top Hat’s business. Top Hat is not restructuring to cut costs, he said, rather it is adapting to ensure that the business continues to succeed in the changing education sector.

Top Hat typically sells its end-to-end teaching platform directly to university professors, the company’s core customer segment. Normally in March and April, Top Hat focuses on driving the adoption of its platform for the Fall semester. Silagadze told BetaKit the company has run into challenges in reaching professors during COVID-19.

“The changes we are making are a reflection on how our business has changed and the need to shift our go-to-market strategy.”
– Dianna Read, Top Hat

Because of this, the company has directed its efforts away from selling and toward helping professors finish out the winter term, which was disrupted by the pandemic.

Not being able to successfully conduct outreach to its main customer base was a key part of the reason Top Hat decided to restructure. Silagadze confirmed that all of the laid-off employees were previously focused on outreach to professors.

The company did not directly respond to questions about whether sales had experienced a decline because of the inability to connect with its core customer base, but Read said “it hasn’t been a typical few months,” and reiterated that the company’s recent focus has not been on selling.

“A regular growth year doesn’t make sense for us to do anymore,” Silagadze told BetaKit. “We’ve got folks that were spending most of their time calling professors, trying to get them on the phone. The effort we’re putting into that doesn’t make sense. We needed to reduce that aspect of it.”

Top Hat recently released the results of a survey that found seven percent of university students said they wouldn’t return to school in the Fall if the term would be online only. Silagadze said because enrollment represents a big chunk of revenue for universities, this could lead to cost-cutting, which could also, in turn, affect Top Hat’s business.

“In terms of affordability and the university experience, we’ve seen data … that shows students have concerns about the online learning experience that they’re going to get this Fall. The expectation is enrollments are going to decline,” Silagadze told BetaKit. “That obviously impacts Top Hat.”

While the company has encountered challenges with initiating customer engagement from its end, Read noted that Top Hat is seeing increased inbound interest from professors and administrators.

Silagadze told BetaKit Top Hat has also seen other business lines, such as its digital textbook, accelerate substantially since the onset of the pandemic. The company is reporting that publisher partnerships have also ramped up. Silagadze claimed that Top Hat has also played an important role in helping universities make the transition to online learning since the virus began to spread in North America.

As part of Top Hat’s restructuring, it is also hiring more employees for its product and engineering department. The company hopes to grow that team by 20 percent in order to build new product functionality to support online education. Some of these newer features include a virtual proctoring tool to help professors conduct remote testing and exams. The virtual tool was launched at the beginning of April, in addition to a free version of Top Hat’s platform.