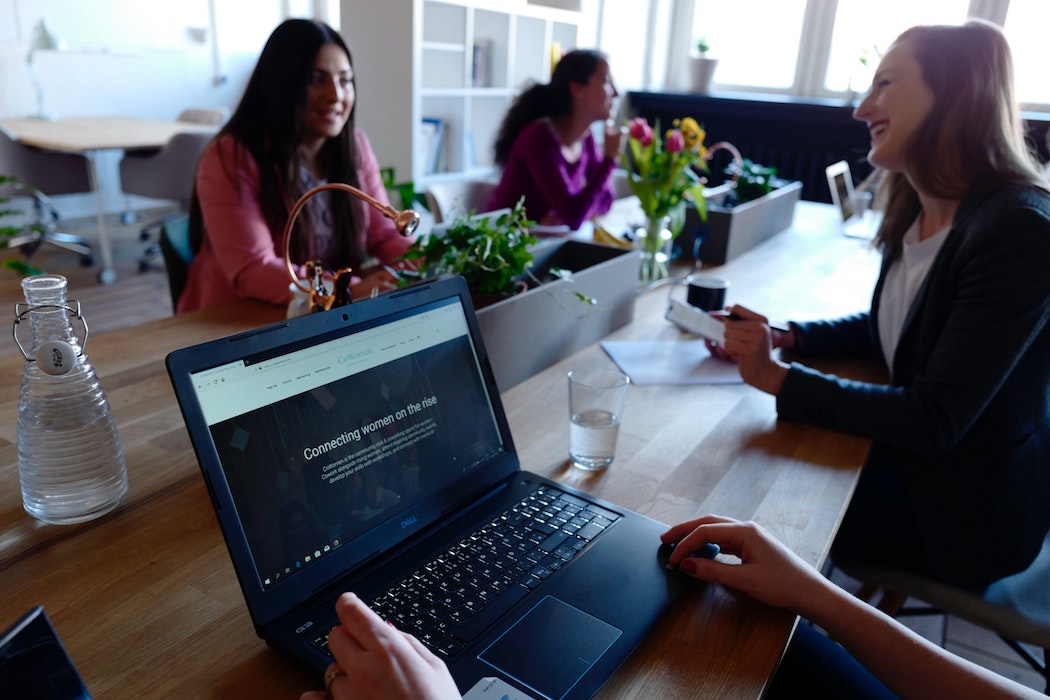 A new report from the Women Entrepreneurship Knowledge Hub (WEKH) suggests that stereotypes associated with entrepreneurship continue to create barriers for female entrepreneurs, including limiting opportunities for financing.

“The strong association between entrepreneurship and men in tech shapes the aspirations of young women.”

The report, entitled Women Entrepreneurs Beyond the Stereotypes, was based on research from Ryerson University’s Diversity Institute, a partner of WEKH.

The report stated that in Canada men are four times as likely to receive venture capital and angel investments than women, while venture capital applications by women were dismissed 53 percent of the time compared to 38 percent for men.

“Much has been written about the barriers women face in getting the support they need to establish and grow their ventures whether in technology, services, the arts or social entrepreneurship,” said Wendy Cukier, founder of the Diversity Institute and academic director of the WEKH. “Structural issues, systemic discrimination, unconscious bias and stereotypes of entrepreneurs underpin many of the barriers.”

“Stereotypes also shape the way programs are designed, who they serve and how financing and investment decisions are made,” Cukier added. “Even more importantly, the strong association between entrepreneurship and men in tech shapes the aspirations of young women, most of whom do not see themselves as entrepreneurs even if what they dream of doing is actually entrepreneurial.”

The report cited empirical evidence in studies on media representation that demonstrate limited attention given to female entrepreneurs. This included an analysis of the Globe and Mail that found that between April 2017 and March 2019, 60 out of 149 articles on entrepreneurship exclusively quotes male entrepreneurs or subject matter experts. Only 24 of those articles exclusively referenced women, 19 of which, the report stated, were dealing with the subject of women entrepreneurship, most of which were about the barriers faced by women. WKKH also stated that white men in technology are seen as the standard in entrepreneurship, implying that others need to “catch up.”

On the whole, the report found that 92.7 percent of women-owned businesses are micro-firms with less than 20 employees. Additionally, 37.4 percent of self-employed individuals in Canada are women, while 13.3 percent of Canadian women are entrepreneurs.

The report also cited data from the Ontario Chamber of Commerce that estimates closing the gender gap in entrepreneurship could equate to $81 billion in GDP.

“When people think of entrepreneurship, many think of a technology company led by a Caucasian man,” said Cukier. “Tech start-ups may play a prominent role in the entrepreneurship ecosystem, but there are other entrepreneurs – especially women – working in every sector and community across the country. Simply put, if you can’t see it, you can’t be it.”

The report cited statistics from the Canadian Employer-Employee Dynamics Database from 2005 to 2013, which indicates women-owned business activities were generally more concentrated in service sectors such as education services, healthcare, social assistance, arts, entertainment, and recreation. In SMEs, women were more present in retail trade (24.3 percent), information and culture industries (23.5 percent), and accommodation and food services (19.9 percent).

The WEKH is both a national network and digital platform designed to share research, resources, and leading strategies. It features ten regional hubs across Canada and has a mission of creating a more inclusive and supportive environment to grow women’s entrepreneurship in Canada.

In its report, the WEKH pointed out that many support programs focus on high growth startups and scale ups in the tech sector, however, women entrepreneurs often have different priorities, and an increased focus needs to be placed on sustainability.

The report included several suggestions for how to improve these perpetuated stereotypes, including challenging stereotypes of entrepreneurship in the media, prioritizing benchmarking and target setting, and gender-specific SME training.