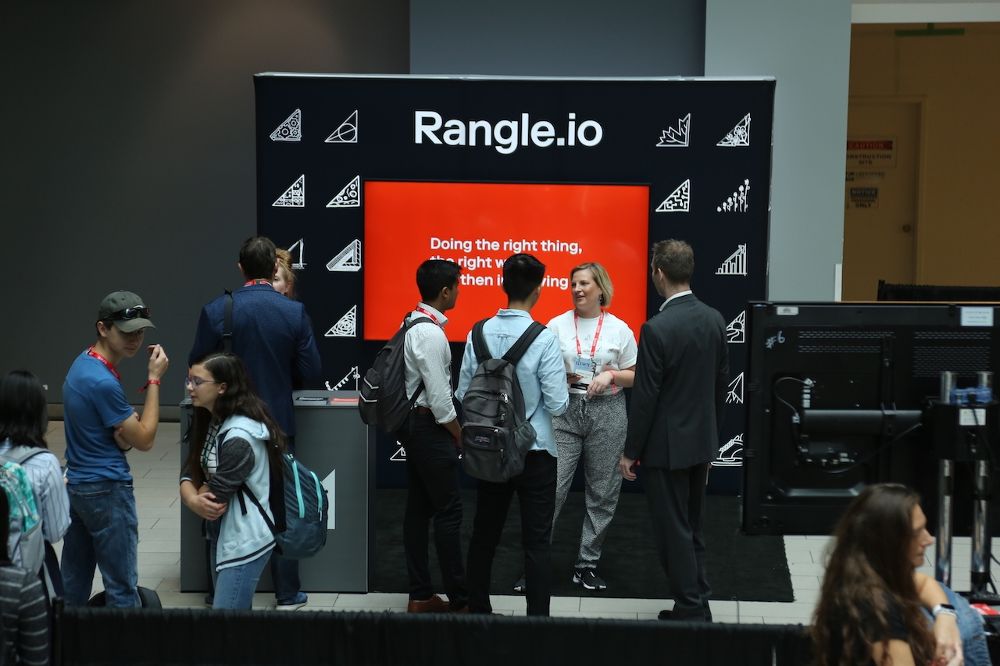 According to statements publicly made on social media by former employees, approximately 40 Rangle employees were recently let go across a number of departments. A laid-off employee BetaKit spoke with confirmed that number was accurate.

This week’s layoffs come less than a year after Rangle let go of 14 employees.

Multiple former employees of Rangle took to social media on Thursday to voice sympathy for employees that have been affected. As has become popular in the Canadian tech ecosystem, a public document with the names of affected employees has been created and is being shared so they can be contacted about new job opportunities.

According to LinkedIn, Rangle’s employee base sits at 275 people; a 40 person reduction in staff would represent around 14 percent of the overall company.

Now former Rangle employees, who have spoken to BetaKit (under the condition of anonymity), have expressed concerns over some of the processes at Rangle. They claimed there is a great opportunity for Rangle to succeed but noted that in order for the company to do so it needs to find is valuation proposition and target market. One employee stated, “opening up three offices at the same time did not help with that.”

This week’s layoffs come less than a year after Rangle let go of 14 employees shortly after chief technology officer Yuri Takhteyev departed the company. At the time, Rangle told BetaKit that its headcount was 263 employees following the cuts.

A Rangle spokesperson called last year’s layoffs a restructuring meant to help it become more lean and agile, as well as a way to scale and expand on a global level. The spokesperson emphasized that those layoffs were the company’s “first such reduction” since it was founded in 2013.

Less than a month prior to the 2019 layoffs, Rangle announced it was establishing its first European office in Amsterdam, Netherlands. The company currently has four offices, including Toronto, Atlanta, and Tokyo, all of which it opened in 2019.

BetaKit has confirmed with employees that Rangle’s Atlanta office has been shut down as part of the recent cuts. The entire Atlanta team, around 11 employees, have been let go. Rangle opened its Atlanta office in September. The United States-based office was led by Topaz London, a former Rangle employee from Toronto who, according to her LinkedIn had been with Rangle for almost two years.

It is unclear at this time if any offices outside of Toronto and Atlanta were affected by the most recent layoffs.

Rangle is a development agency that works to create digital-first strategies for retail, healthcare, public service, and FinTech companies. According to its website, Rangle has worked with the likes of Borrowell, Stripe, Babbly, and Staples.

In response to a request for comment, Rangle told BetaKit, “Yesterday Rangle made an incredibly tough decision in order to ensure our business is in its best position to serve our clients in 2020. Letting go of talent is never easy, but sometimes it’s necessary for the operational health of the business. We are grateful to the Toronto community that has so quickly responded with offers to help us place our talented people as quickly as possible.”

UPDATE 01/31/2020: This story has been updated to reflect that the Rangle office in Atlanta has shut down entirely and include Rangle’s official statement on the layoffs.

When Linquet was looking to launch an updated version of its Bluetooth-enabled smart tracker, founder Pooya Kazerouni had a long list of changes. Most…