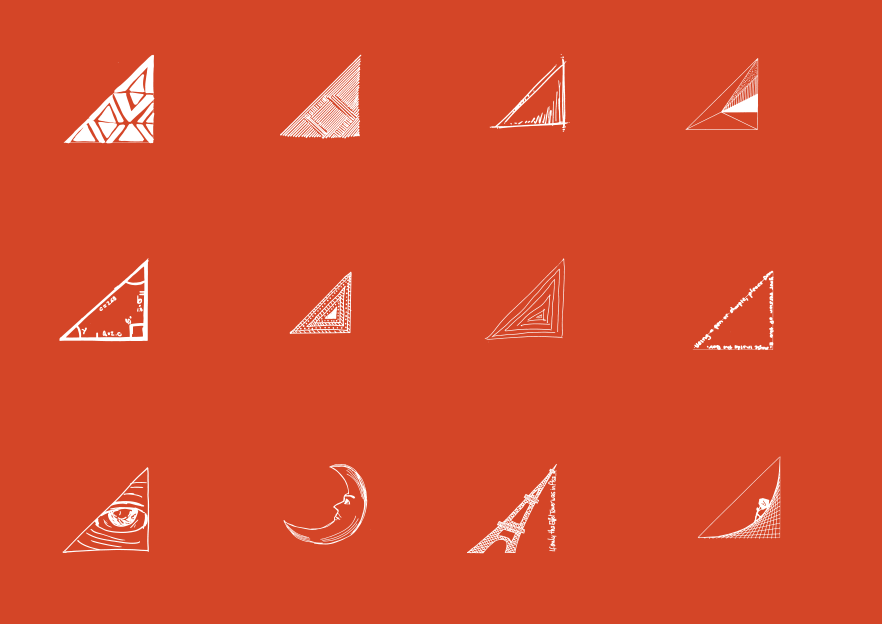 Takhteyev recently left the Toronto-based product development firm, which was shortly followed by the termination of 14 Rangle employees as part of a company restructuring.

“At the moment, I spend most of my days figuring out how to continue to scale this fast-growing organization & remaining an amazing place to work.”

According to one source familiar with the matter, the announcement of the reorganization and staff reduction may have come from Rangle’s CEO, Nick Van Weerdenburg, mere hours after Takhteyev quit. However, it appears that the reduction plans had likely been in the works for some time. A number of management-level personnel were affected by the reorganization, including vice presidents of HR, Agile, and Sales.

In a statement to BetaKit, Rangle acknowledged the layoffs and Takhteyev’s departure, noting the CTO’s role in building the company, calling him a key architect that helped shape what Rangle looks like today.

On the layoffs, the company stated that it “recently made organizational changes to position itself for the next stage of growth. Along with these changes, a small reduction in staff has been made, the first such reduction since the company began in 2013.”

Rangle called the reorganization and staff reduction a “new streamlined structure” that will help it scale and expand globally in a “lean and agile way.”

Founded in 2013, Rangle focuses on modern digital experiences, helping companies execute digital-first strategies for retail, healthcare, public service, and FinTech. Over the past few years, Rangle has been working to establish itself as a strong player in the product development market, growing to more than 250 employees (Rangle confirmed that with its recent changes, employee headcount now sits at 263).

In April, Rangle announced its expansion to Europe, opening its first office in the region, and noting its intention to hire, helping to grow its presence there.

In 2018, Rangle made two executive-level hires, adding Michael “Howie” Howatson as its new executive creative director in March, and Camas Winsor as its chief operating officer in July. Van Weerdenburg stated at the time that Rangle was looking to strengthen its client-centric organization.

Rangle was also recently recognized as one of the best places to work in Canada, making the top 100 Canada’s Top Small and Medium Employers list alongside names like FreshBooks, Vidyard, and Wealthsimple.

Takhteyev spent more than five years at Rangle, joining the company soon after it was founded in 2013. His LinkedIn states that he “joined Rangle.io on the day when it stopped being a one-person company,” and since then has been responsible for its technology and other aspects of product delivery.

More recently, Takhteyev’s responsibilities included helping to deliver “dozens” of projects each year for clients including Google, TD, Aldo, and other large and small companies.

“At the moment, I spend most of my days figuring out how to continue to scale this fast-growing organization, while delivering increasing value to our clients and remaining an amazing place to work,” his LinkedIn page states.

Yes, men and women are wired differently. This is why we must work for equality in STEM

In her column published by the Globe and Mail, neuroscientist Dr. Debra Soh defends the 10-page anti-diversity manifesto by a California-based software engineer, arguing…