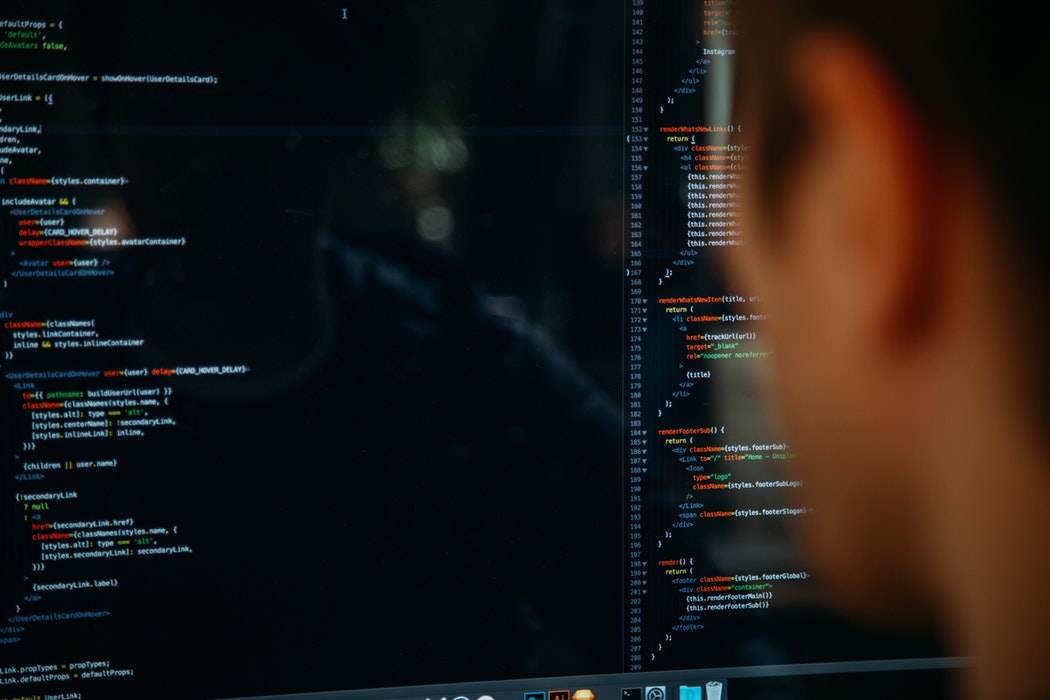 Kitchener-based Quantum Benchmark announced that it is collaborating with Google to support the development of quantum computing technologies.

True-Q is a suite of software tools that help users of quantum computers solve complex problems on existing hardware through features such as error characterization, error suppression, error correction, and performance validation. Cirq is an open-source framework designed to support experiments with quantum algorithms on quantum hardware or hardware simulators.

“We are excited to be working with Google to build the software ecosystem for quantum computing and expand the leading edge of hardware capabilities.”

Quantum Benchmark said the integration of these two platforms will give Cirq’s users access to True-Q’s software solutions. Specifically, Cirq users will be able to use tools that help validate whether error-prone hardware is executing their quantum program properly.

“We are excited to be working with Google to build the software ecosystem for quantum computing and expand the leading edge of hardware capabilities,” said Joseph Emerson, CEO of Quantum Benchmark. “This opportunity highlights the value and reputation of our technology, our commitment to the Cirq ecosystem, and our ability to serve hardware vendors and large-scale industry users on this platform.”

In April, Quantum Benchmark announced it was among eight startups that were accepted into IBM’s Q Network, which is dedicated to helping startups run experiments and algorithms on IBM’s quantum computers.

“When we built our framework for quantum programming, a key philosophy was that surfacing the gritty details of the noise and performance of quantum hardware was going to be essential for algorithm development on near-term quantum computers,” said Dave Bacon, Quantum Software Lead for Google. “We are delighted Quantum Benchmark has integrated True-QTM with Cirq, as it provides a world-class suite of tools for characterizing quantum hardware. By making the unknowns of processors known, algorithm developers will be able to tailor algorithms to specific devices, which can sometimes be the difference between the algorithm offering quantum advantage or not.”