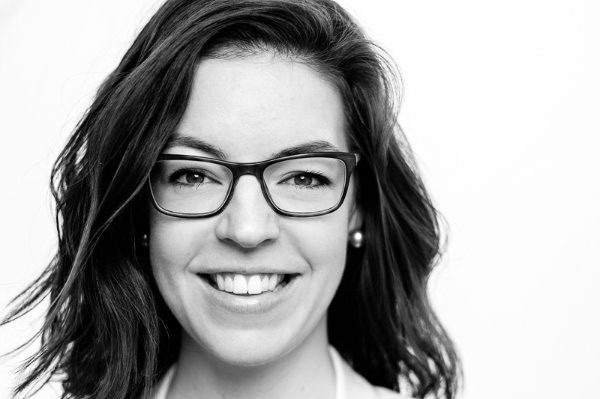 The accelerator’s board of directors announced Lockhart’s appointment Monday. The news follows current Propel CEO Barry Bisson’s decision to step down this fall as he transitions to retirement, following three years at the organization’s helm.

“I’m truly honoured to carry the torch forward to help put Atlantic start-ups on the map.”

The incoming Propel CEO holds an MBA from Harvard Business School and a Bachelor of Philosophy in Interdisciplinary Leadership from the University of New Brunswick.

Lockhart, a New Brunswick native currently based in Winnipeg, told BetaKit she is excited to move back to her home province and “elevate the tech economy in the Atlantic region.”

“I think there’s a lot of great work being done in Atlantic Canada that needs to be pushed into the world,” said Lockhart, who views the region’s tech startups as one of the country’s “best-kept secrets.”

“We are thrilled to welcome a leader like Kathryn to Propel,” said Jeff White, chair of Propel’s board of directors. “She is passionate about scaling young, emerging organizations and brings a broad range of experience building strong sales teams and creating the environments for teams to learn and thrive.

“Second to that,” he added, “she has developed a global network through her leading strategic work for companies and has the long-term vision and ability to build upon the strength of the Propel brand to secure industry partnerships and drive results.”

Founded in 2003, Propel bills itself as “Atlantic Canada’s accelerator for tech startups.” Since 2018, Propel has run its accelerator program, e-accelerator, virtually, allowing it to work with any company in any location.

As an accelerator with a totally virtual program, Lockhart told BetaKit she thinks Propel is “perfectly poised” to deal with the current and post-COVID-19 world given that “working virtually is [the] norm.”

The incoming CEO said she plans to bring “momentum and optimism” to her new role, ensure Propel maintains a strong digital presence, and “keep building bridges with all the stakeholders in the startup world,” from founders to governments, universities, and the investment community.

In April, the e-accelerator switched to a continuous intake model, allowing startups to begin its program whenever they need to, instead of waiting for the next cohort.

Lockhart will be based in Saint John, New Brunswick. Her first day with Propel will be September 28, and Bisson will conclude his term as CEO on October 31.