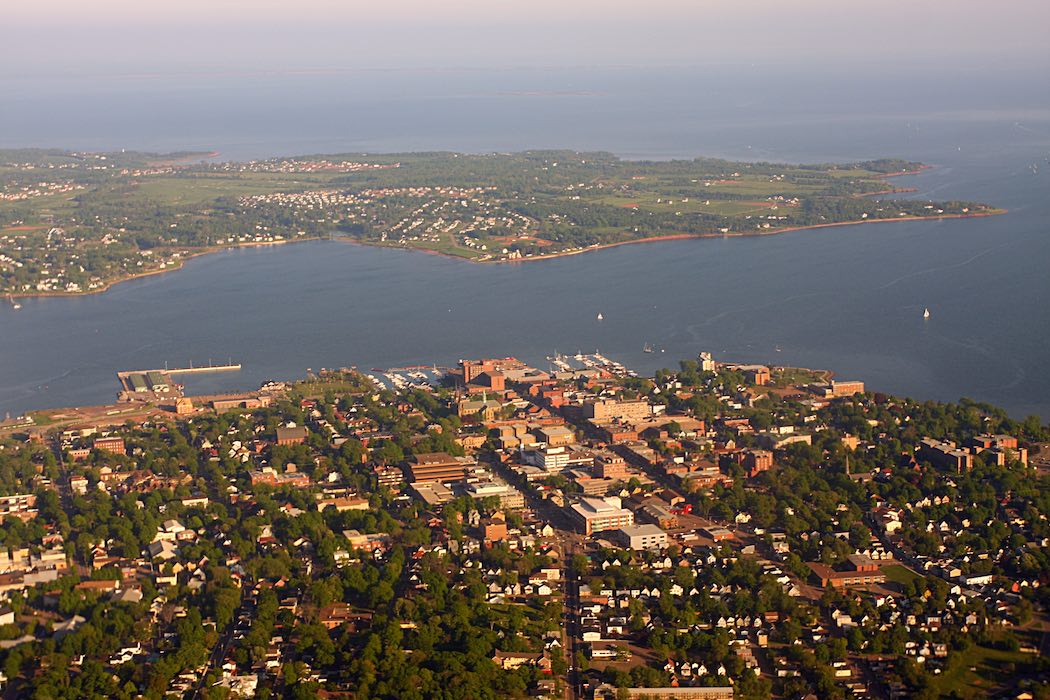 The expansion is intended to grow the Mississauga, Ont.-based company’s customer support team. Over the next year, PointClickCare plans to add approximately a dozen new customer support roles at the company’s new Prince Edward Island office.

This is PointClickCare’s first office outside of the Toronto-Waterloo corridor.

PointClickCare opened a developer hub in Toronto last year to support the creation of its SaaS products. The company also has a developer-focused office in Kitchener-Waterloo. Those offices house nearly 1,000 people collectively.

As the first office outside of what’s commonly dubbed the Toronto-Waterloo Innovation Corridor, this most recent opening represents a much larger Canadian expansion for the company.

The Province of Prince Edward Island markets itself as a location of choice for local and international business. Innovation PEI, the government agency focused on building up the province’s economic development, cites Prince Edward Island’s cost-effectiveness, labour force, market access, strategic infrastructure, and quality of life as indicators of its attractiveness to the private sector.

More broadly, technology and innovation sectors have experienced a boom on the East Coast in recent years. At the end of 2019, fellow Greater Toronto Area-based tech company Wattpad announced plans to open an office in Halifax. The region is also home to local innovation hubs like Volta and Innovacorp.

French optical-lens-manufacturing giant Essilor has agreed to purchase Vancouver’s Clearly Contacts Inc., the parent company of ClearlyContacts.ca, for an estimated $430 million. It represents the…