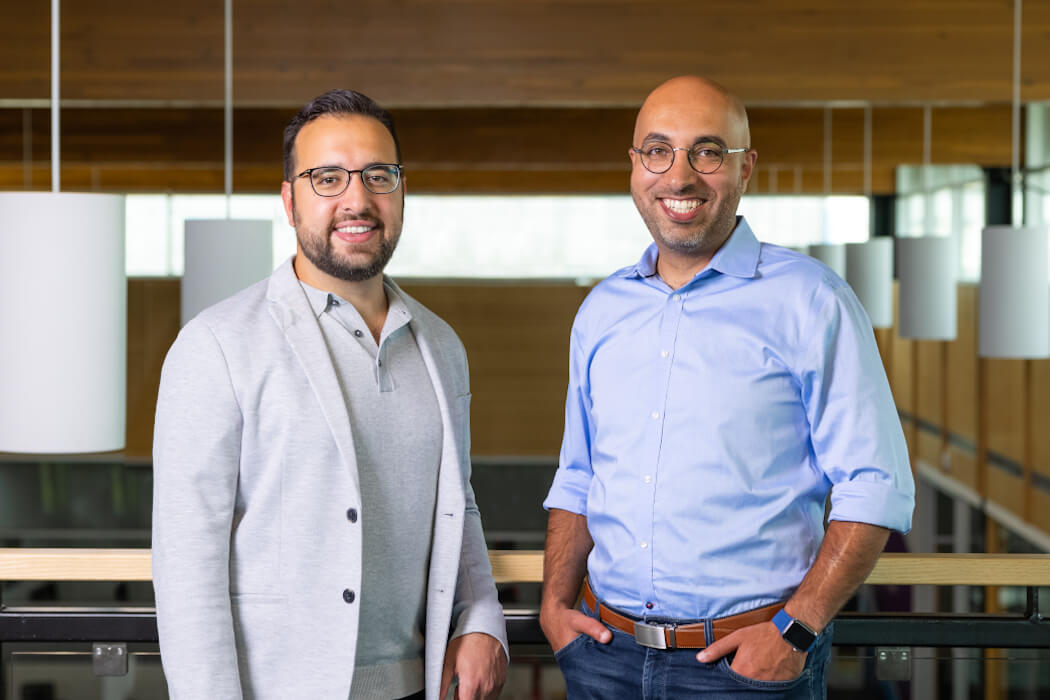 The deal, which did not include any secondary capital, brings CME on as a minority shareholder in Paystone. The all-equity round comes about six months after Paystone raised $69 million CAD from the Canadian Business Growth Fund and National Bank of Canada, and brings Paystone’s total institutional funding to $99 million. However, this total omits another $30 million CAD in friends and family funding that came in before Paystone was formed through its predecessor company, Zomaron, which amalgamated into Paystone with its 2019 acquisition of DataCandy.

“We believe that they’ll bring a lot of expertise to help us go beyond North America given their footprint in Europe.”
-Tarique Al-Ansari

This round also follows the startup’s expansion into the United States (US) market, earlier this year, and growth during the pandemic, as consumers shifted to cashless payments amid COVID-19.

To build on this growth, Paystone has partnered with the French-based strategic investor CME as part of its strategy to attack both English and French-speaking markets outside of North America, including in Europe.

Paystone plans to use the fresh funding to grow its team, add new customers, better serve its existing clients, and pursue strategic acquisitions. In an interview, Al-Ansari told BetaKit someone is joining Paystone’s board of directors as part of the round, but declined to disclose whom.

Al-Ansari said Paystone raised this round and brought on CME as an investor to “send the right message to the market that we’re here to stay, and we’re really building a trailblazer in the market, and we’re approaching the market in a very unique way.” The CEO noted Paystone still retains the majority of the equity portion from its $69 million raise from earlier this year.

“We felt like, basically, why not, and we will put it to good use,” said Al-Ansari. “We’re growing really, really fast. We’re looking at expanding the team… we’re looking at some acquisition targets.”

Al-Ansari said Paystone was attracted by the fact that CME is an evergreen fund, saying that this aligns with Paystone’s “long-term thinking and vision to build a generational business.” The CEO added CME brings expertise and a European footprint to the table that will help Paystone expand beyond North America.

Earlier this year, Paystone began offering its services in the US market in addition to Canada, and Al-Ansari said the company has experienced a lot of growth in the US since then.

With the backing of CME, as well as Paystone’s own “fully bilingual team” and customer base in Montréal and Québec, Paystone plans to begin its international expansion efforts by focusing on English and French-speaking countries outside of Canada and the US. Al-Ansari also added that the company has begun investing in Spanish localization in the US market. In addition to Europe, the CEO referred to the Latin America and Middle East markets as potential expansion targets.

“When I look at [the] market leaders, I do not see a clear leader for the service businesses,” said Al-Ansari, who added that Paystone currently derives 75 to 80 percent of its revenue from service businesses.

“There’s a lot of people trying to service the online needs of the retail space, but the market is really underserviced for the service verticals,” said Al-Ansari, who said service businesses’ biggest need is more customers.

To address this, Paystone connects payments infrastructure to marketing software. Al-Ansari claims this differentiates Paystone from other companies that tie payments with operational software. The startup makes money from two sources: by charging a transaction fee for cashless payments and a subscription fee for its software.

The CEO said COVID-19 forced business owners to really consider their digital strategies. According to Al-Ansari, the beginning of the pandemic hurt Paystone’s revenues, but the shift to cashless payments during COVID-19 later boosted them significantly, even though the overall sales of some of its customers dropped, as Paystone only derives revenue from cashless transactions.

In the first half of 2021, Al-Ansari said Paystone added 4,000 new customers. The CEO added that the company expects its business to accelerate even further during the second half of 2021.

“Paystone’s track record is very impressive, like its young and talented management team,” said David Dickel, managing director of CME in Canada. “The company has a comprehensive product roadmap and a very compelling growth strategy, and we intend to further support Paystone in becoming a differentiated leader in this extremely dynamic market.”

The startup’s growth strategy involves a combination of organic growth, which it hopes to achieve partly through hiring and acquisitions, as it seeks out targets that can enhance its product roadmap. Paystone has acquired a number of startups over the last two years, including Alberta-based POS West, Ontario’s Swift Payments, and the merchant portfolio of British Columbia’s NxGen Canada.

Paystone currently has about 150 employees, and aims to grow to 200 by the end of the year. The company plans to hire for product engineering roles first, followed by marketing and sales positions.

Deloitte has announced the 2020 winners of its Technology Fast 50, a program that highlights Canadian tech companies’ innovation, leadership, and rapid revenue growth…