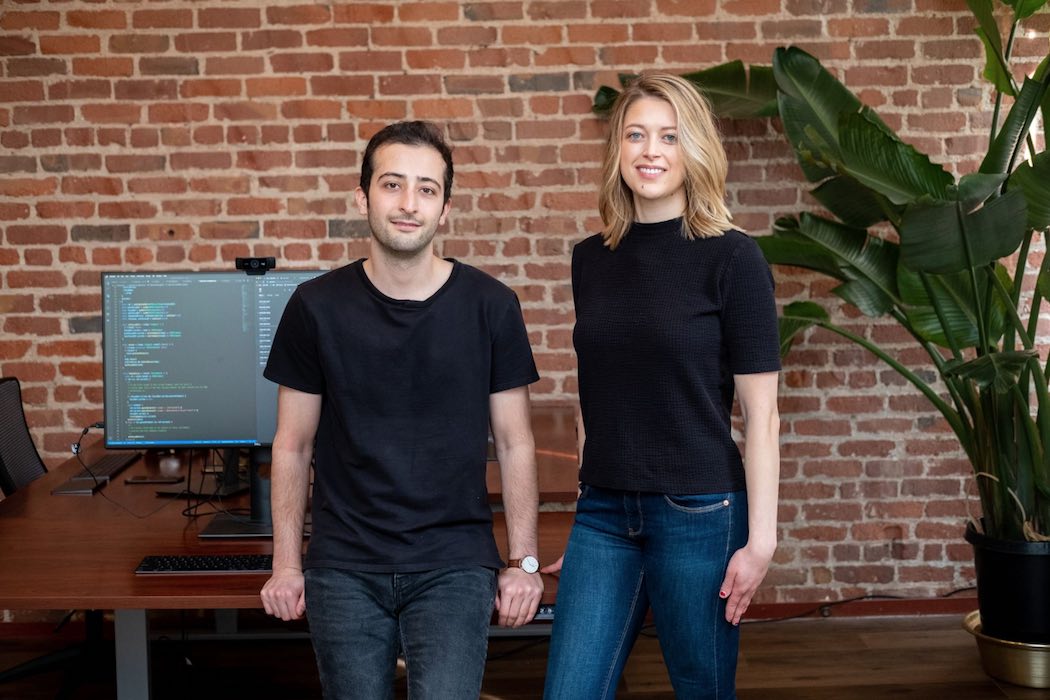 OpenPhone, which provides businesses and startups with cloud-based phone numbers, announced Wednesday a raise of $2.6 million CAD that closed in November 2018. The seed round represented the first financing for the Canadian-founded company.

Slow Ventures, an early investor in Slack, Casper, and Postmates, led the round. Y Combinator (YC), Kindred Ventures, Waterloo Region-based VC firm Garage Capital, and 122WEST Ventures participated in the round, in addition to other unnamed investors.

Along with the announcement of its seed, OpenPhone is launching three new product features.

CEO of OpenPhone Mahyar Raissi explained that the startup chose to announce its funding more than a year after the deal closed because the company wanted to grow the team following the raise and further develop its product. Since closing the seed round, OpenPhone has grown the team from two people to eight and evolved its product into a solution for startups and small businesses.

“When we were a team of two, that was not a good time for us to make the announcement,” Raissi told BetaKit. “Now that we have a product that’s a much better fit for our customer base, and we have a team that’s moving fast, we can go and say, ‘Hey, we exist, and we are here to go after this space.’ That’s the logic behind our decision.”

Raissi claimed that the majority of the $2.6 million has not been spent because the company relies more on revenue generated than venture capital to fund its operations.

Although he did not disclose the company’s revenue targets, Raissi told BetaKit that OpenPhone currently has a “good amount” relative to its size. He also did not disclose how much of the seed funding has been spent in the past year and two months since the round closed.

Along with the announcement of its seed financing, OpenPhone is launching three new product features: a desktop application, a Slack integration, and OpenPhone for Teams, which lets users invite their colleagues to team up on responding to calls and messages. Through the Slack integration, OpenPhone can also notify the right people or channels in Slack upon getting a call, message, or voicemail. Raissi said the desktop app offering would be foundational to building any of OpenPhone’s future functionalities.

RELATED: Why investment in Canadian SaaS Startups shot up 200 percent in 2019

“We are big believers in the OpenPhone product. At the most basic level, it is extremely useful to have a ‘work phone’ without carrying two devices,” said Sam Lessin, partner at Slow Ventures. “On a deeper level, the phone is going to continue to be central to how business is done, and having advanced collaboration features like contact sharing, etc., built around the phone is an organizational superpower.”

OpenPhone’s core product was first launched from Kitchener-Waterloo as an app that could give freelancers and sole proprietors a second phone number on their device. It was an initial idea that got the two co-founders into Y Combinator.

“When we got into YC, by being connected to the startup community, we realized that there is a huge need for a better business tool and solution within the startup space,” Raissi said.

The founders decided to expand the target market of OpenPhone’s product from sole proprietors to the startup community. Raissi said that by building a tool for startups, OpenPhone could satisfy two markets at the same time. Following its stint in YC, the startup is decided to open its headquarters in San Francisco. Although the company did not intend to stay in the United States following YC, Raissi said the move was strategic to put the company closer to its customer base.

“The decision to stay here came after we started raising money and met some of our early employees in the Bay Area,” he said, adding that OpenPhone’s Canadian roots will remain a big part of its identity.

Raissi is hoping OpenPhone can be in the same category as B2B software startups like Notion and Superhuman. The year ahead will be focused on achieving product-market fit and achieving revenue levels that can allow the company to be self-sustaining. He said if OpenPhone achieves a higher employee count, the company would be interested in opening another office in Toronto.

It’s no secret that Canada has a scale-up problem. Often, we cite finite resources—talent, money, expertise—as the major barriers to scaling our tech companies…