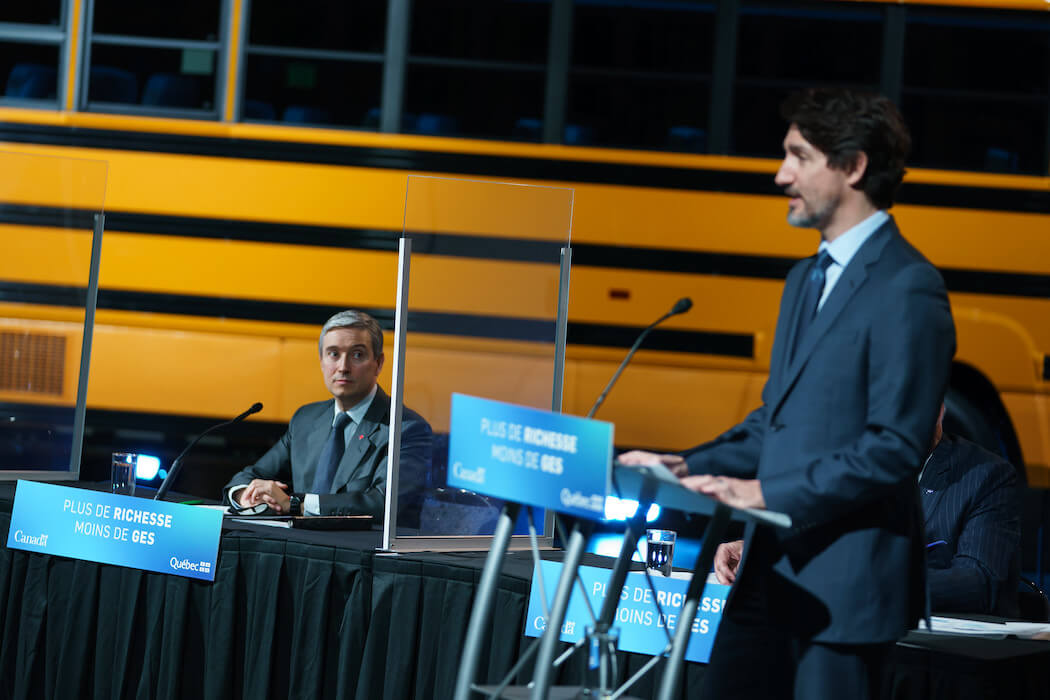 More than 200 Canadian tech and business leaders have signed a letter addressed to the heads of Canada’s federal political parties, calling on them to make public their plans for sustainable economic growth.

The letter, released on August 24, notes post-pandemic recovery is underway, but adds: “We need more than a rebound though. We need to be planning Canada’s future to create and sustain economic growth for the years to come.

“To be competitive in the technology-powered, data-driven global economy, we need a plan for clean growth, powered by Canadian-owned ideas,” the letter continues.

“To be competitive in the technology-powered, data-driven global economy, we need a plan for clean growth, powered by Canadian-owned ideas.”

Citing the existential threat of the climate crisis, the signatories write that every aspect of the Canadian economy must be positioned toward a low-carbon future.

“Moreover, the virus has exposed the fragility of our healthcare systems and only accelerated the pace of digital transformation, making us acutely aware of our cybersecurity vulnerabilities,” maintains the letter.

Of the three main political parties, currently, the Conservatives are the only ones whose platform specifically addresses Canada’s innovation economy. The platform advocates for reforming the SR&ED program by moving administration from CRA to ISED, redirecting funding away from foreign companies, and making it easier for software development to qualify; and creating a tax credit for buying from a Canadian startup.

The platform also calls for enacting a range of policies to encourage generating and protecting intellectual property, including a “patent box” tax measure; and putting in place flow-through shares for technology companies, based on the successful financing model used by Canadian mining exploration firms.

In an op-ed published coinciding with the open letter, Benjamin Bergen, executive director of the Council of Canadian Innovators (CCI) outlines three global trends. The first two are the pandemic and the climate crisis. The third is the global digital revolution, according to Bergen.

However, Bergen argues that as a country Canada has failed to capitalize on its innovators, and that as a result, it has experienced poor performance compared to other nations. He writes that Bloomberg’s most recent innovation index ranked Canada just outside of the Top 20 most innovative nations – a dire placement, given that 91 percent of the value on the S&P 500 now comes via intangible assets and intellectual property.

In asking to know how the political parties plan to harness and support the full potential of the country’s innovators, Bergen notes that “scaling technology companies are at the tip of the spear” for all three issues he outlines.

“They have experience, knowledge, and the drive to solve tomorrow’s challenges.”