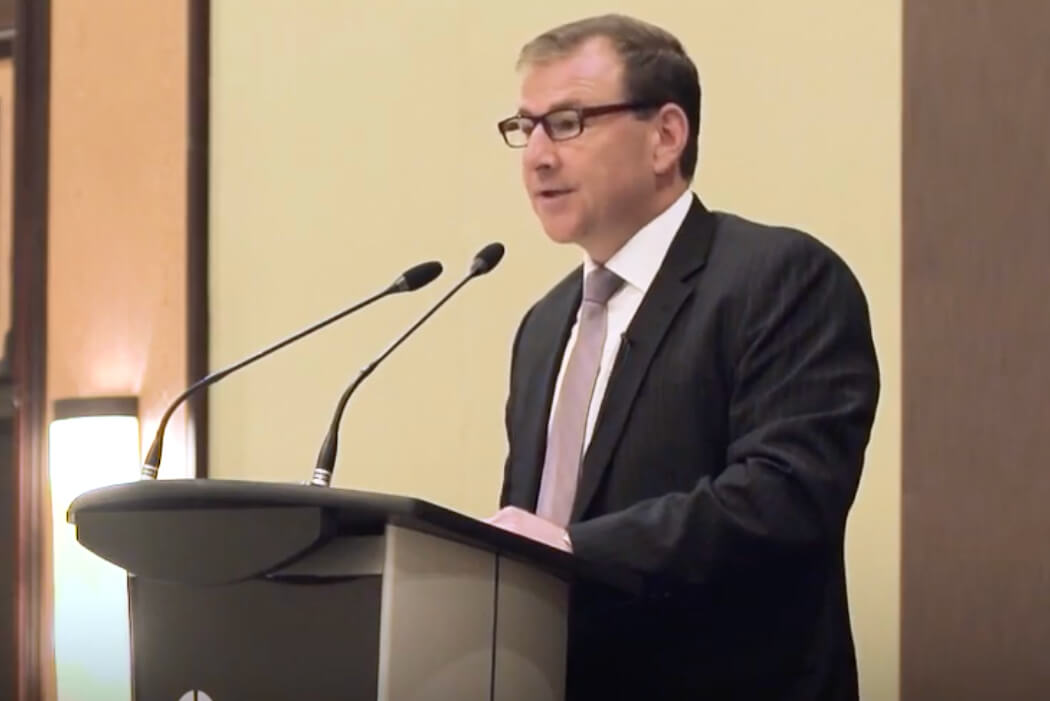 There has been much ado about the regulation of Big Tech from our friends south of the border.

As good Canadians, that has prompted a lot of navel-gazing about our approach to competition policy.

“Canada is three telecom companies in a trenchcoat.”

But it’s not just about regulating Big Tech. I would argue that most Canadians, if they think about it, aren’t very happy with their choices for, say, telecom providers or banking partners.

Then again, most Canadians don’t seem to think about it. We seem comfortable with ‘good enough’ competition.

Joining us this week is Vass Bednar, Executive Director, Master of Public Policy Program at McMaster University, and author of the excellent Regs to Riches newsletter, to help get to the answer of why.

Bednar recently co-authored a (very readable!) report on the state of competition policy in Canada.

According to Bednar, our government is not looking to lead in setting competition policy for the global tech giants because it’s doing a bunch of other things: a digital sales tax, privacy and consumer protections, a fraught online harm bill, a fraught bill C10, and that open banking stuff we keep talking about.

But our government, as Vass has written, is also “woefully ill-suited to the task” of protecting Canadians from monopolies. The Competition Act Hasn’t been refreshed in 30 years, a recent CRTC decision claimed that “competition and consumer choice doesn’t qualify as public good considerations,” and our Competition Bureau is a little toothless and very much not independent.

There’s also a looming election (which may have been called by the time you listen to this episode), throwing all policy decisions and progress up in the air.

So it’s a full table set for discussion. As Bednar strikes a ‘free Matthew Boswell’ chant (Canada’s Commissioner of Competition, if you didn’t know), I have only one question for you: are you a policy maker, or a policy taker?