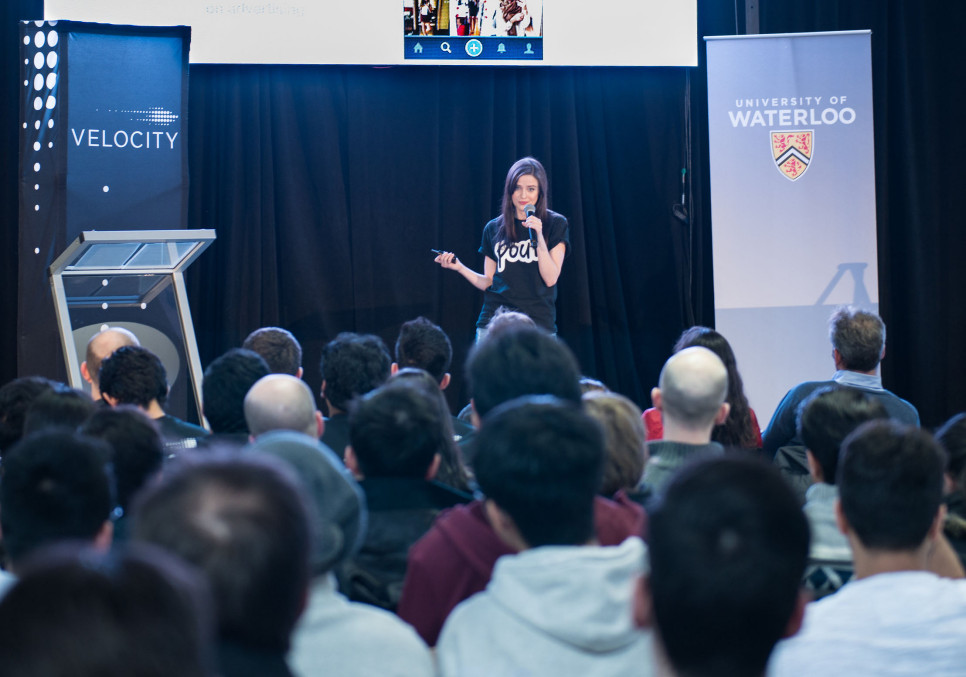 It’s that time of year again for the Velocity Fund Finals: On July 23, the University of Waterloo’s Velocity program will host a pitch competition where winners have the chance to receive one of four $25,000 prizes.

Ten teams will pitch for the Velocity Fund Finals in front of notable investors and entrepreneurs from the local community; this year, that list includes Karamdeep Nijjar from iNovia Capital, Jean-Sebastien Cournoyer from Real Ventures, Mike Stork from Stork Holdings, and Ted Livingston from Kik Interactive.

The startups pitching at the competition vary across industries, and includes OneSet, the so-called ‘Vine for fitness’, which recently launched for the iPhone. The new app brings the photo sharing feature recently added to OneSet’s android app, so users can share progress pics, transformations, and post-workout selfies, in addition to 15-second videos of their workouts.

For the full list of the pitching startups at the $25K competition, check them out here.