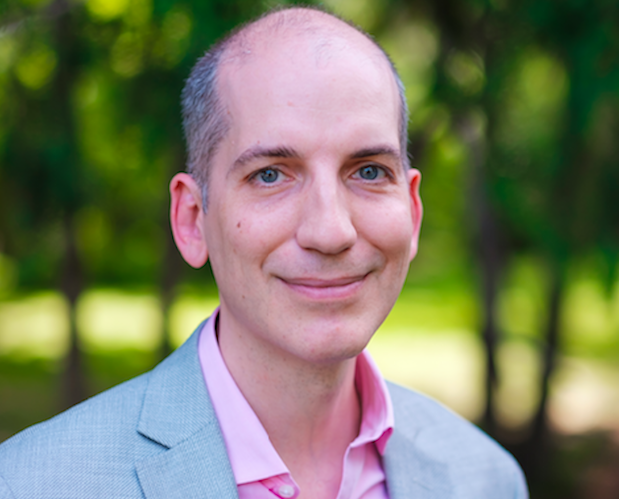 As CTO, Eichholzer will be responsible for the development and growth of new technology services and products.

Eichholzer has led engineering teams at tech companies in the healthcare, education, and financial services sectors for over 20 years. Most recently, Eichholzer served as the vice president of engineering at Top Hat, where he helped grow the engineering team and launched several products. Before that, Eichholzer held various senior roles at NexJ Systems and Oracle.

“As we expand into new markets and develop service offerings that address the technology requirements for rapidly scaling companies, the need for adding a seasoned technology leader to our team becomes apparent and critical to our success,” said Dean Hopkins, chief growth officer at OneEleven. “That’s why I’m so pleased to welcome George as OneEleven’s first Chief Technology Officer. With his strong background in scaling technology across various industries, particularly within startups, George will be instrumental in the future success of our scaleup hub.”

As CTO, Eichholzer will be responsible for the development and growth of new technology services and products to support the scaling and growth of OneEleven’s member companies and the incubator’s operations across the globe.

“I am very fortunate to have participated in every wave of technology since computers initially showed up and eventually became ubiquitous in our daily lives,” said Eichholzer. “I am very excited to leverage what I have learned growing technology companies to make OneEleven the top scaleup community in the world.”

OneEleven has been working on its plans to expand its team and operations over the past several weeks. Last month, OneEleven expanded its Toronto-based location by taking over another floor in its current building. The hub also announced that it will be expanding to Ottawa this month, with Brad Forsyth as the lead. OneEleven is also currently exploring expansion in Vancouver, London, Berlin, and Boston.

OneEleven also went through a leadership change in April after Bilal Khan departed from his role as the tech hub’s CEO, and was replaced by Dean Hopkins, CEO of Osprey Labs.