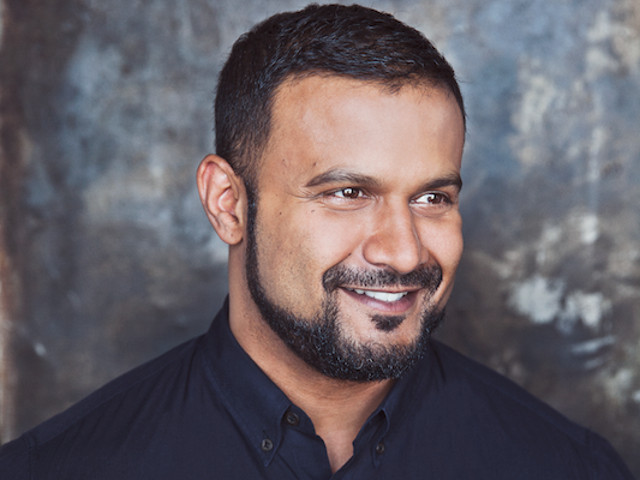 Speaking with BetaKit, CEO Dax Dasilva said he’s excited about the large Canadian presence in the round — and being part of a larger story of Canadian tech’s momentum. “There are many exits and outcomes and options for companies at our stage, and we wanted to stay independent and we wanted to double down on Canadian ownership, as well as achieve greatness as a company,” said Dasilva. “We wanted to stay independent, and this round allows us to reach potential and control our destiny.”

“I always tell young entrepreneurs to bootstrap and to build a real identity with their companies.”

CEO Dax Dasilva said that the company took a credit facility from SVB — which has been doubling down on Canada recently — in case Lightspeed wanted to make acquisitions without drawing down its own equity right away. The company raised its last round of funding in 2015, when it raised $76 million.

Lightspeed plans to use the funding for international expansion; it currently has eight offices around the world, including in Europe, the US, Canada, and Australia. Dasilva said that since its Europe offices opened, 50 percent of its revenue have come from North America while 40 percent have come from Europe.

He anticipates the latter number growing as European regulatory bodies — looking to increase tax revenue — are requiring fiscal reporting in POS systems. The company is eyeing France next year as the country has deadlines for merchants to meet these standards.

“Merchants are taking that opportunity to upgrade their business to a cloud-based platform, to real-time data; if they’re retail, [they want] to go online and have a single system that managers in-store and online sales,” said Dasilva. “In the case of restaurants, online is also driving foot traffic to physical locations.”

Lightspeed, which originally launched to provide POS solutions for independent businesses, likes to make acquisitions based on features they start to see increasing demand for; in the past, the company has made acquisitions like Belgium-based Posios to break into the restaurant business, and Amsterdam-based SEOShop to power a new ecommerce platform.

The company operates in over 100 countries and processes over $15 billion USD in transactions annually. With that number, Dasilva anticipates that the company can enter the financial services space for customers.

Down the road, Dasilva says they’re looking at an IPO. “We’re looking at 2019 as sort of a goal for having our metrics in place for IPO preparedness.”

After its 2008 launch, the company didn’t seek outside funding until seven years into their lifespan. Dasilva says this was time spent building out their mission.

“I always tell young entrepreneurs to bootstrap and to build a real identity with their companies and not just exit too early,” said Dasilva. “It’s part of the reason why we’ve been able to grow so fast in the five years since we took our first investment, because we had really clear identity and strong DNA, and we could bring in other cultures from acquired companies into our family. I would never trade those years of really understanding what we stand for and what we’re building.”