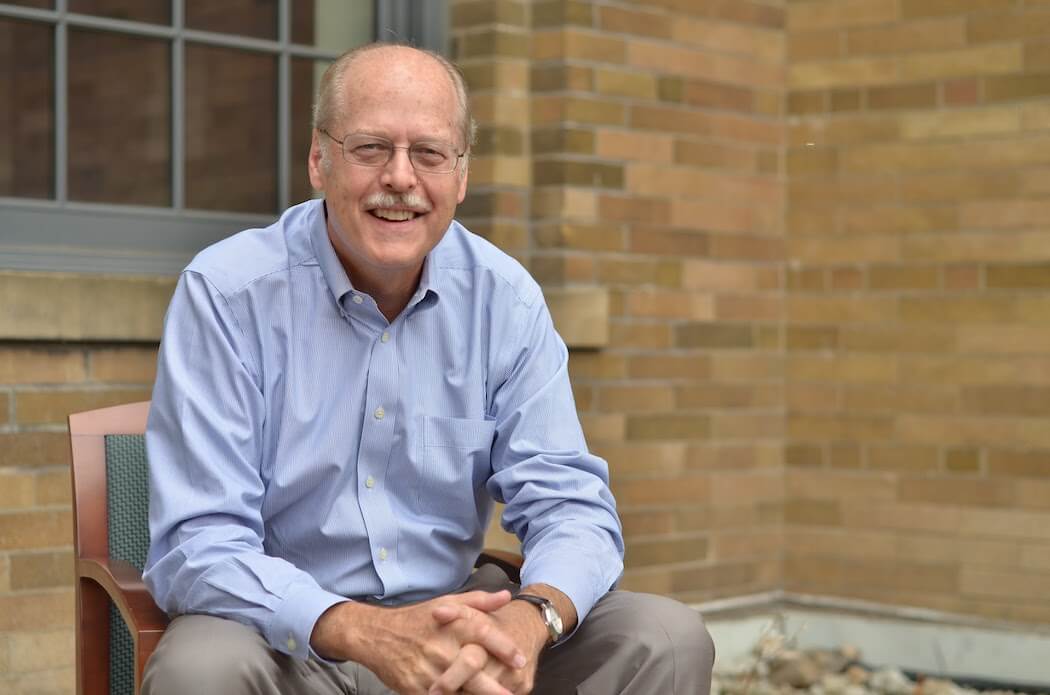 Barry Gekiere, the managing director for the MaRS Investment Accelerator Fund (IAF) and longtime member of the Canadian venture capital ecosystem, has died. He was 68.

Gekiere passed suddenly on Friday, May 22, due to complications from ongoing cancer treatment. Diagnosed with a rare type of non-Hodgkin lymphoma last year, Gekiere had been away from work getting treatment but still been actively supporting the MaRS IAF team remotely until the beginning of March.

“Barry is a legend in the venture capital space in Canada, and his achievements and impact were profound.”

Today, MaRS released a tribute to Gekiere, calling him “a titan in Canada’s tech community.” Colleagues, entrepreneurs, and Gekiere’s son, Adam, all shared memories about his more than 25 years as a leader in the Canadian venture capital space.

“Barry is a legend in the venture capital space in Canada, and his achievements and impact were profound,” said Yung Wu, CEO of MaRS, who knew Gekiere for several decades. “He inspired and invested into an entire generation of Canada’s entrepreneurs. But what was exceptional is Barry, the human being. He was wise and provided no-nonsense advice, which always inevitably turned out to be very thoughtful insights.”

Wu added that Barry brought decades of experience in venture capital, private equity, and operations to his work. “He was able to take all his learning and experiences and help those around him learn, become better and to make their own impact in this industry,” said Wu.

“The difference with Barry was the way he connected with people,” McBane said in the tribute. “He always wanted a fair deal. He didn’t want to take advantage. He understood the long game. He had so much to contribute. He understood that his role was to be of service as an extension of the government.”

Prior to his time at MaRS, Gekiere was managing director of Kirchner Private Capital Group, a boutique investment banking firm providing merger and acquisition, as well as transition management services. Prior to that, he spent more than 12 years as partner of Ventures West Management, an early-stage VC fund focused on tech.

“Barry was…persuasive through his effectiveness and mission of helping build the Toronto technology ecosystem.”

MaRS IAF was created just over a decade ago as the Ontario provincial government was looking to create a seed fund that would “buffer the impact” of the 2008 financial crisis. The Ontario Centres of Excellence (OCE) was chosen to implement the fund, and Gekiere worked as a volunteer to help launch it. In 2011, the fund was transferred to MaRS.

“I was trying to recruit him when the IAF moved to MaRS,” said Ilse Treurnicht, former CEO of MaRS, in the tribute. “He wasn’t looking for a full-time job and had not worked a lot with government (here the Limited Partner). He hesitated. Would the government interfere?”

“The fact that IAF ran for 10 years is a huge testament to Barry,” said Matt Golden, founder and managing partner of Golden Ventures. “Historically, publicly funded direct invest programs don’t last long due to shifting policies and administrations. But Barry was able to build a team and a process and demonstrate success quickly and early, ensuring the government could always see the high value delivered relative to the dollars invested. Barry was not a politician but he was persuasive through his effectiveness and mission of helping build the Toronto technology ecosystem.”

MaRS called Gekiere’s impact on MaRS IAF “nothing short of legendary.” According to the post, he “turned a $43 million investment of public money in a nascent fund into a self-sustaining pool of capital with $1.23 billion in follow-on funding.” Under his leadership, MaRS IAF reportedly invested in 150 companies, which included “some of the best in Ontario’s tech ecosystem.” MaRS IAF’s portfolio includes eSight, Fiix, MindBridge AI, and Maple, among others.

Gekiere leaves behind his wife, Victoria, his son, Adam, daughter-in-law, Katie, and his granddaughter, Lauren, who he had yet to meet in person as he was receiving treatment in Buffalo, New York, amid COVID-19. The Barry Gekiere Memorial Fund has been set up to support The Leukemia and Lymphoma Society of Canada.

Neural engineering startup BIOS has raised $6 million CAD ($4.5 million USD) with a mix of investors from the UK, Canada, and Silicon Valley….