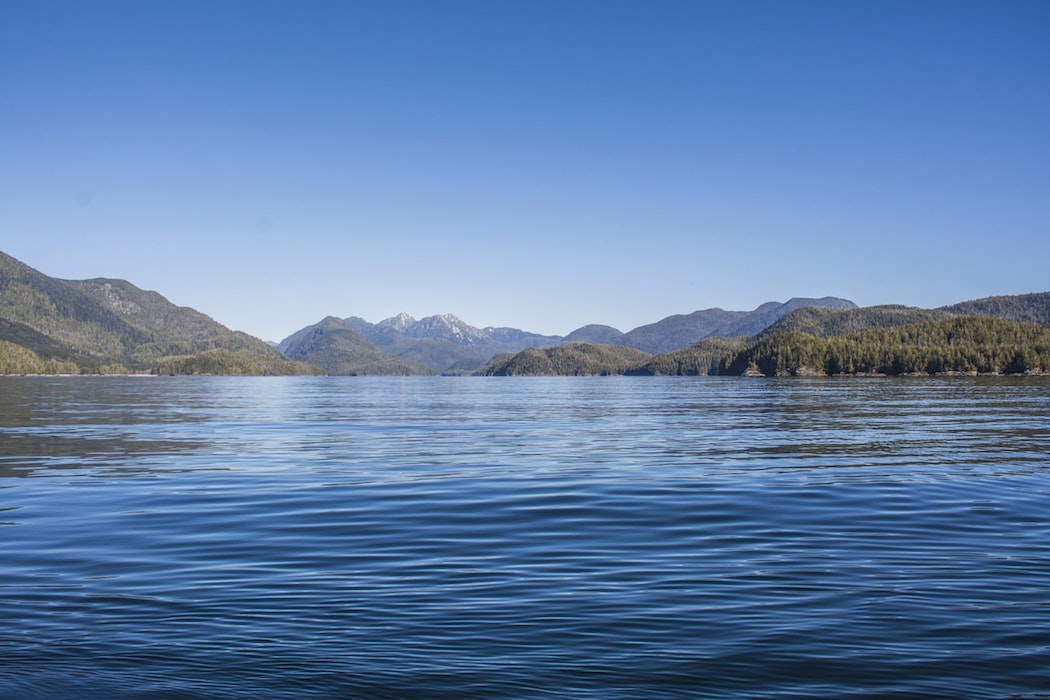 The Atlantic Canada-based Ocean Supercluster is providing a cumulative $5.2 million to four new projects with a combined value of approximately $11 million.

The projects, which range from developing propulsion motors to aquaculture protein development, bring the number of projects funded by the Ocean Supercluster to 50, 32 of which have been publicly announced. As of January, the Ocean Supercluster had reportedly spent $90 million of its total $153 million federal budget.

The projects bring the Ocean Supercluster’s number of funded projects to 50.

One of the projects receiving funding will develop an integrated service hub called Tech Companion, that centralizes data in a remotely accessible, intelligent, and automated digital ecosystem for use in ocean industries. The total project value is $2.2 million, and the Supercluster is providing $1.2 million.

Another project will use permanent magnet motor technology to provide both Canadian and global vessel clients with a propulsion system that reduces maintenance and fuel costs, as well as GHG emissions and carbon footprint. The total project value is $1.8 million, and the Supercluster is providing $1.1 million.

The Supercluster is also funding a project that will take greenhouse gas emissions from upstream oil and gas and convert them into a high-value protein product to be used to feed farmed fish. The total project value is $6 million, and the Supercluster is providing approximately $2.6 million.

The fourth project receiving Supercluster funding will develop a product for digital twinning of underwater infrastructures, without the need for external specialists working in remote offshore locations. The total project value is $592,000, and the Supercluster is providing approximately $320,000.

The new project funding comes amid a recent re-up of the Government of Canada’s commitment to the Innovation Superclusters Initiative as well as public reflection about the effectiveness and impact of the program.

The initiative, which supports a total of six innovation Superclusters across Canada, recently got a $60 million top-up in the federal government’s 2021 budget. That followed reports indicating a number of Superclusters were lobbying the government for more capital.

Yet, several reports over the last year have called the effectiveness of the federal program into question, leading to pushback from the program’s creators. Last year, following a parliamentary budget officer (PBO) report that found the Superclusters were below their spending targets at the time, then-minister of innovation Navdeep Bains told BetaKit that he was proud of the investments the federal government has made in fostering innovation in Canada.

More recently, a report from John Knubley, one of the key architects of the Superclusters program, said the PBO’s report was based on a “narrow evaluation framework,” arguing that the program should be evaluated based on more than just capital deployed.

“Over the last year, we have seen a remarkable demonstration of resilience in our oceans, and in the people that are working hard to deliver innovative solutions that will help grow our ocean economy, in a digital, sustainable, and inclusive way,” said Kendra MacDonald, CEO of the Ocean Supercluster.

“At a time when others might have pulled back, our members and their projects have continued to prove … that some of the greatest innovations happen during times of great difficulty.”

In this series, brought to you by StackAdapt, a Toronto-based native advertising technology company, you’ll join Vitaly Pecherskiy as he meets with the top…