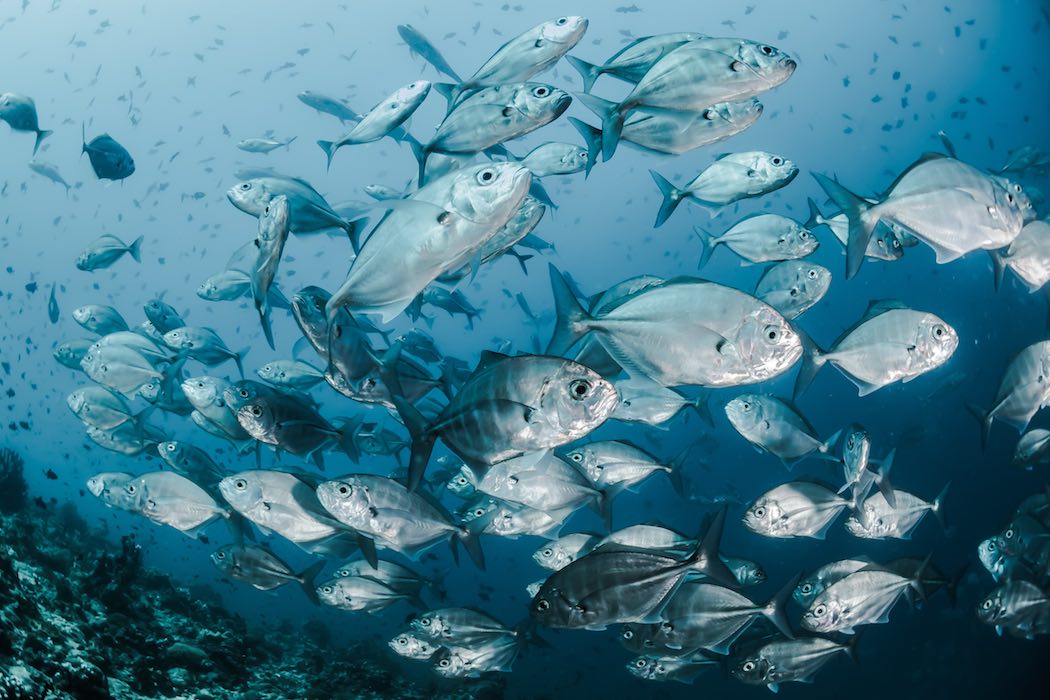 The Atlantic Canada-based Ocean Supercluster has launched Ocean Aware, a new project intended to develop and commercialize solutions that promote sustainable growth in the ocean sector. The project is valued at $29 million.

“Ultimately, the impact of the Ocean Aware project is going to be felt far beyond Canada and the Atlantic provinces.”

Ocean Aware will monitor fish health, fish movement, and the environment, as well as support profitable and sustainable practices in the ocean. The Ocean Supercluster will provide $13.74 million in funding for the project, while industry partners will invest a cumulative $15.7 million. Partners working on Ocean Aware span the ocean technology, fisheries, energy, aquaculture, and shipping sectors.

“The Ocean Aware project is a game-changing project that demonstrates the transformational opportunities we have in ocean innovation when we bring partners from across ocean sectors together,” said Kendra MacDonald, CEO of the Ocean Supercluster. “This will create significant benefits for Canadians now and for generations to come. To bring this to fruition while we continue to see the impacts of a global pandemic only adds to its significance.”

Innovasea, an aquatic solutions company founded in Boston with operations in Bedford, Nova Scotia, is leading the Ocean Aware project. Other partners on the project include the Department of Fisheries and Oceans, Canadian multinational energy holding company Emera, Ocean Choice International, Irving Shipbuilding, and Dartmouth Ocean Technologies, among others.

“When this project is complete, we will have given three key maritime industries the technology, tools, understanding, and insight they need to operate in a more ecologically sustainable manner,” said Mark Jollymore, president of Innovasea. “Ultimately, the impact of the Ocean Aware project is going to be felt far beyond Canada and the Atlantic provinces. It will serve as a blueprint for the rest of the world.”

This is the second project under the supercluster’s technology leadership stream. The first was a project focused on building an underwater technology service hub with Newfoundland-based tech startup Kraken Robotic Systems.

Since the Ocean Supercluster, and the four other federally-funded superclusters, received funding in late 2018, each has been slowly rolling out and funding projects in their respective regions. The Atlantic Canada Supercluster received $153 million from the federal government with the expectation to create over 3,000 jobs and contribute more than $14 billion to Canada’s economy over a 10 year period.

Since the onset of the COVID-19 pandemic, the supercluster launched a program aimed to stimulate the economy’s ocean sector during the crisis. That $35 million program was created to invest in short-term ocean projects helping the sector stay resilient.