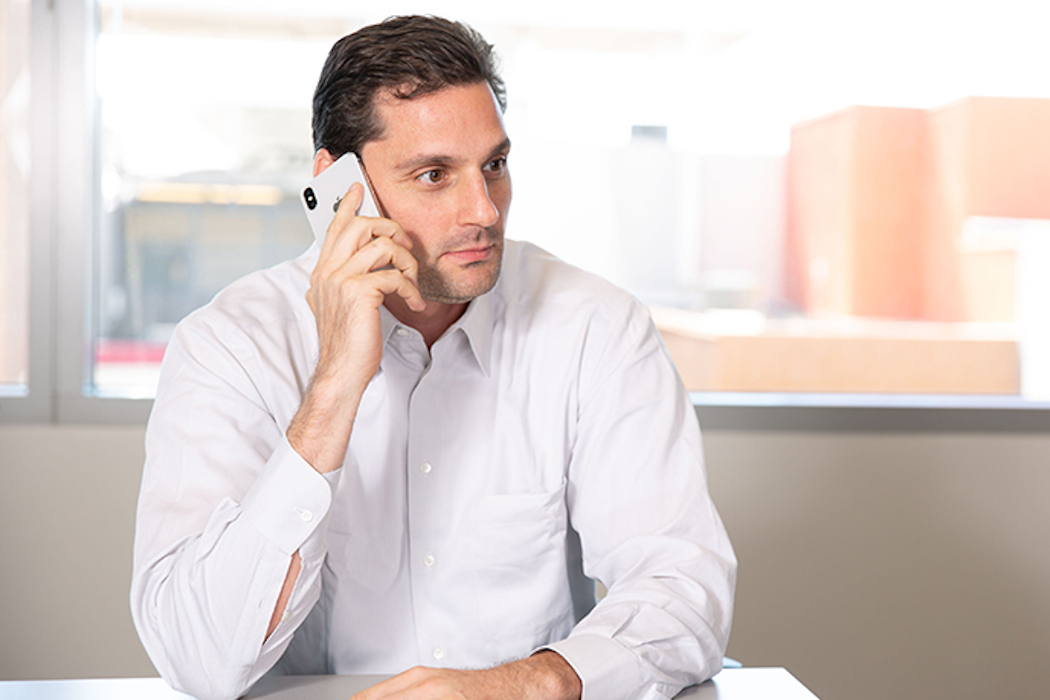 Montréal-based payment processing company Nuvei indicated in a regulatory filing that it could raise up to a total of $1.8 billion USD through new issues or secondary offerings over the next 19 months.

Nuvei revealed these plans May 27 in a final short form base shelf prospectus that amended the company’s initial December 7 filing. According to the December document, Nuvei sought approval to raise up to $850 million during the following 25 months. The revised, $1.8 billion total is more than double the amount Nuvei originally indicated it might raise.

The revised, $1.8 billion total is more than double the amount Nuvei originally indicated it might raise in December.

Nuvei indicated it could potentially raise capital through the sale of subordinate voting and preferred shares, debt securities, warrants, subscription receipts, and units in one or more transactions during this period. Funds secured through new issues and secondary offerings serve as a means for public companies to raise capital and can be used to support things such as acquisition efforts.

On Monday, Nuvei disclosed that some of the company’s key shareholders plan to sell $500 million worth of company shares as part of a bought deal secondary offering. These shareholders intend to sell 7,165,377 subordinate voting shares in the company at a price of $69.78 USD per share. UPDATE (06/07/21): This deal has now closed under the above terms.

The net proceeds of this offering, which is expected to close June 7, are set to be paid directly to these shareholders. Nuvei will not receive any funding as part of the deal. As part of the deal, the selling shareholders also granted the underwriters an option to purchase up to an additional 15 percent of the offering at the same price to cover over-allotments.

The filing follows a strong first quarter earnings report and a busy few months for the Montréal FinTech company, which recently announced plans to acquire Israeli cryptocurrency startup Simplex for $250 million and United States-based gaming payments provider Mazooma for up to $315 million.

“As you guys can see from what we are actually executing on, there needs to be the three spheres that we look for: expanding our geographies, expanding our capabilities, which clearly Simplex and Mazooma do, or expanding our scale in certain areas,” said the CEO.

In Q1, Nuvei generated $150 million in revenue, an 80 percent increase year-over-year compared to 2020, when it earned just over $83 million. This total also represented a nearly 30 percent quarterly increase compared to the $116 million Nuvei earned in the fourth quarter of 2020, during which the company saw its then strongest period of growth to date.

In its Q4 and full fiscal 2021 financial results, fellow Montréal tech company Lightspeed also indicated plans to potentially raise up to $4 billion CAD over the next 25 months through new issues or secondary offerings.

Lightspeed, which offers point of sale software to retailers, trades on the TSX and New York Stock Exchange (NYSE). In fiscal Q4, Lightspeed generated revenue of $82.4 million USD, more than double its revenue during the same period last year. This increase came alongside a net loss that was double the company’s loss in Q4 2020.

The company said its revenue increase was driven by organic growth and its 2020 acquisitions of Rhode Island-based restaurant management software firm Upserve and New York-based cloud commerce provider ShopKeep. In April, Lightspeed closed its acquisition of New Zealand’s Vend, which provides software to retailers, for $350 million.

Like Fayer, Lightspeed founder and CEO Dax Dasilva spoke to his company’s M&A plans during Lightspeed’s latest earnings call. “M&A has always been part of our strategy, but in the last six months, it’s been front and centre,” said Dasilva. “Over-time we should continue to recognize the benefits of our M&A strategy across our entire business.”

Photo of Philip Fayer from Nuvei