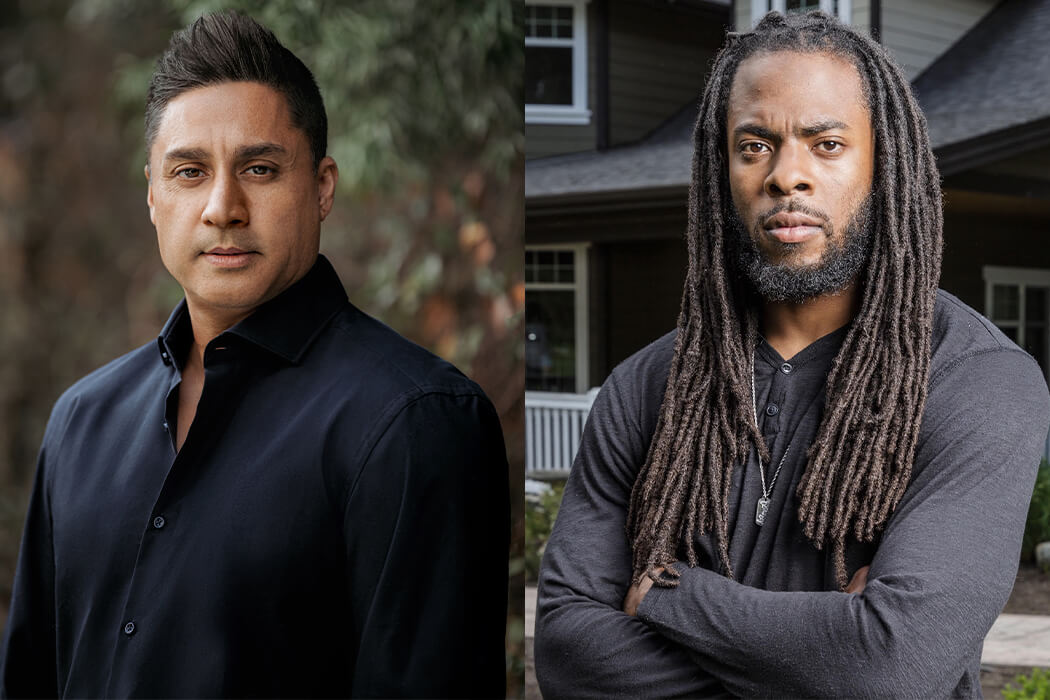 Nurosene began trading on the CSE this morning under the symbol ‘MEND.’ The mental wellness-focused company sold about 10.2 million common shares at a price of $0.90 per share, through Canaccord Genuity Corp with the support of Beacon Securities Limited.

“The reason that we really IPO’d is to give us more access to capital,” said Ranj Bath, Nurosene’s CEO.

The Toronto company initially sought to raise between $5 million and $8 million through the offering, but ended up securing $9.2 million in gross proceeds following the exercise of an over-allotment option. In an interview, Nurosene CEO Ranj Bath attributed this investor interest to “a lot of belief in what we’re building.”

“The reason that we really IPO’d is to give us more access to capital,” Bath told BetaKit. “It gives us that room to grow, and [allows us] to leverage public money for things like to start building M&A, which is going to be an aggressive push for us.”

Nurosene was founded in May 2020 by CIO Daniel Gallucci, a trained functional neurologist. Around the same time, Nurosene raised $2.7 million CAD in a funding round led by Stonecastle Investment Management and A2 Capital Management. Bath said this capital gave the Nurosene enough runway to get to this stage.

The firm, which is based in Toronto with an office in Los Angeles, describes itself as a “technology-driven wellness company.” Bath said Nurosene aims to “democratize” access to mental wellness care through its newly launched wellness app and line of nutraceutical supplements, which it plans to roll out “in a few weeks.” Nutraceuticals are pharmaceutical alternatives that claim to offer physiological benefits. The term is used to describe any product derived from food sources with health benefits in addition to basic nutritional value.

“I wanted to invest my time into something that I felt really good about, where the company was having some kind of impact,” said Bath, who added that after meeting Gallucci, Bath found that Nurosene’s message “really resonated with him.”

To provide this kind of curated content, Bath said the company collects data on customer use of its app and leverages artificial intelligence to analyze it and devise customized programs for individuals.

The CEO emphasized that Nurosene only plans to use this data to define and personalize your programming schedule within the app, adding that outside of this use “everything’s anonymized,” and the company looks at trends in datasets and subpopulations to get a better sense of which groups are experiencing which issues and outcomes.

“On the functional neurology side, not everyone has that access,” said Bath. “So we feel a responsibility that everyone should have access to this app, hence the app is free. It’s free and it always will be free.”

Bath said Nurosene plans to keep its app free for individual users, but added that going forward, the company might explore the possibility of SaaS-based B2B models, such as in the corporate wellness space.

“We’re seeing a wealth of these, almost like ‘Functional Medicine Centers’ that are opening up, and not everyone can afford access to them,” said Bath. “What we’re doing is we’re putting this very powerful tool in people’s hands.”

Nurosene wants to make it “as accessible as possible to get a really holistic picture of your overall health, centered around your brain and mental health,” Bath added.

Nurosene’s investors include NFL player and mental health advocate Richard Sherman, the company’s first brand ambassador. “I was really impressed with [Nurosene’s] vision and leadership and wanted to be a part of it,” Sherman told BetaKit.

“I want to be a light in this industry in making mental health a more normalized discussion that people aren’t afraid to have,” said Sherman, who added that he was particularly impressed by Bath and Nurosene’s product. The NFL star also referred to the emerging mental health market as one he “really wanted to invest in.”

“Over the course of my football career I have seen how severe blows to the head have caused concussions, which in turn can lead to depression and cognitive impairment,” said Sherman. “I believe Nurosene’s approach will help us better understand how best to treat these injuries. Mental well-being is of great importance to me, and I am excited to work with Nurosene as we seek to address these critical issues.”

With the IPO, Nurosene joins a number of other Canadian healthtech companies that have gone public in recent months, including Montréal telehealth firm Dialogue, Toronto-based virtual care and pharmacy company Mednow, and Toronto digital mental health firm MindBeacon, as they look to provide affordable, on-demand access to various types of healthcare.

To start, Bath said Nurosene plans to target its offerings to North American users. The CEO said that to achieve this, from a marketing standpoint, Nurosene might leverage influencers or influential groups in the wellness space.

Going forward, the CEO said Nurosene plans to use some of its fresh capital to support its “aggressive” hiring goals, expand its app, and ramp up its research efforts.

Bath also added that Nurosene plans to focus on mergers and acquisitions (M&A). “We’re looking at ancillary businesses that complement what we’re doing … in the lane of everything to do around mental health and solutions to mental health,” said Bath, adding that Nurosene is currently looking at potentially acquiring some digital-based solutions.

“We will be aggressively on the M&A path,” said the CEO.

Right now, the Canadian tech ecosystem is bracing for a coming talent gap. Recent reports suggest that as many as 218,000 new Information and…