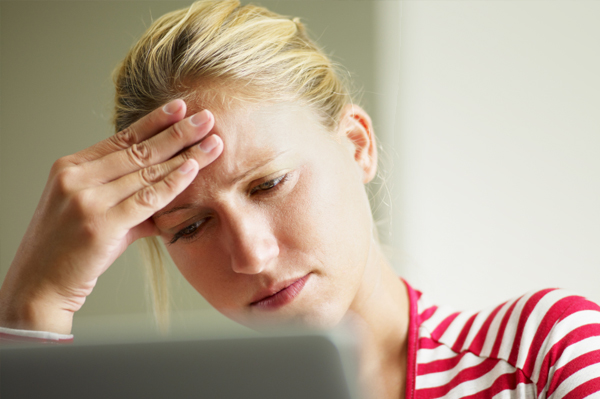 According to a by RetailMeNot.ca, the Texas-based digital coupon retailer that made its way into Canada earlier this summer, Canadians prefer the in-store experience to shopping online.

The study, which was released earlier today, found that 22 per cent of people living in Canada never buy anything online, compared with 6 per cent in Germany and Britton, and 4 per cent in China. The US falls in the middle with about 12 per cent shying away from shopping online.

Within Canada, those from Quebec are least likely to go online shopping, with 29 per cent of respondents saying they never buy anything off the Internet.

The study also found that 15 per cent of Canadians never look for deals and offers on products, and are least likely of the 11-countries surveyed to comparison shop online.

Instead, 28 per cent of Canadians prefer looking for coupons and vouchers the old fashioned way, in the newspaper or their mailbox, which is on par with Germans and Americans, but well above the average of 16 per cent of countries surveyed.

“The vast majority of Canadian consumers have shopped online. Yet, with three in four still shopping primarily in-store, our research of more than 10,000 consumers in 11 countries shows Canadian consumers have yet to embrace online shopping at the levels of consumers in the UK and Germany. That behavior is consistent with Canadians looking for deals and discounts offline in their weekly flyers versus online,” says Josh Harding, vice president of global operations for RetailMeNot, Inc., in a press release. “Our recent expansion into Canada with RetailMeNot.ca is helping more consumers realize just how easy it is to find savings on their purchases.”

When comparing to other countries, only 40 per cent of Canadians use their mobile devices to shop, possibly showrooming. Sitting at the bottom of the chart with other advanced economies like France (30 per cent) and The Netherlands (41 per cent), those in emerging markets like China and India are the most likely to use a mobile device to make a purchase, with 76 and 82 per cent, respectively.

The study also found that 31 per cent of Canadian men shop online, compared with 22 per cent of women, and that only 4 per cent look for deals primarily through social media.