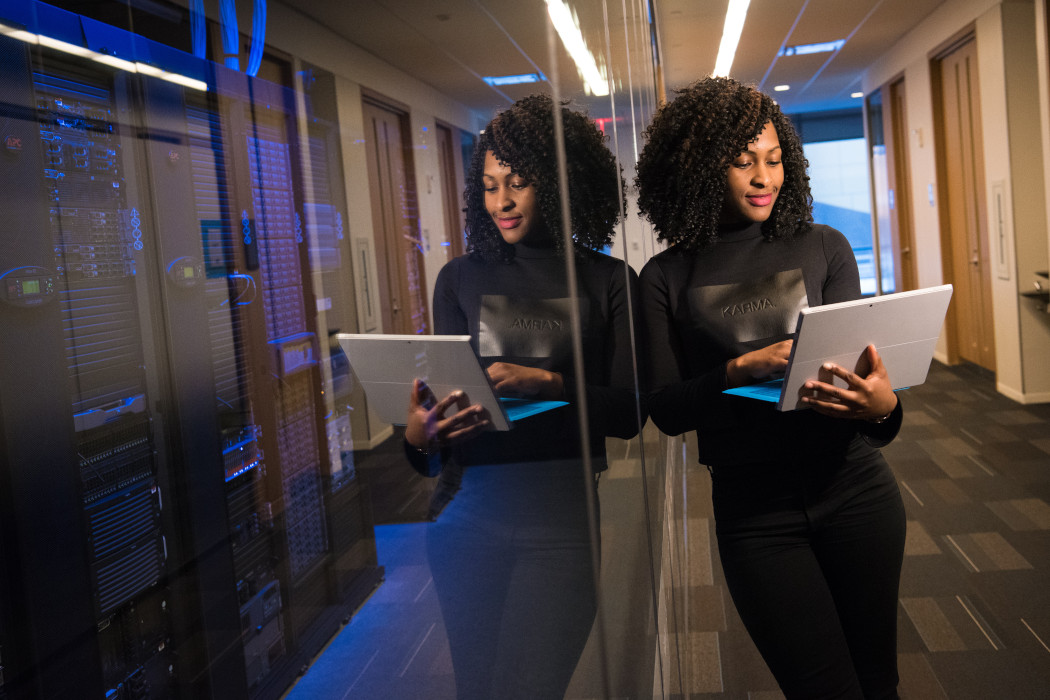 Black-led startups on the Prairies will get a boost in mid-November when the Black Business Ventures Association (BBVA) launches its first accelerator program.

The Black Seed Accelerator Program is a 12-week program for Black tech-led founders and startups in Alberta, Saskatchewan, and Manitoba.

The BBVA is currently accepting applications to the program. Applications close October 22.

The BBVA believes Black-led startups and tech businesses in Canada have the potential to present massive market impact and opportunities in an industry where only 2.6 percent of the tech workforce in Canada are Black.

The association noted the lack of Black-led startups and workers can be seen as a representation and diversity problem, but BBVA sees it as the most significant opportunity to invest in underrepresented Black tech founders.

The BBVA is on a mission to help establish 1,000 successful Black-led tech and tech-enabled businesses in Canada by 2030. The Black Seed Accelerator Program will be a catalyst in ensuring that Black tech founders are at the forefront of that growth and acceleration, according to the BBVA

For the accelerator, the BBVA is looking for Black-led founders, and prefers to see a team with Black co-founder or a team member; the company should be at an early stage with a viable business plan. As well, the startup should be based in Alberta, Saskatchewan or Manitoba, and technology should be at the core of the company.

The accelerator equips participants with a number of skills, including how to design business models, how to test whether an idea is viable, and how to pitch to customers.

It includes bi-weekly coaching calls, one-on-one sessions, and pop-up workshops, including on raising capital as a Black founder.

There is no cost for participation once applicants qualify, and they do not have to give up any equity to participate. In addition, the program is fully flexible and remote, making it easy for participants to gain accessibility and be part of a community.

ProjectDiane, a biennial report on the state of Black and Latinx women founders in the United States, found that out of the total $3.1 billion venture capital investment between 2018 and 2019, 0.27 percent went to Black women, according to Forbes.

Another report revealed in a survey of 48 of Canada’s largest organizations that 89 percent of those surveyed have zero Black women in the pipeline to the leadership level.

The BBVA is one of a number of initiatives aimed at helping Black entrepreneurs. Recent initiatives include the over $100 million Black Entrepreneurship Ecosystem Fund, a new tech mentorship program for Black Canadian youth, and The Black Innovation Fund launched in June to support Black tech entrepreneurs.

The BBVA is currently accepting applications for the program. Applications close October 22.