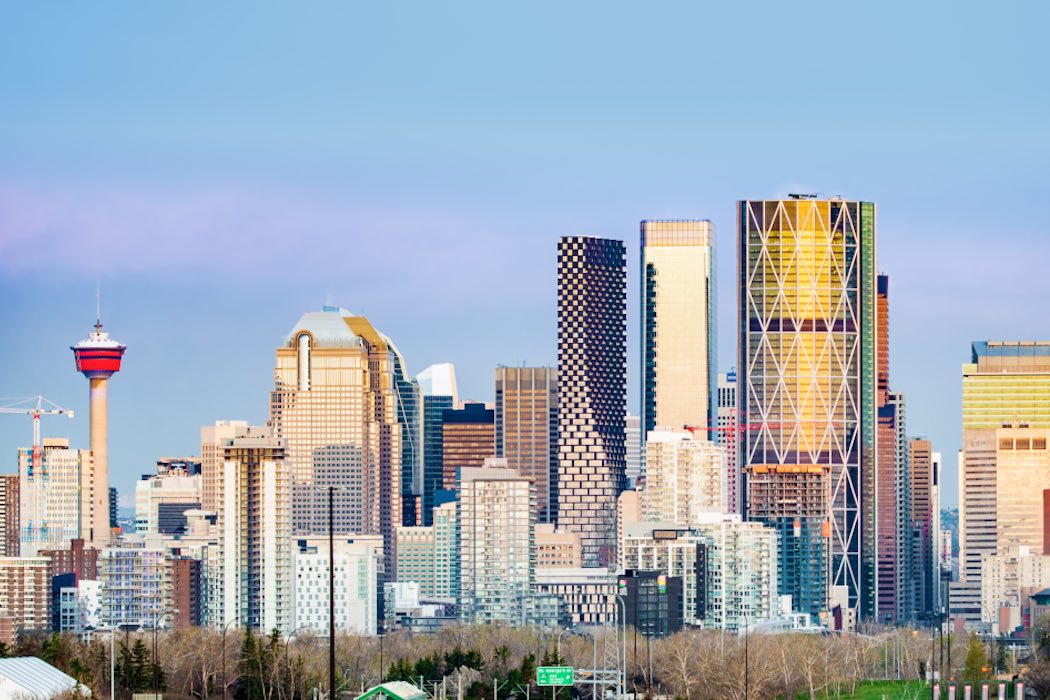 A new angel organization has formed with an aim to expand access to capital for early-stage tech entrepreneurs in Western Canada. This week, Calgary-based Allied Venture Partners​ announced the official launch of its angel investment group.

“Access to early-stage funding is critical to advancing our startup ecosystem.”

Allied Venture Partners will make seed-stage investments across North America, with a focus on Western Canadian tech startups. The idea, the angel group says, is to provide local investors with more diversification and access to high-potential deal flow opportunities.

“We believe this current environment presents a unique and highly attractive opportunity to plant the seeds for significant asymmetric value-capture over the ensuing decade as companies are forced to become increasingly resilient,” said Matthew Wilson, founder and managing director at Allied Venture Partners. “Now is the best time this decade to invest in early-stage technology startups.”

Wilson is a former startup founder and has spent eight years as an independent angel investor and venture capital scout.

Western Canada is home to a number of strong startups, but the lack of early-stage capital has been a long-standing issue in the region. Twenty-nineteen data from Startup Genome indicated a gap in early-stage funding in Vancouver as one of the reasons for the city’s big drop in global startup ecosystem rankings that year.

But many organizations across Western Canada are working to ensure early-stage companies get a boost. The Government of Alberta created an Innovation Capital Working Group last year to review and consider policy options that attract investment into the province’s early-stage tech startups.

One notable member of that group is Sandi Gilbert, managing partner of InterGen and board chair at the National Angel Capital Organization (NACO). She has spoken publicly about the need for more angel participation in Western Canada.

Earlier this year, Gilbert told BetaKit that NACO and the Business Development Bank of Canada (BDC) were in talks about expanding BDC’s Bridge Financing Program to be more inclusive of angel investing. However, no program appears to have materialized from those discussions.

Notably, NACO is currently working on its own Western Canadian expansion. In the spring, NACO opened a regional headquarters in Calgary. The organization is also administering the Western Canadian Angel Network (WCAN) program, which offers $15,000 to $50,000 per year in funding to angel networks located across Western Canada.

“Access to early-stage funding is critical to advancing our startup ecosystem and adds the essential fuel needed to grow and scale world-class companies,” said Alecia Peters, director of innovation at Calgary Economic Development, commenting on the new angel group. “Increasing angel investment and providing connectivity to global investment communities is a great win for the local ecosystem.”

Allied Venture Partners will have a focus on Western Canada, although it will be available to startups across North America. Wilson said his objective is to provide a platform for other angels to participate in my deal flow and invest alongside him. The group is currently looking for angel investors to join.

So far, 51 other angel investors have joined the group as members. The group has been adding approximately three to five new members each week since September, Wilson added.

Allied Venture Partners will operate on the ​AngelList​ platform. The group will only invest in pre-Series A startups that have a minimum runway of at least 14 months following the capital raise.

With a focus on software and technology startups that have built a minimum viable product, Allied Venture Partners is also looking for companies that have begun generating cash sales from outside customers.

Miami-based MealPal announced that it has launched in Toronto to win over the city with its monthly lunch subscription service. Founded in Miami in…