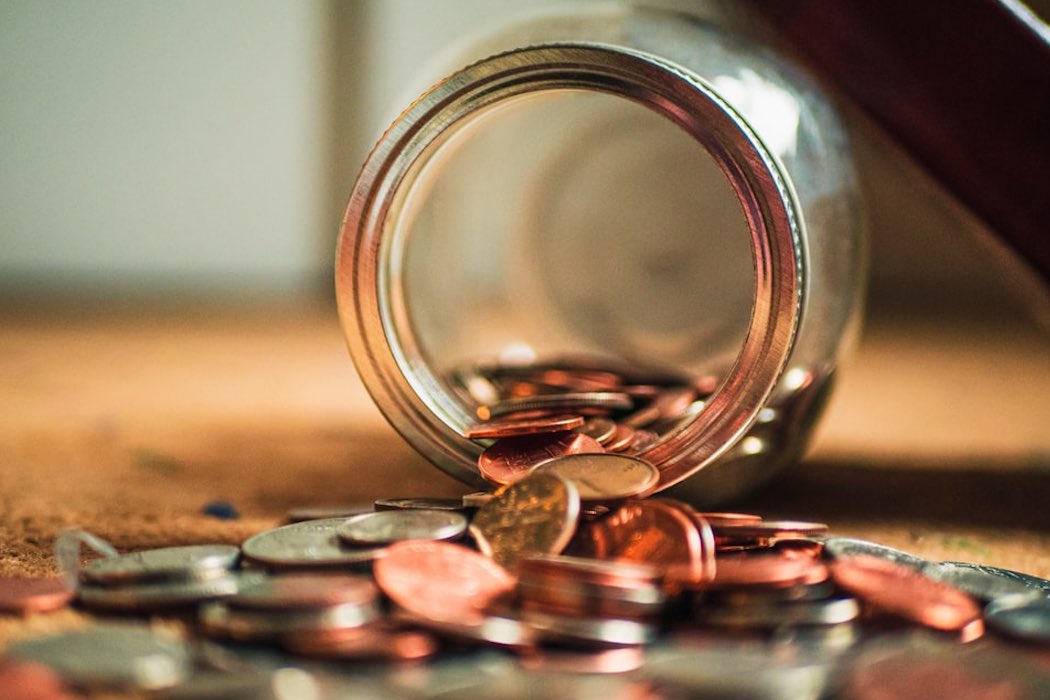 Two Canadian tech companies, Mogo and Unbounce, are acquiring other firms as they look to expand their offerings.

Mogo, a Vancouver-based FinTech firm, is set to acquire Fortification Capital, a Canadian investment dealer, in a cash and stock deal. Vancouver-based internet marketing startup Unbounce has acquired early-stage startup Snazzy AI, which offers an AI-powered copywriting tool. The deals come as Mogo looks to launch a trading solution and Unbounce is expanding into copywriting.

Mogo is looking to acquire Fortification to accelerate the development of its own planned commission-free stock trading solution.

Mogo is looking to acquire Fortification’s licences and registration to accelerate the development of its own planned commission-free stock trading solution. Founder and CEO of Mogo David Feller said the deal would give the company a registered investment dealer platform, as well as regulatory and technology capabilities, which he said were “key building blocks” for Mogo’s trading offering.

Mogo and Fortification have entered into a letter of intent, and Mogo said the deal will close after a definitive share purchase agreement is signed. Mogo has agreed to acquire all of the issued and outstanding securities of Fortification for $500,000 in cash, 75,000 Mogo shares, and a cash payment equal to Fortification’s working capital plus repayment of debt, which is anticipated to total $550,000.

Mogo has been actively expanding its product suite as well as its ownership stake in other Canadian companies as of late. Last week, the company doubled its stake in Toronto-based cryptocurrency startup Coinsquare, two months after introducing a crypto-based solution of its own. In March, Mogo also announced it would acquire Montreal-based Moka (formerly Mylo) for $64 million CAD. That deal closed earlier this month.

“From early on at Unbounce, we’ve been focused on helping small businesses to grow through the use of landing pages,” said Tamara Grominsky, chief strategy officer at Unbounce. “But we’ve come to realize that landing pages alone are not enough. We see a future where people never have to start writing from a blank slate again.”

Unbounce declined to disclose the terms of its latest acquisition, which closed last week, to BetaKit. Snazzy AI’s team consists of its two co-founders, Chris Frantz and Adam Kaczmarek, who will both join Unbounce at the end of this month. The founders are based in the state of Maryland, and Unbounce said they will continue to be based there.

Snazzy AI’s tool, launched in February, already has 30,000 customers. The solution is designed to generate prose for ads, emails, landing pages, and other forms of marketing copy quickly and with minimal human input.

Last year, Crest Rock Partners, a Denver-based private equity firm, purchased a controlling stake in Unbounce for $52 million. In a recent statement, Unbounce said it has been on a hiring spree since that investment and is continuing to invest in product development.