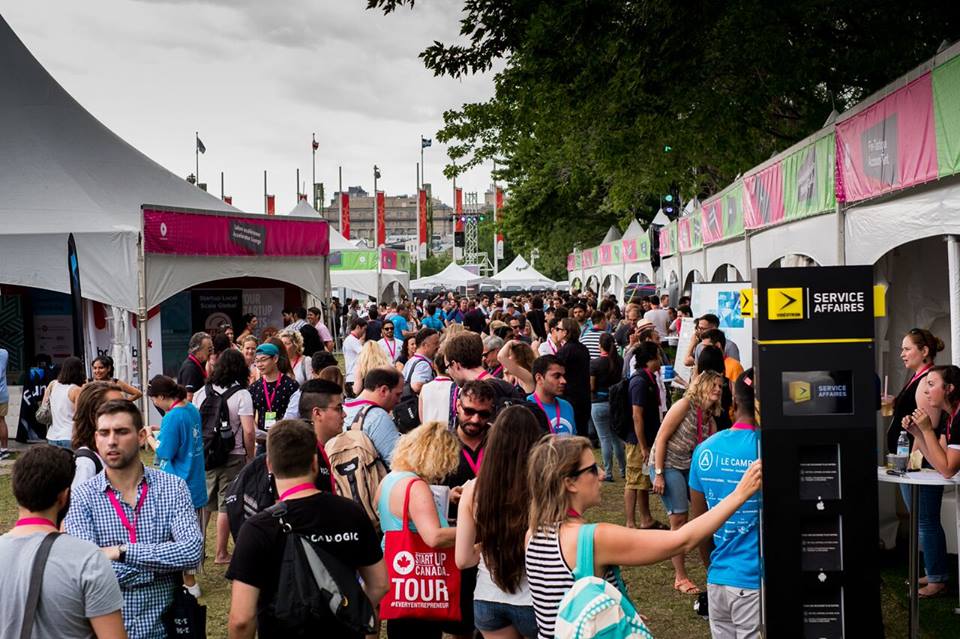 After a four-day festival that trended on social media across Canada for the entire event — and a record turnout of 4,300 attendees — the Startupfest organizers have put the slides from its speaker presentations online.

The speakers for Startupfest 2016 included Kara Swisher, executive editor at Re/Code, Reddit co-founder Alexis Ohanian, and 500 Startups founding partner Dave McClure. For those that prefer to watch the presentations, organizers are also posting videos of the talks on the Startupfest YouTube channel and updating weekly.

Launched in 2011, Startupfest has been attracting entrepreneurs and investors from around the world for its speaker sessions and pitch competitions featuring grandmother judges and a $200,000 investment prize. This year, Startupfest announced the launch of targeted festivals curated for specific communities, including Angel Fest, ScaleUp Fest, Hacker Fest, and Fund Fest.