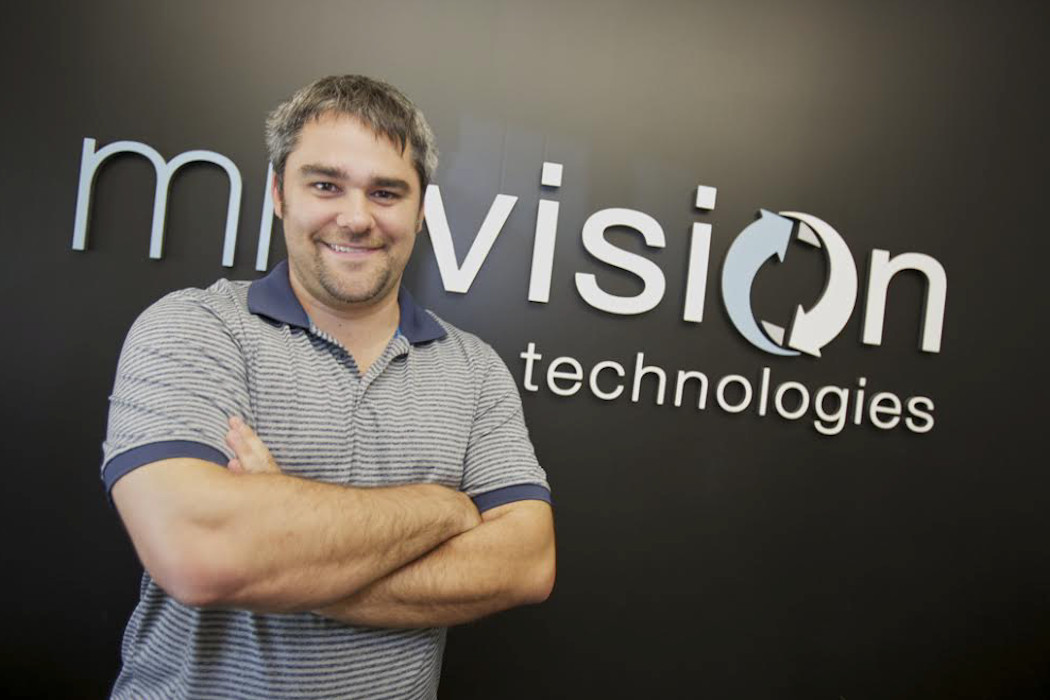 The deal marks Miovision’s first acquisition and enables Miovision to offer a software-only solution to cities and towns that want to analyze traffic data without the need to immediately install additional hardware. It also gives the startup’s customers more options for measuring and managing intersections.

As part of the acquisition, Traffop’s employees will join Miovision and continue to work from their existing locations, while current Traffop customers will gain access to Miovision’s customer support team. Miovision intends to continue to develop Traffop’s software solution as part of its own cloud platform.

“Existing traffic signals can provide useful data, but it’s trapped at the intersection or locked in proprietary central management systems,” said Kurtis McBride, Miovision’s CEO and co-founder. “Many municipalities and public agencies are looking for a scalable software solution to turn data from those intersections into actionable insights.”

Founded in 2005, Miovision uses a combination of computer vision, artificial intelligence (AI), and advanced analytics to help cities manage traffic. The company, which launched its platform in 2017, aims to transform the way traffic networks are currently managed. The startup has offices in Kitchener and Cologne, Germany. To date, Miovision claims its systems have counted more than nine billion vehicles around the world.

Last year, Miovision announced $120 million CAD in a Series C funding to accelerate the growth of its smart traffic platform. The round was led by Telus Ventures and consisted of $100 million in equity and $20 million in debt. To date, Miovision has raised four rounds of funding, totalling $165 million CAD.

Traffop offers a cloud-based software solution that measures signal performance, or how well traffic flows through a given intersection. The company collects this data from existing signal infrastructure, allowing traffic engineers to optimize signal timing to reduce congestion and improve safety.

“Becoming part of Miovision will help us reach more potential customers and create greater impact with our technology,” said Sasa Mitrovic, Traffop’s co-founder. “We share the same focus as Miovision—improving traffic—and are excited about our combined team’s ability to deliver industry-leading traffic products.”

Mitrovic and his co-founder Niko Carrizo, along with Traffop’s Serbia-based technical team, are set to join Miovision.

“Adding a software-only solution helps Miovision reach more intersections faster,” the Miovision spokesperson told BetaKit. “Once customers experience what having access to a lot of data does for them, we’re confident they’ll want to have richer data and more analytics, which will help our growth.”

“More choice means that more cities and towns can modernize their traffic signals and access the data and insights needed to reduce traffic congestion,” said Miovision, regarding the acquisition.

UPDATE (07/15/21): This article was updated to include responses from Miovision.

Feature image of CEO and co-founder Kurtis McBride from Miovision