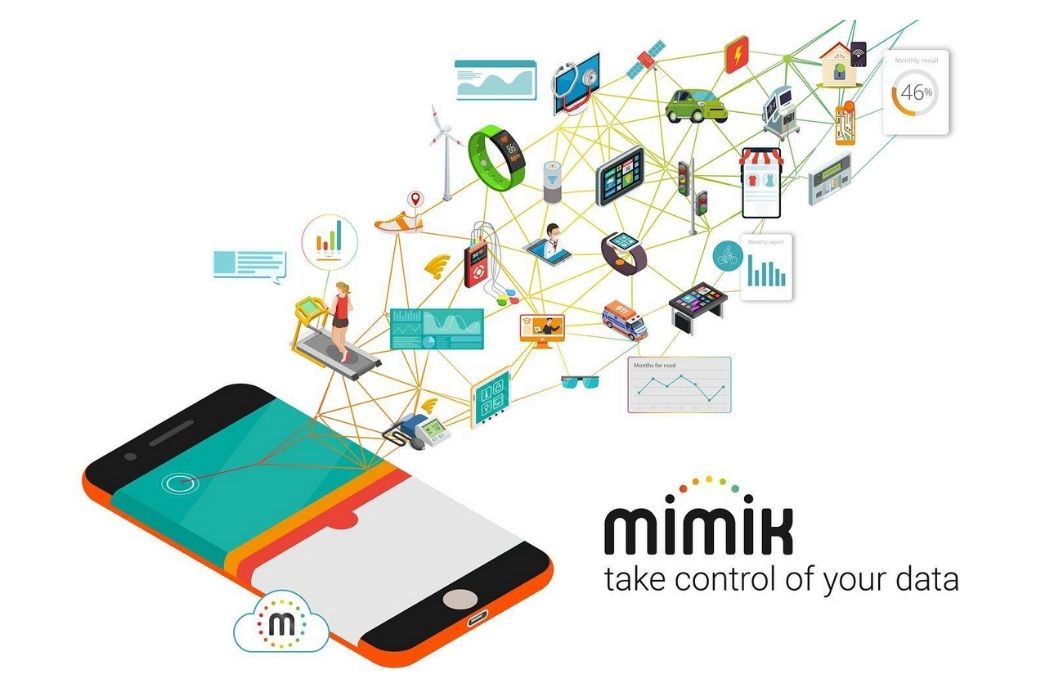 Mimik Technology has raised $17.9 million CAD ($14.4 million USD) in its all-equity Series A funding round led by Pier 88 Investment Partners.

Other participants in the financing include Cathie Wood, the founder, CIO, and CEO of ARK Invest, and a member of Mimik’s board of directors, along with existing investors Primera Capital and NLabs.

Oakland, California-headquartered Mimik was founded in 2009 with a mission to enable any computing device to act as a cloud server, helping app developers to expedite the process of bringing products to market.

Although the company is based in the United States, Mimik has a heavy presence in Canada. According to its LinkedIn profile, 33 out of 46 Mimik employees are located in Canada. Mimik’s engineering operations are stationed in Canada while commercial activities are managed in the US and Europe. Apart from its headquarters, Mimik has offices in Vancouver, Madrid, Spain, and London, United Kingdom.

Backed by new capital, Mimik said the funding is earmarked to expand its market operations, including sales, solutions delivery, developer outreach, technical training, and partnership development. According to the startup, the Series A raise brings its total funding to about $23.6 million CAD ($19 million USD).

A report prepared by Markets and Markets found that the global managed services market is worth $249 billion in 2021, and is expected to reach $354.8 billion by 2026. The report states that some of the market drivers include lack of skilled IT professionals, rise in demand for secure IT infrastructure during the pandemic cost and risk reduction, and requirements for regulatory compliance and security.