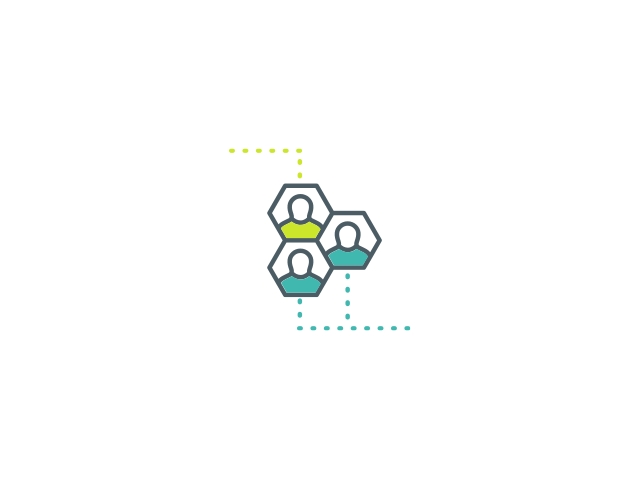 “Our team is doing something nearly impossible: creating a troll-free internet.”

“Our team is doing something nearly impossible: creating a troll-free internet,” said Chris Priebe, CEO and founder of Community Sift. “We’ve already been able to achieve great things with our current scale, but we need to do significantly more if we are going to seriously put a dent in cyberbullying and hate speech. With iNovia’s help, we will be the go-to solution to create healthy online communities.”

Two Hat Security says its new funding will be used for sales and product development.

“We are very excited about the opportunity to work closely with iNovia. The level of expertise that they bring to our organization has proven to be a huge asset,” said Karen Olsson, COO at Two Hat. “They genuinely understand what we are trying to achieve, both from a business and global impact perspective.”

With $5.8 million owed to creditors, TribalScale files for insolvency in bid to restructure company

Toronto-based software company TribalScale is in debt to the point of insolvency, according to public documents obtained by BetaKit. TribalScale owes more than $5.8…