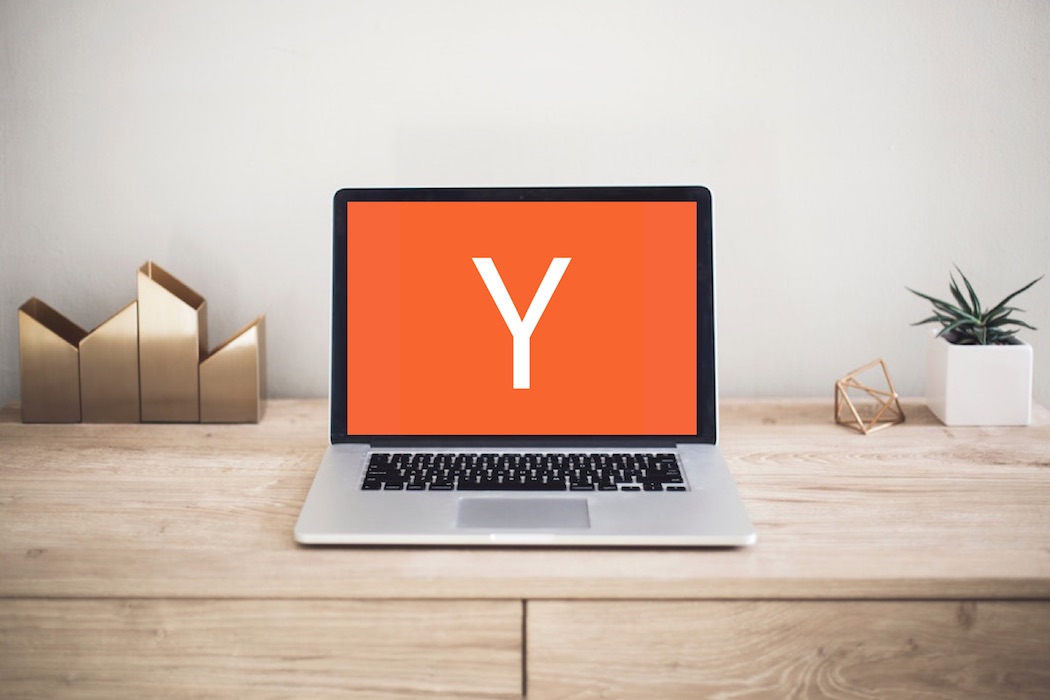 This week, Y Combinator (YC) is holding its Summer 2021 Demo Day, the Silicon Valley accelerator’s 33rd to date. Sixteen Canadian tech startups are set to take part in this season’s YC cohort pitch event, which is being hosted virtually today and tomorrow. YC confirmed to BetaKit that this will be the most Canadian companies the accelerator has ever had present at a Demo Day.

Founded by Kris Bennatti, Heather Judd, and Suhas Pai, a group of chartered professional accountants and machine learning researchers, Bedrock AI touts its product as “investment research at scale.”​​ In the last four months, Bedrock AI has already sold its offering to three institutional investors with $25 billion in assets under management.

Bree touts itself as “Chime for Canada,” and offers zero interest cash advances. The FinTech startup was founded by two Vancouver natives, Adam Kang and Alexander Li, who met as co-workers in San Francisco while working at JP Morgan’s investment bank.

In July, Bree issued $14,000 worth of cash advances, generating $1,800 in revenue. According to Bree, cash advances build cheap distribution and scale for the aspiring challenger bank, which aims to help build financial well-being for everyday Canadians.

Codex is a developer platform that aims to “make programming multiplayer.” The Vancouver and Toronto-based startup helps developer teams collaborate by allowing them to add context directly to their codebase, and counts Shopify, Aleo, Stash, and Fellow among its design partners.

The company’s founding team, made up of Karl Clement, Brandon Waselnuk, and Saumil Patel, previously worked together in venture capital as an outsource product team, where they helped build over 30 companies. They later founded Dignified, a Toronto-based product development agency for Fortune 200 to seed-stage companies.

The company currently has over 114,000 items listed in its marketplace, and connects over 4,400 subcontractors and retailers. CostCertified, which has reached $250,000 in ARR, claims it facilitates $6 million per month in GMV, after recording 23 percent month over month GMV growth since January.

The company’s founders, Justin Rotman and Michael Warshafsky, met while at Queen’s University. Before launching Goodkind, Rotman helped build B2C sales processes for Comcast, TD, and Rogers as a management consultant at Accenture, while Warshafsky helped build eSight Eyewear’s call centre operations. The company has already reached $375,000 in ARR, and secured backing from Yuri Sagalov, Chris Golda, and other investors.

Hypercontext aims to help managers run more effective meetings. The Toronto-based startup, previously known as Soapbox, pivoted and rebranded to Hypercontext earlier this year. After building Soapbox for 10 years, Graham McCarthy and Brennan McEachran realized there were no existing tools to help them put in place best practices while building their teams, and set out to address this issue with Hypercontext.

Hypercontext’s software ensures meetings have an agenda, notes, and goals that tie back to objectives and key results. The company serves over 100,000 managers and their teams from companies like Wealthsimple, Netflix, GoDaddy, Foodora, Coca Cola, LinkedIn, Facebook, and Walmart. Hypercontext currently has 480 paying customers, and $37,000 in MRR.

Matidor offers intuitive project management software on a live map. The Vancouver-based company, founded by Vincent Lam and Sean Huang in 2018, describes itself as “the easiest all-in-one platform for location-based operations.”

Lam brings over two decades of experience in product management and software development, including as a technical lead at Google Earth and product manager at Dassault Systemes’ mining division, while Huang worked as a mobile virtual reality entrepreneur in Shanghai and development leader at Telus. To date, Matidor has reached $80,000 ARR and secured five enterprise pilots.

Earlier this year, MazumaGo raised an $800,000 seed round led by the Angel Investment Fund’s E-Fund, and supported by Mother Trucker Capital and Ryan Holmes of Hootsuite. The company plans to officially launch in the fourth quarter.

Mello aims to reduce burnout through its software, which allows employers to measure and take action on employee wellbeing. The San Francisco and Toronto-based startup, launched in 2021 by a group of second-time founders, claims employee engagement surveys fail because they only provide anonymous and aggregate data.

Mello launched in beta two weeks ago, and has already generated $9,000 in revenue. The company’s offering can be integrated with a Slack workflow “in less than a minute,” and Mello plans to add Teams, Discord, and Google integrations soon.

Pactima offers a live video signing platform for documents that can’t be signed using Docusign. The Ottawa-based startup, founded by two uOttawa grads, Moktar Yusuf and Joel Kapongo, Pactima is already doing $38,900 in annualized MRR, and has grown at a 53.2 percent compounded monthly rate since December 2020.

Revolve Surgical, which is building a surgical robotics-based solution, claims its system is one percent the size and cost of its competitors’ products. Founded in 2019, the Toronto-based firm aims to build the next generation of low-cost robotic surgery with its platform, which uses a hybrid manual-robotic approach that eliminates the need for teleoperation.

The startup’s founders met in 2016 while performing research at SickKids surgical robotics labs, and bring experience studying in mechanical, biomedical, electrical and clinical engineering, surgical robotics, and mechatronics. Revolve Surgical, which developed its system in consultation with 50 surgeons, has already completed animal testing.

Scispot.io offers a life science operating platform for bio companies. The Toronto biotech startup provides software that allows bio companies to design and automate their workflows, and by extension, increase their scientific output.

Founded in 2020 by Guru and Satya Singh, and Nash Seshan, the MaRS Discovery District portfolio company aims to democratize the life science industry by allowing anyone to start and scale bio companies. Scispot.io has already reached a signed contract value of over $220,000 and increased its MRR from $300 to $8,000 in four months.

McEwen and Mizrahi sold their previous company, a video conferencing platform called Correly that helps improve sales conversions for SaaS business, to Acadium in 2019, while studying in university. The pair launched Secoda in May. Since then, the startup has reached $40,000 ARR, growing 84 percent month-over-month.

Sleek is a browser extension that allows users to do one-click checkout “from every store on the internet.” Users provide Sleek with their credit card information, and Sleek enables easier online checkouts with its extension, which sits on top of websites and requires no embedding. Sleek’s machine learning engine understands and completes checkouts. The company also offers cash back, on top of existing card rewards.

Daniel Baum, Adam MacEachern, and Palmer McCutcheon, a group of roommates at Queen’s University founded the Toronto-based company in 2021. Baum served as a corporate lawyer at Bennett Jones working with FinTech startups, MacEachern worked as management consultant at Kearney, focusing on e-commerce strategy for global consumer brands, while McCutcheon served as a software engineer at Microsoft building core features for its Edge browser.

Zinite wants to enable future more cost-effective chips through its semiconductor technology. The Edmonton-based startup, which describes its offering as the “only high-performance transistor that can be built along the z-axis,” aims to pack more performance per area in future semiconductor products.

Gem Shoute, Doug Bartage, and Ken Cadien co-founded the startup. The latter two are University of Alberta engineering professors who previously worked at Intel. The company plans to partner with customers to launch its offering by 2023.