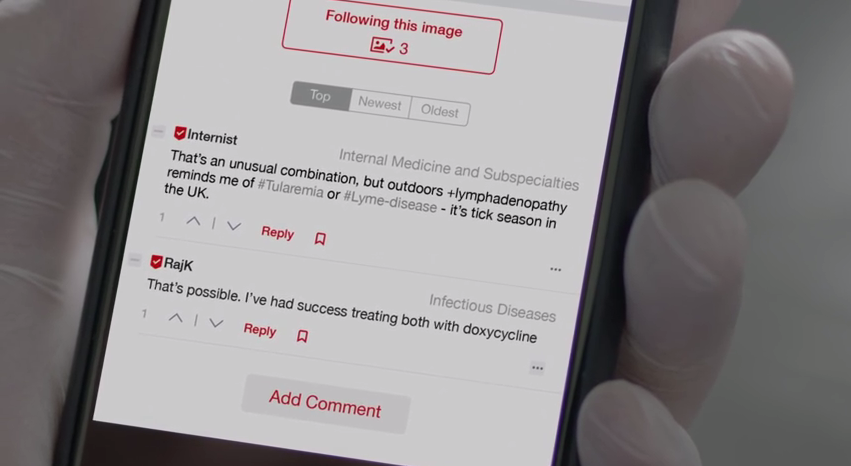 Toronto-based companies flipped the bat in funding this week as their home team moved one step closer to the World Series. Here’s the latest on who raised how much, and from whom.

Toronto-based SoapBox, an enterprise SaaS company that says it ‘modernizes the employee suggestion box’, raised a $3 million seed round this week. The round was led by SBNY (formerly SoftBank Capital), Golden Venture Partners, and Accomplice (formerly Atlas Ventures).

The funding will expand sales, marketing, and client success efforts to keep up with market and client demands, while SoapBox continues investing in platform development and expansion. SoapBox’s software platform connects business leaders with frontline employees.

“Today’s employees, especially millennials, want to work at a company that listens to its employees,” said SoapBox co-founder and CEO, Brennan McEachran. “By providing a way for employees to collaborate vertically with leaders who can actually make change, we are helping companies adapt to the demands of a changing workforce.”

Cymax, a Burnaby-based e-commerce company focused on home and office furniture, announced the close of a $30 million Series A. The funding will assist with launching their end-to-end e-commerce solution for furniture retailers that streamlines shipping and logistics.

“Inventory management and shipping logistics are major pain points for retailers, and a lack of selection, extended delivery times, and damaged goods are hindering the market on the consumer side,” said Arash Fasihi, CEO of Cymax. “Purchasing a couch or table should be as simple as buying a book off Amazon.”

The round was led by Frind Holdings, BDC Ventures, and Salman Partners.

The Toronto-based company, which is less than a year old and already boasts more than 50 employees, will use the funding for national expansion. The company plans to build new fulfillment centres in Canada’s east and west coasts.

“We are working hard to build an efficient supply chain and infrastructure that connects consumers from coast to coast with local farmers,” said Patrick Meyer, co-founder of Chef’s Plate. “We believe it’s a model in which everybody wins.”

Figure 1, a medical image-sharing app known as the “Instagram for doctors,” secured $5 million in funding as the company expanded its Series A round. The new funding brings the company’s total round to $9 million USD.

Figure 1 indicated the funding will be used to support global expansion of its app, which added a messaging feature earlier this year.