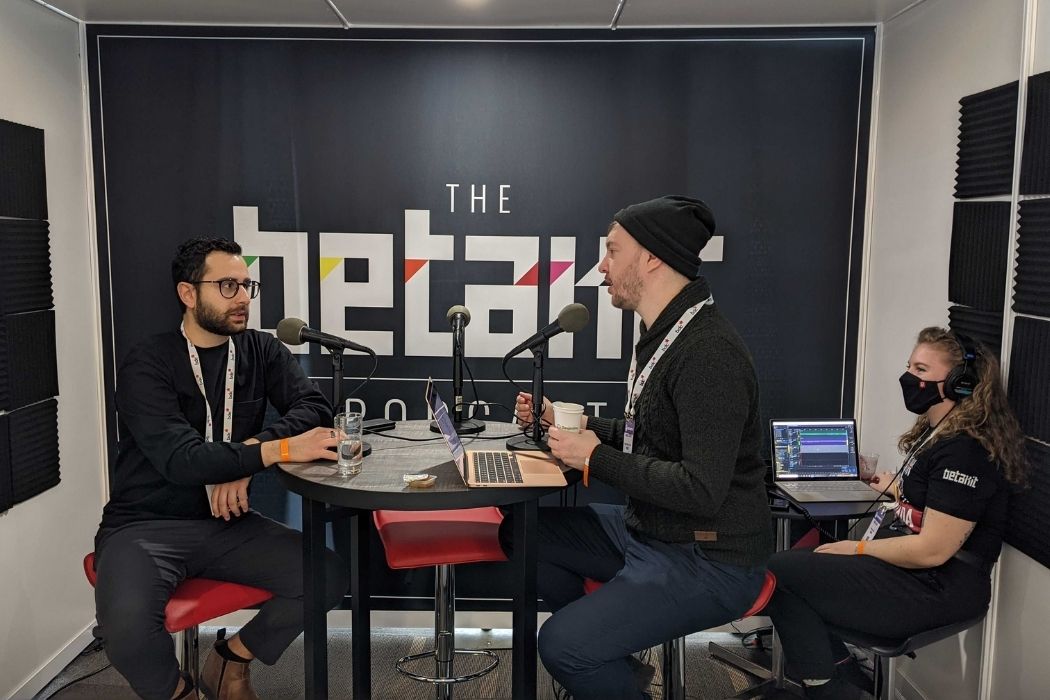 RBCx’s director of venture capital, Anthony Mouchantaf, said that rich valuations and a frothy market are signs that Canadian’s tech ecosystem is maturing.

“The market explosion right now, I don’t think is a bubble by any stretch,” he said.

In an wide-ranging interview with BetaKit at SAAS NORTH, Mouchantaf noted that although the ecosystem has shown exponential growth, there are still some uncertainties at Canada’s fund-of-funds layer.

Mouchantaf is also one of the judges for SAAS NORTH’s 2021 PitchFest. When asked how he evaluates companies as a judge and investor, Mouchantaf said that storytelling should be the focus of every founder when attracting investors.

“Talk a little bit about who you are, why you have an insight that maybe the rest of the market isn’t seeing, and why you’re well-positioned to kind of build that product and pursue that insight,” he said. “Tell us why $1 in is kind of $2 out and the trailing data behind that.”

RBCx was launched by Sid Paquette in June, one year after joining the Royal Bank of Canada (RBC) from OMERS Ventures. Working as the venture capital arm of the institution, RBCx offers what it describes as a full-service platform that provides access to a suite of financial and advisory products.

Speaking to RBCx’s value proposition in a competitive innovation banking space, Mouchantaf said that, as a previous founder, he understands companies require value-added support in other areas than just funding.

“RBC at large and the scale of RBC is a massive asset for us and there’s amazing buy-in across the organization at every level,” he said.