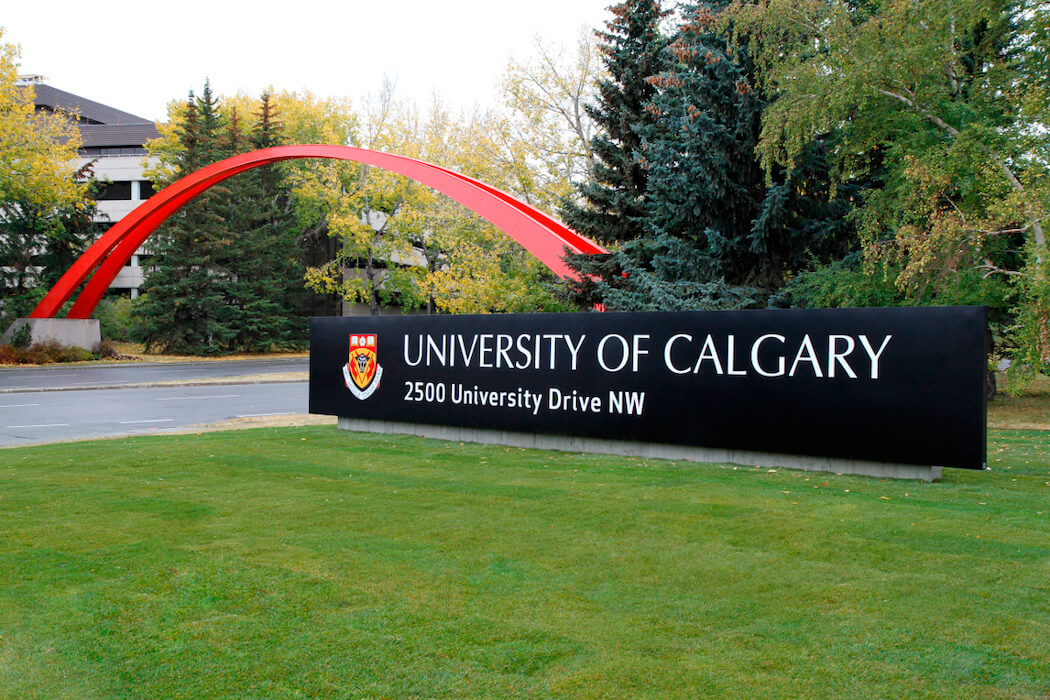 Toronto-based MaRS is in exploratory talks with the University of Calgary to bring a new innovation hub to Western Canada.

MaRS confirmed to BetaKit Wednesday that it is hoping to bring its innovation hub model to Calgary in order to help accelerate innovation in the region.

“We’re able to take this playbook and apply it to accelerate innovation across the country.”
– Yung Wu, MaRS

The organization has 1.5 million square feet of space in Toronto that is home to many companies and events in the city’s tech sector. However, MaRS does not plan to build a new physical site in Calgary. The organization stated that rather than building a physical space it would look to partner with regional stakeholders to offer such a location. It is also looking for partners to launch a seed-stage venture capital fund and startup venture services.

“MaRS has been developing its innovation model for more than 15 years,” said Yung Wu, CEO of MaRS, in a statement to BetaKit. “Today, as one of the largest startup ecosystems in the world, we’re able to take this playbook and apply it to accelerate innovation across the country.”

MaRS’ interest in Calgary and fostering its tech sector comes at an interesting time for the region.

After a year of public displeasure with provincial policies regarding innovation, the Alberta government recently announced its economic recovery plan that made new commitments to the sector. The plan included a reduction of the corporate tax rate from 10 to eight percent, the creation of a new investment-focused agency, and $175 million to the Alberta Enterprise Corporation. Over the last week, the Alberta government has shown its commitment to that strategy, announcing funding for groups including the Alberta Machine Intelligence Institute (Amii).

In Calgary specifically, innovation organization Platform Calgary is currently working to build its own MaRS-like hub.

Platform is in the process of building a 50,000 square foot space that is being heralded as a major move in supporting the city’s tech sector, which has long been behind other Canadian regions, such as Toronto, when it comes to tech sector maturity. The Platform Calgary Innovation Centre has been in development for the past few years and is currently set to open in 2021. The goal of the centre is to operate very similarly to MaRS, offering a “home for innovation” in Calgary and space for networking, programming, and partnerships, all under one roof.

Earlier this month, Platform announced the first group of program partners and members that have signed MOUs to be part of the centre. This included the likes of 321 Growth Academy, Mount Royal University Institute for Innovation and Entrepreneurship, and Data For Good – Calgary, among others.

Terry Rock, president and CEO of Platform Calgary, said in a statement to BetaKit regarding MaRS’ potential plans that his organization welcomes “anyone willing to put their shoulder to the wheel alongside our innovation ecosystem.”

“The Alberta innovation ecosystem has been working hard with the Government of Alberta to create the conditions to support economic renewal through the power of tech and innovation,” he said. “It is great to see that this community’s collective efforts are being recognized across the country.”

From Silicon Valley to Toronto, we've been receiving a lot of interest in the last few months from tech and innovation hubs. MaRS is just one of them.

People are recognizing the huge opportunity to grow in Alberta. We've just begun to scratch the surface! #ableg #abpoli https://t.co/IVQ1cCDFMJ

Rock noted that Platform’s vision for its innovation centre was based on extensive research of 150 innovation hubs from around the world. He stated that MaRS has shown how a physical hub “that gathers the ecosystem in one place” can act as an important catalyst for growth.

MaRS has been around as an organization since 2000. It touts itself as North America’s largest urban innovation hub and supports high-growth startups and scale-ups through a number of programs, spanning venture funds to event programming.

In this past year, MaRS launched a new program designed to support high-growth Canadian companies using the $17.5 million it received from the federal government through the Scale-Up Platform in April 2019.

The potential MaRS hub is expected to be called ‘MaRS West’ and cost $60 million, according to reporting published roughly one hour after this article was first published and the subsequent announcement by MaRS. The Logic stated that MaRS is seeking provincial, federal, and philanthropic funding for the new hub, as well as capital from the City of Calgary’s $100 million Opportunity Calgary Investment Fund (OCIF). MaRS confirmed to BetaKit, however, that is not seeking OCIF money.

OCIF was created by the city in 2018 and offers financial support to private sector companies, non-profit organizations, and public institutions that promise to drive economic growth, further investments, absorb office space, and create jobs for Calgarians.

UPDATE 23/09/2020: This article has been updated with details about the hub and Platform Calgary.