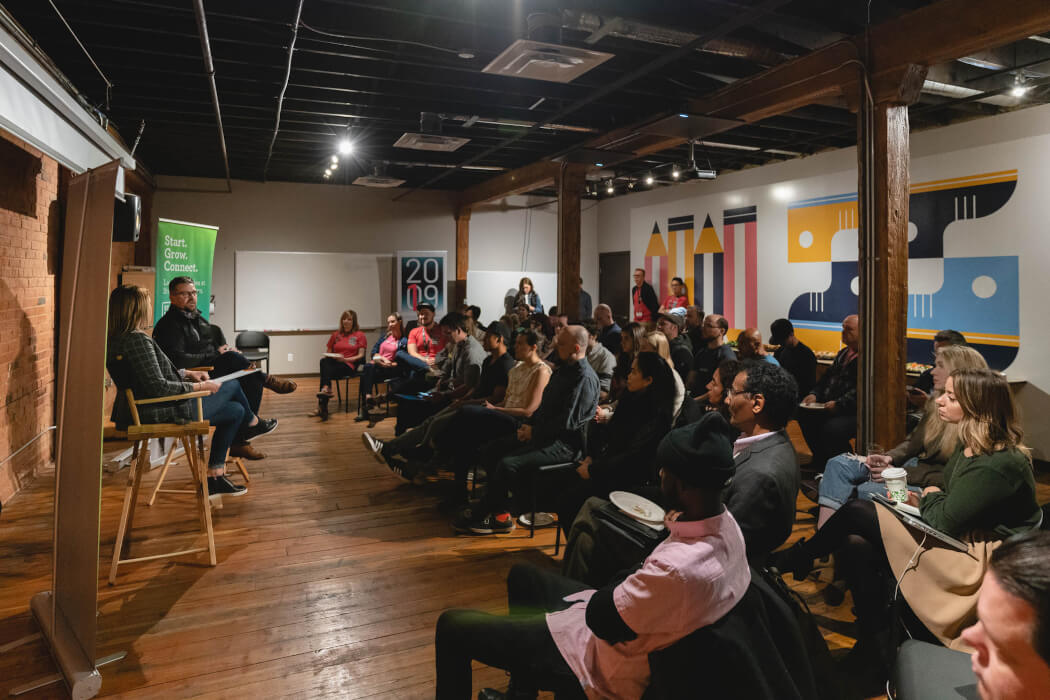 The City of Edmonton’s Council has unanimously voted to form a new innovation entity independent of the Edmonton Economic Development Corporation (EEDC).

The approval came Monday after the Council reviewed a proposed structure and governance model for the new organization, oulined in a report made public last week.

“Our city’s innovation ecosystem has been under the microscope for long enough and it’s’ now time to push ahead.”

The move is part of a restructuring of the EEDC, a not-for-profit agency owned by the City of Edmonton, that operated Innovate Edmonton, Edmonton Tourism, the Edmonton Convention Centre, and the Edmonton EXPO Centre. The EEDC will now be more focused on tourism and conventions.

The Council has now set aside $5 million per year starting in 2021 to fund the new organization. Edmonton Mayor Don Iveson confirmed that this is essentially a $1.2 million increase in spending for the City’s innovation.

“Our city’s innovation ecosystem has been under the microscope for long enough and it’s’ now time to push ahead and send a signal to this community, its funders and entrepreneurs,” said Iveson in a briefing on Monday. “Let me be clear, from here on in this is how we are going to do things.”

While the mayor noted there may be room for improvement in the future, Edmonton will now look to recruit a board and CEO for the innovation entity.

The report presented to Council today offered up a structure and governance model for the entity, which it called Edmonton Innovates.

I’ll boldly say today is historic for #YEG. Our city leaders have unanimously decided to fundamentally change how we take on economic development. Innovation and technology are the heart of our future prosperity – embraced by all. #yegcc #ableg

The City’s innovation agenda had previously been driven by Innovate Edmonton, a division of the EEDC, which supports startups and scaleups through networking, resources, and funding. Innovate Edmonton’s partner organizations include Startup Edmonton, Advanced Technology Centre, which supports growth-stage companies, and business accelerator TEC Edmonton; all of which fell under EEDC.

While it was originally thought that the new innovation entity could be the umbrella organization for Innovate Edmonton, TEC Edmonton, and Startup Edmonton, the future of those groups is unclear based on the report and today’s approval. Innovate Edmonton has been heavily affected by EEDC’s COVID-19 layoffs and reductions; since Watson and Hryciw were laid off the team has lost additional staff and is now reportedly down to around 13 employees from a previous 21.

He said, for time being Startup Edmonton remains an important program and even as the brand equity is set to be assessed by the new entity, he said Startup Edmonton as a brand communicates the City’s desire to be a player in the tech space.

The notice to begin recruiting the new entity’s board is set to go out later this week. The mayor added that the board’s first task will be to recruit a CEO, with hopes that the new innovation organization will be “up and running” later this year.

Cheryll Watson, who is still involved in Edmonton’s innovation ecosystem, serving on the board of Startup Genome, told BetaKit she is pleased to see how quickly the City is moving.

“We all recognize that the City is moving as quickly as they can and even their ambition to post the board positions this week is a demonstration of them being probably more agile than they’ve been in the past,” she said.

She expressed concern, however, that Edmonton is still going to have a gap in its innovation sector. She acknowledged the City is working hard on a transition plan, but wondered whether current progress that has been made by groups such as Innovate Edmonton and Startup Edmonton might be affected.

Joe Wasylyk is passionate over the issues that he feels are hindering the Canadian economy and its able-bodied older citizens. The Edmonton-based 68-year-old “seniorpreneur”,…