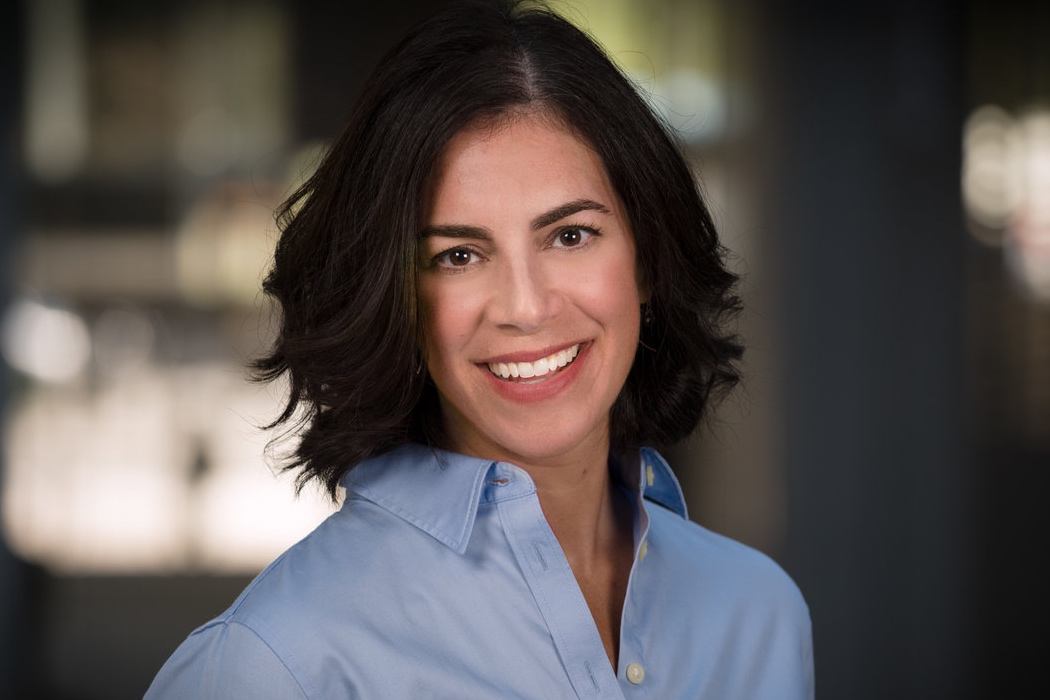 MaRS Catalyst Fund is rebranding to Amplify Capital and launching a second seed-stage impact tech venture fund, with a target of $30 million CAD – six times the size of Fund I.

Amplify Capital launched as MaRS Catalyst Fund in 2016, incubated at the MaRS Discovery District in Toronto. Fund I totaled $5.8 million with $5 million coming from private and $800,000, from the Ontario government.

“We’re seeing financial returns that are significantly higher than what you’d traditionally expect from social enterprises.”

Amplify’s new fund will be spun out independently from MaRS when the fund makes its first close, with initial capital commitments expected to finalize early next year. The firm plans to co-invest or lead in about 20 deals total, with a focus on the health, education, and cleantech spaces.

Kathryn Wortsman, general partner of Amplify, told BetaKit that what makes Amplify different from other venture capital firms is that it screens for impact first and measures the impact outcomes of each of its portfolio companies.

“What we’re seeing in our portfolio is that mission-driven companies actually have specific attributes that we think drive profits even further than traditional companies,” Wortsman said. “I want more investors to start thinking about how they can align their investments with urgent problems we can solve.”

The decision to rebrand came from competition with the inaugural fund’s brand, amid the existence of another firm called Catalyst Capital. The second reason was that Wortsman thought ‘Amplify’ had more potential to encourage fund investors to think about how they can literally ‘amplify’ their capital, rather than focusing solely on returns. Through the rebrand, Wortsman said she wants to address both the growing market for impact investing in Canada, as well as the increasingly urgent social and environmental problems faced globally.

Wortsman began her career as an investment banker and later went on to invest in and manage venture capital and private equity in startups. She became interested in social finance when she joined Social Venture Partners NYC, later founding Social Venture Partners Toronto. Wortsman joined the MaRS Centre for Impact Investing in 2015 as an investment director and fund manager for the MaRS Catalyst Fund.

To be eligible for investments from Amplify, companies must have a business model that creates a social or environmental impact through every one of its products or services. Amplify plans to work with portfolio companies to create tools to measure impact for specific outcomes, such as patient health, skills attained by students, and specific greenhouse gas reduction targets. The firm is hoping this will help portfolio companies clarify and quantify their customer value proposition. By implementing high environmental, social, and governance standards for its companies, and providing support for them to achieve B Corp certification (companies measuring social and environmental performance), the fund aims to achieve greater returns in health, education, and cleantech.

“We see a few positive attributes about these markets,” Wortsman told BetaKit. “One is they tend to be more recession-resistant markets, where you’re seeing public and private payers come to the table. These are addressing urgent and necessary problems, [and] we’re seeing customers are willing and able to buy, whether that comes from regulation changes in climate change initiatives, or it could be ‘pay for success’ models in education and healthcare. We’re seeing a shift from customers wanting to pay for outcomes versus just a transaction.”

Amplify said the fund’s impact investment strategy is in accordance with three of the UN’s Sustainable Development Goals: good health, quality education, and climate action. Wortsman said the fund has already seen strong interest from both existing and new investors. The team currently sits at two people but is looking to soon grow to four within the next 12 months.

RELATED: MaRS study says the Toronto startup money is in health and cleantech

Amplify Fund I made nine investments across Ontario and Quebec, with two of its portfolio companies raising follow-on rounds at significantly higher valuations from the fund’s initial investment, including Hydrostor, which has raised a follow-on strategic round of $49 million. ClassCraft also recently raised $10 million in a Series A, with participation from Amplify. Other investments from Fund I include Chalk.com, Inkblot Therapy, Flosonics, ChallengeU, and Invivo.AI.

For Fund II, Amplify will cut first cheques of between $500,000 and $750,000, double what its Fund I invested initially, and depending on company progress, there will also be an opportunity to invest up to three times that initial amount in Fund II. Amplify said has 40 percent of Fund II will be reserved for follow-on investments.

“We’re seeing financial returns that are significantly higher than what you’d traditionally expect from social enterprises, and I think we’re surprising a lot of mainstream investors,” Wortsman said.

“It’s no surprise that our returns are in line with the market as impact businesses have key strategic advantages,” she added. “They’re able to attract and retain top talent, have strong customer retention and loyalty, and they’re able to access low-cost capital from institutions as they’re solving a social or environmental problem.”