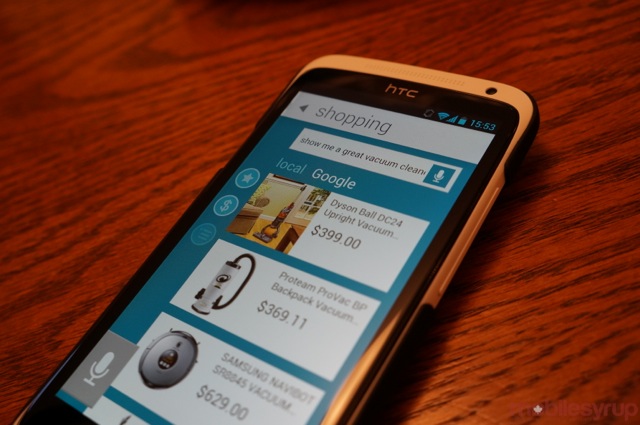 Machine learning company Maluuba, which develops a voice-activated personal assistant for mobile devices, announced a CAD $9 million series A. The funding was led by Emerillon Capital, San Francisco-based Nautilus Ventures, and other investors.

Waterloo-based Maluuba, which was started in 2010 as a creative project with four University of Waterloo students, is known for creating a “Siri for Android” technology, and has focused mostly on this voice search. experience. In 2012, the company raised $2 million from Samsung Ventures, and received $980,000 from the federal government to further develop and test its language-processing software.

Maluuba said that it is using the funding to expand to automotive and IoT sectors. IoT is projected to reached $300 billion in incremental revenue by 2020. “The next phase for Maluuba is applying natural language learning to their voice search technology to make the experience between people and their devices — from smartphones to automobiles — more seamless, accurate and easier than ever,” said CEO Sam Pasupalak.

Maluuba told Vatornews that it it is working with Qualcomm to power the voice command system in Maserati cars, as well as Qualcomm’s connected speaker systems, which were both announced at CES.

Anthropocentrism has become our centre of ethical gravity. It is dying a painful and protracted death, but it is most certainly dying. Our cosmos…