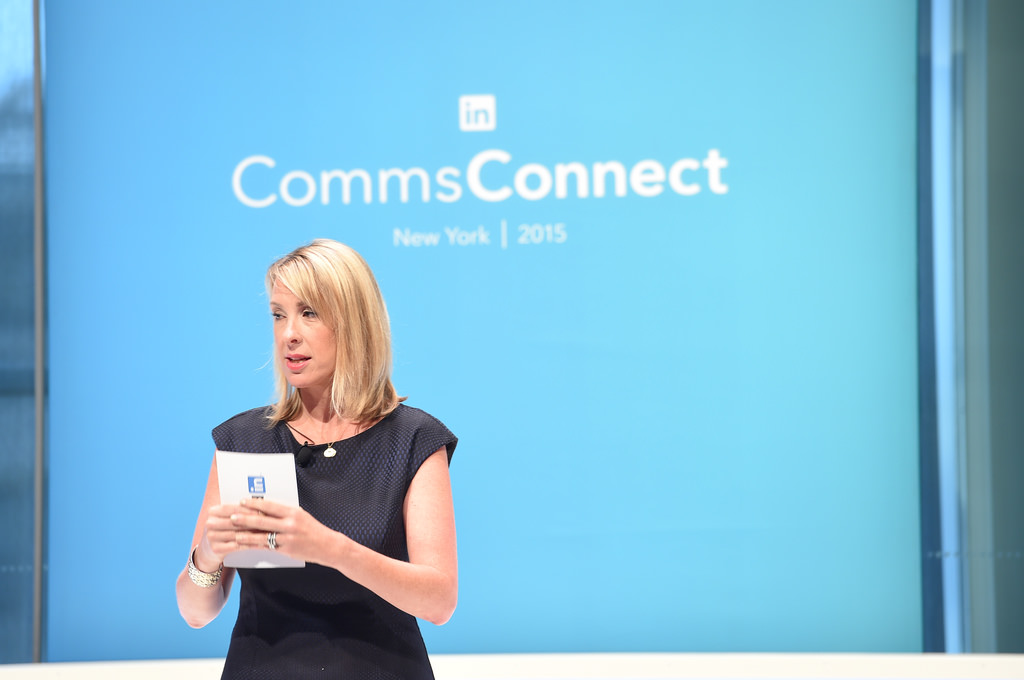 Kitchener-based Vidyard has added Linkedin CMO and SVP of corporate communications Shannon Stubo to its board of directors.

Speaking with BetaKit, CEO Michael Litt said that the addition of Stubo to the board will guide the company as it scales its operations and emphasizes its tool as a storytelling platform. “The connective tissue with Shannon is that her career trajectory is in corporate communications and marketing, which is the essence of storytelling inside of companies,” said Litt.

“Marketing and communications strategies are converging, making the art of storytelling for companies more important than ever, and video is at the centre of that transformation,” said Stubo in a statement. “But this is only one of the reasons why I wanted to get involved with Vidyard. Not only are they at the forefront of this shift, but Michael stood out to me as someone who puts a premium on culture and values, which we also do at LinkedIn.”

The company last raised a funding round of $50 million in January 2016, and shortly after, added former Hootsuite exec Steve Johnson to its team. As the company recently launched its newest tool, ViewedIt, and its Enterprise counterpart, Litt suggested that the addition of senior talent like Stubo is part of Viyard’s largest strategy of taking its products to the next stage of market adoption.

“We are still in the early stages of customers truly adopting Vidyard to the type of scale we think is possible,” said Litt. “There is this idea that product-market fit is something that you find and then scale, and we certainly have that in some parts of our offering, but we have to continue innovating. We want to leverage Shannon to help us on new product offerings.”

Asked how Stubo and Litt aligned on their values, he described it as viewing communities as stakeholders, maintaining humility, and creating an environment where employees can grow.

“We’ve been really focusing on leveraging talent for some time, with the realization that there are gaps in what exists Canada, but by having these amazing people in our company, we get them to train and develop the people we do have in Canada so we can grow the next version of tech leadership.”

Athennian, a Calgary-based startup with software geared towards helping law firms manage legal entities, has announced $10 million CAD in financing, which was raised…