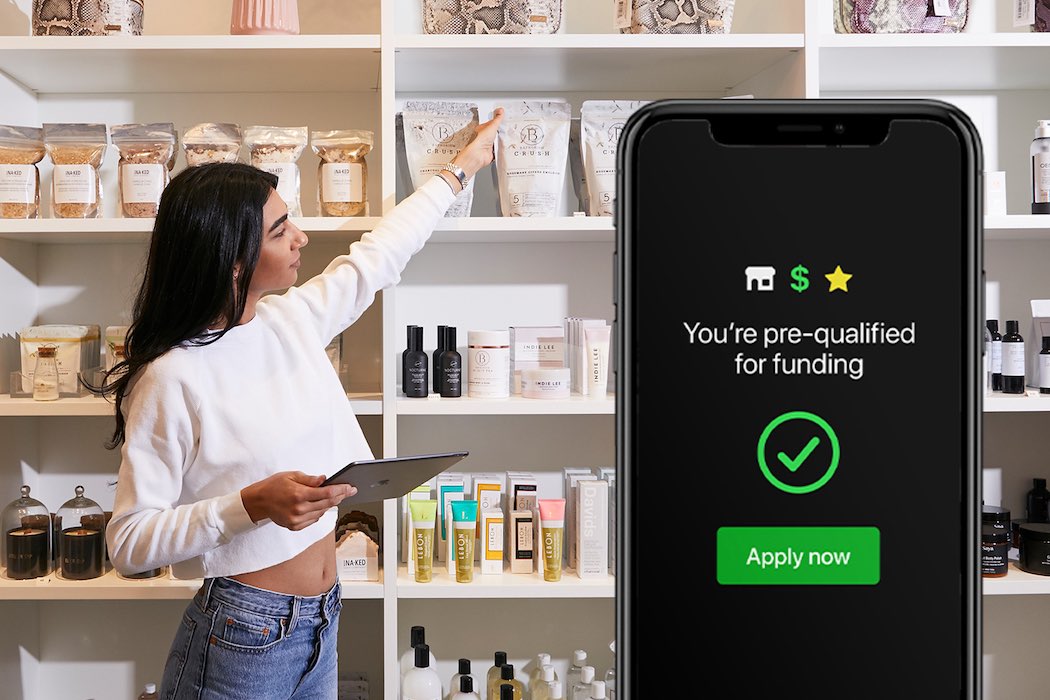 This is the first time Lightspeed has offered financing small- to medium-sized businesses to help buy inventory, invest in marketing, or manage cash flows. Lightspeed Capital is available for retailers using Lightspeed Payments in the US and provides financing of up to $50,000 USD per retail location. The loans themselves are financed directly by Stripe Capital.

“Lightspeed retailers have always outperformed the broader industry and this has been more apparent than ever during COVID-19 as these innovative merchants have leveraged omnichannel solutions to meet customer demand,” said Dax Dasilva, founder and CEO of Lightspeed. “The introduction of Lightspeed Capital is one more tool to help them digitally transform their business and continue to outpace the industry.”

The startup said Lightspeed Capital has a faster approval process than traditional financial institutions, offering loans that keep repayments flexible to suit the needs of the borrower. Businesses have the ability to report repayments from directly within Lightspeed’s software. Eligibility is determined by retailers’ history with Lightspeed Payments and draws on data from Stripe’s global business network.

Lightspeed is not the only Canadian tech startup partnering with Stripe Capital to offer financing to its clients. Home service management software startup Jobber is also now offering flexible financing and instant payouts to Jobber’s customers in North America, in partnership with Stripe.

You've had to put up with a lot of @Stripe content from me recently but this is legitimately very neat: https://t.co/dw446ZSqe3.

Like Jobber, Lightspeed also leverages Stripe for its payment product, launched earlier this year. Stripe was not initially involved in the first roll-out of that product, but Dasilva told BetaKit in February once Lightspeed set out to expand the offering it decided to team up with the payments giant. The new Lightspeed Capital offering is only available to merchants using Lightspeed Payments.

Because of the COVID-19 pandemic, the startup is also hosting webinars in an effort to give SMBs essential information on financial planning, social media sales integrations, and how to maximize retail revenue. Lightspeed told BetaKit the startup had been planning to offer some sort of financial support for SMBs to grow and expand their business well before the COVID-19 pandemic.

According to Lightspeed’s most recent financial results, the startup had $120.6 million in annual revenues for the full fiscal year ended March 31, 2020. Lightspeed initially reported the pandemic impacted demand for its services, but tracked new customer demand in April as well as a 50 percent increase in total volume for retailers from March.

The launch of Lightspeed Capital follows shortly after The Logic resurfaced a $30 million lawsuit filed in 2016 against Dasilva for allegedly stealing key technology from Montreal-based Brenrose Solutions and using it to launch Lightspeed.

The company declined to answer questions related to the lawsuit, citing the fact that it is an ongoing proceeding. But Cristina Rotondo, a spokesperson for Lightspeed, told BetaKit it has made “no secret about the existence” of the suit, noting that Lightspeed disclosed the lawsuit in its preliminary IPO prospectus filed February 2019. In the prospectus, the startup said it strongly disagreed with the plaintiffs’ position and intended to “vigorously defend” itself against the claims made.