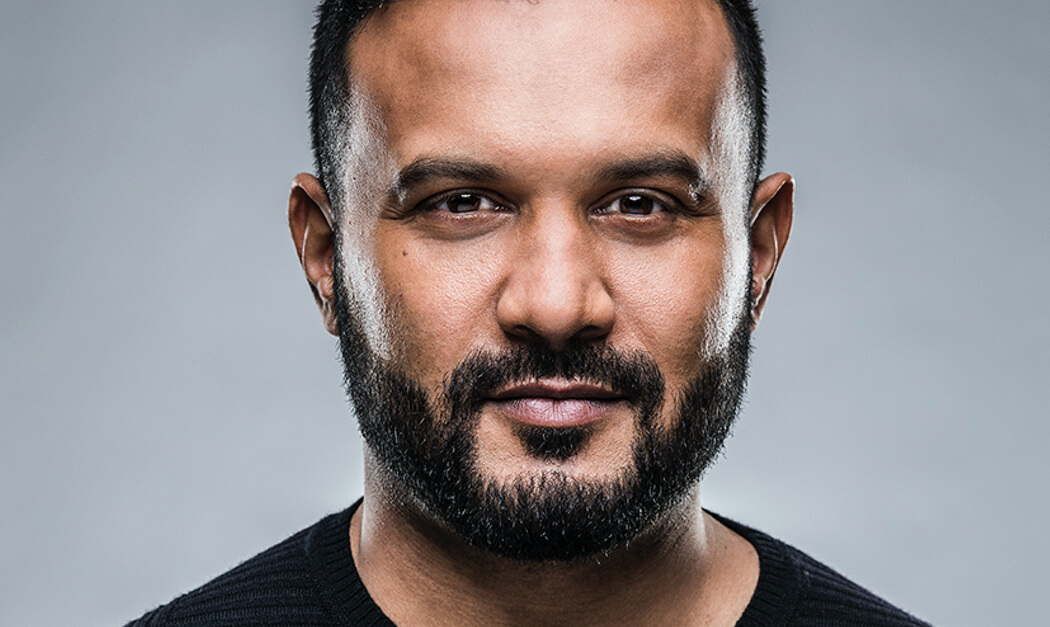 In the below video interview for the #CIBCInnovationEconomy series (recorded in December 2019), the CEO of Canadian point-of-sale startup Lightspeed admits that “you kind of end up having to be a philosopher” to survive the ups and downs of growing a business.

Dasilva has put the last 15 years of hands-on experience to good use, publishing a book about how to ignite impactful leadership. The CEO believes there are five types of leaders: the affiliative leader, the democratic leader, the pace-setting leader, the coaching leader, and the visionary leader.

“When you, as a leader, believe in something and show passion for something, that’s contagious.”
– Dax Dasilva

Dasilva doesn’t personally identify as any one type, considering himself some combination of those archetypes. It’s true to form for a leader so open about the role diversity has played in Lightspeed’s growth.

“Diversity has always been a core part of our ethos at Lightspeed,” Dasilva says. “The original team was all from the LGBTQ community, and as we’ve expanded our team, we made sure that every single person had a fair shot at doing the best work of their lives.”

Dasilva’s strong vision for how to build a company was not immediate, but a product of Lightspeed’s early years as a bootstrapped company.

“When you bootstrap, you have more time to really know what you stand for—to really build a set of values and a way of operating that’s uniquely your own.”

Now a publicly-traded company on the TSX and NYSE, Lightspeed has leveraged its values to scale globally, acquiring companies and launching new partnerships. Still, for all of Lightspeed’s global ambitions, Dasilva still knows that the mission must be driven first from the top.

“When you, as a leader, believe in something and show passion for something, that’s contagious.”