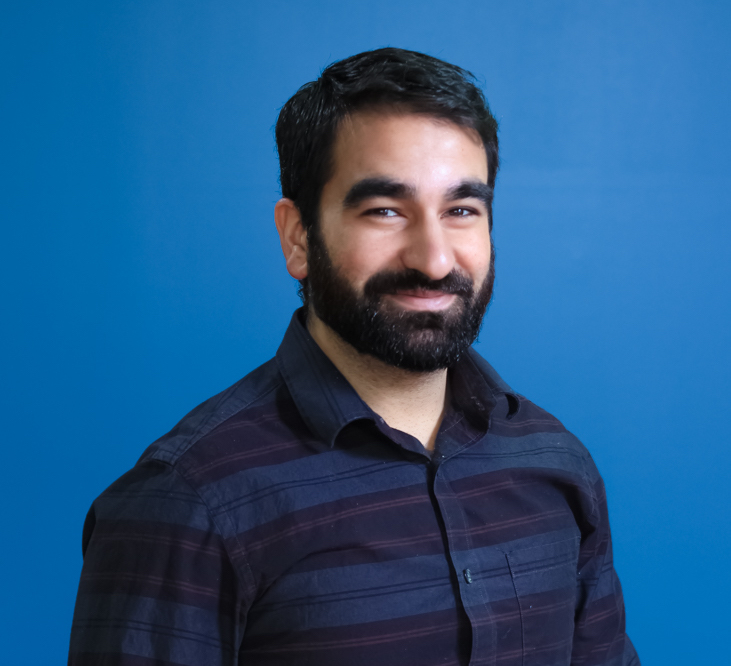 Kepler Communications has raised $20.8 million CAD in Series A funding as the company develops the next generation of its satellite.

The round was led by Costanoa Ventures, with participation from German railway Deutsche Bahn’s (DB) Digital Ventures as a strategic investor, and returning investor IA Ventures. To date, Kepler has raised $27 million CAD.

“The space industry has evolved and it’s become much more of a commercial marketplace because the barriers to space access have changed.”

Kepler Communications’ ultimate goal is to build a telecom network enabling faster connectivity within space. To get there, the company is developing connectivity on Earth through constellations of satellites. It’s currently delivering services for customers living near the North and South Poles that lack connectivity options, and its first satellite KIPP delivers upwards of 40 Mbps to 60-centimetre diameter VSAT antennas to customers where the bulk of alternative satellite services peak around 1 Mbps.

Kepler will be launching a sister satellite to KIPP, called CASE, from the Satish Dhawan Space Centre on India’s Polar Satellite Launch Vehicle (PSLV) in November. After KIPP and CASE, Kepler will deploy its third satellite, TARS, in H2 2019 to enable IoT connectivity. The IoT focus is a result of Deutsche Bahn’s investment, which needs the connectivity for its business units.

“If you’re launching a satellite that’s taking pictures for Googlers, that satellite will get data down 10 minutes for every 90 minutes of its orbit. So a satellite that’s flying in lower orbit that’s about 600 kilometres from the surface of the Earth will rotate around the world every 90 minutes,” CEO Mina Mitry explained in an interview with BetaKit. “Within that 90-minute rotation, you only have a 10-minute window to be able to download data. So you have very delayed data, but you also get constraints with the amount of data you can bring back to Earth.”

Kepler will use the funding to grow its revenues and launch its GEN1 constellation, which will be put into service by the end of 2020 and includes up to 15 additional nanosatellites. The focus of the GEN1 constellation is to deliver high-capacity and affordable store-and-forward services beyond the capabilities offered by KIPP, CASE, and TARS.

Mitry said that the space industry has evolved in a way that enables smaller startups to enter the market. Today, services like ridesharing for rockets allow groups of people to pool money together and share space in one large rocket, and there is a standardization of parts that allow companies to replicate core technology.

“Historically, when you think about space, it’s a place for national governments to show their global supremacy,” Mitry said. “Today, the space industry has evolved and it’s become much more of a commercial marketplace because the barriers to space access have changed now you can get space access as a small, nimble company.”

Asked why the company is building in Canada for such a global market, Mitry said that Canada actually has easier export controls compared to the US, which has restrictions on where companies can export to and hiring foreign talent in the space industry. Canada’s SR&ED program is also beneficial for such a research-focused industry.

“We’re seeing a movement from exploration to settlement, and I think that’s probably the best way to describe the upcoming space economy,” said Mitry. “We’re no longer the first explorers setting foot on uncharted territory to understand, is this a place we want to look at in more detail? Now it’s centred around, how do we set up to be a multiplanetary species? That’s the objective with a lot of commercial activities.”

As more people look to disrupt the FinTech sector in Canada, it may be useful for them to learn from the successes and failures…