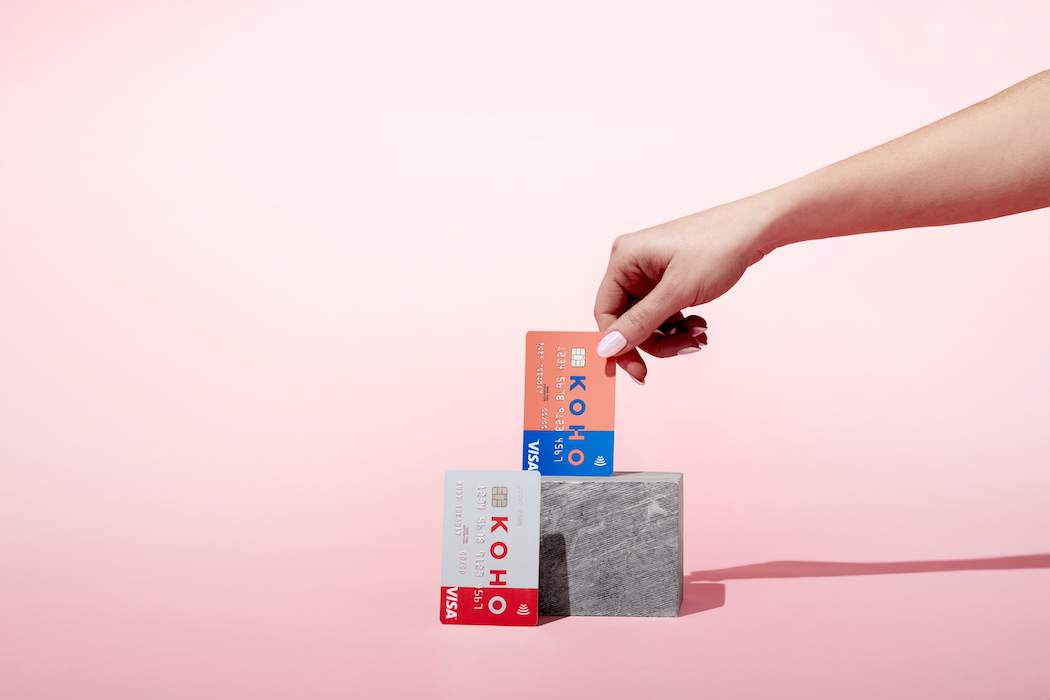 Toronto-based FinTech startup Koho is introducing an instant cashback program for its customers, in addition to some new rewards that can be earned through purcahses with select merchants.

“We wanted to build a simple rewards program that doesn’t rely on complicated mental math and tons of friction.”

The new program comes six weeks after Koho launched its premium cashback account, facilitated through its pre-paid card. The newest program, called PowerUps, gives users up to 10 percent cashback for referring friends and shopping at specific merchants like Foodora and Chefs Plate. This launch follows the startup closing a $42 million Series B round, led by Power Financial’s Portag3 Ventures, putting the company’s post-money valuation north of $100 million.

“Many Canadians love rewards, but most rewards programs rely on users never cashing them out, or they make it really complicated to do so,” said Aaron Cheng, vice president of product at Koho. “We wanted to build a simple rewards program that doesn’t rely on complicated mental math and tons of friction. With Koho, you get your cashback instantly, and we’re counting on you using 100 percent of the rewards you’ve earned.”

For every friend referred to Koho, users can also earn an additional 1 percent cashback on all purchases for 90 days. Users can refer up to 10 friends to the platform, meaning they can earn up to 10 percent cashback.

Koho launched to the public in 2017, positioning itself as a millennial-centred alternative to traditional banking in Canada. The company does not operate with a Canadian banking licence, but does have partnerships with Visa and Peoples Trust Company to provide very similar services, such as e-transfers, ATM, insights on spending habits, and financial coaching. In May, the company said it had over 120,000 accounts and reached $500 million in annualized transactions.

Koho launched its prepaid Visa card and account in 2016, offering users 0.5 percent cashback on all purchases. The company released its first lineup of merchants that are participating in Koho’s merchant program. Foodora, Greenhouse, and Chefs Plate are three of the new partners who are offering between 1.5 to 5 percent additional PowerUps when users pay with their Koho card on those purchases.

“Our mission at Foodora is to bring good food into the lives of Canadians every day and we’re always looking for innovative ways to enhance the overall experience,” says Matt Rice, head of marketing at Foodora. “The Koho partnership allows us to reward our customers and offer greater convenience.