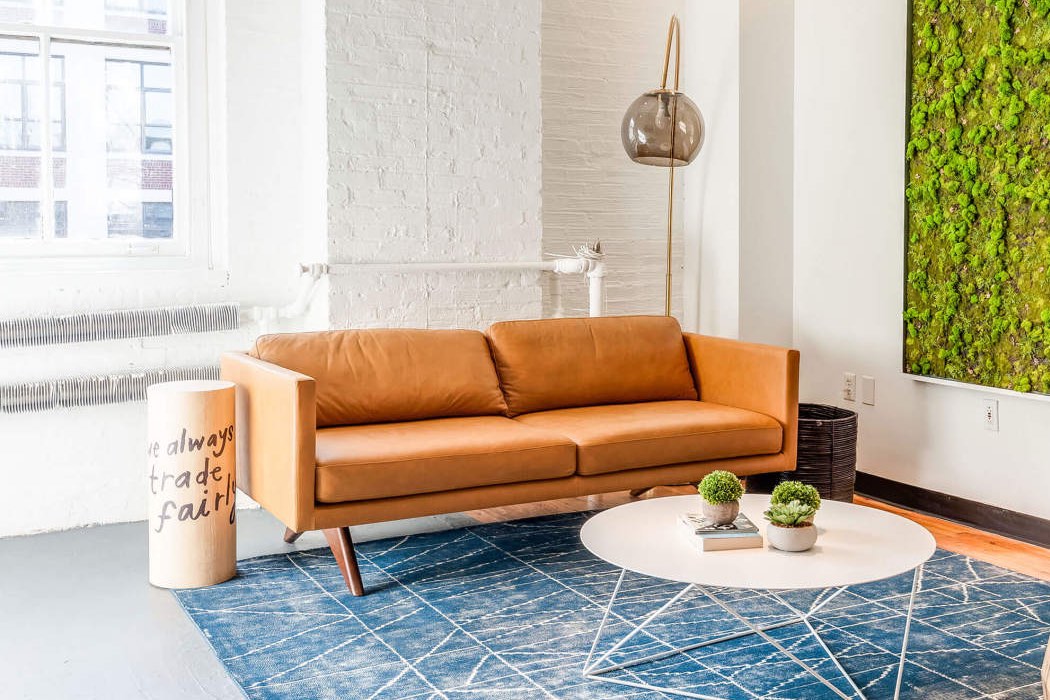 Knotel is arguably a challenger to other workspace providers already operating in the city, including the likes of Breather, Spaces, and WeWork. Breather, a Montreal-based Narwhal, provides flexible workspace on an hourly, daily, or monthly basis. This year, Breather announced two new leases for a collective 10,200 square feet of private working space in Toronto.

In October, Breather also launched Breather Offices, an expansion of its flexible space service, specifically designed for companies looking for occupancy periods of a month or more, conceivably quite similar to Knotel’s offering, which provides tailored office space for companies that generally sit at over 100 employees.

New York-headquartered WeWork, another workspace provider operating in Canada, this year announced two leases in Toronto, two new spaces in Montreal, and an expansion of its Startup Passport program to Kitchener-Waterloo, Montreal, and Ottawa.

Eugene Lee, Knotel’s chief investment officer and global head of real estate, argued to BetaKit, that Knotel and WeWork are targeting different markets, claiming that WeWork targets startups while Knotel hosts companies with larger headcounts. It should be noted that along with dedicated desks and hot desks, WeWork does offer private office spaces to its clients, some of which can accommodate teams of more than 50 people.

“Unlike competitors in the flexible office industry, Knotel has always focused on and is the leading provider for flexible office solutions to enterprise customers, with Global 2000 companies accounting for two-thirds of our customer base,” Lee stated.

Also moving into the Toronto ecosystem is Spaces, an Amsterdam-founded co-working company, which recently announced it would open four new co-working locations in Ontario. This includes three buildings in Toronto’s east end, west end, and financial core, in addition to a first Ottawa location. Spaces’ Canadian presence is currently confined to Toronto, Montréal, and Vancouver, but the company expressed plans to also open a location in Kelowna, BC next month.

While Knotel did not disclose to BetaKit specific dates or locations for its Toronto expansion, it did confirm that it will launch a number of spaces this year, with several more in the pipeline for 2020. Founded in 2016, and with a $208 million CAD backing, Knotel boasts over 4 million square feet across 200 locations in New York, San Francisco, London, Los Angeles, Berlin, São Paulo, and Paris. Knotel is currently looking to hire a senior project manager, account executive, and manager of real estate transactions as it gears up for the Toronto expansion.

“Many of our customers are asking for space in Toronto, as it is the fourth largest city in North America and has one of its largest, most in-demand office markets,” Lee said. “It is the epicentre of the Canadian economy, a hub for global business, and increasingly the home of world-class technology companies.”

Lee said Knotel will initially focus on the areas where our customers need space, typically the downtown core and central districts. From there, it plans to move out to other submarkets that demonstrate a “vibrant business community” and strong demand for its offering.

Toronto-based Logojoy has raised a $6 million Series A as the company ramps up development of its AI-assisted logo development platform. The round was…