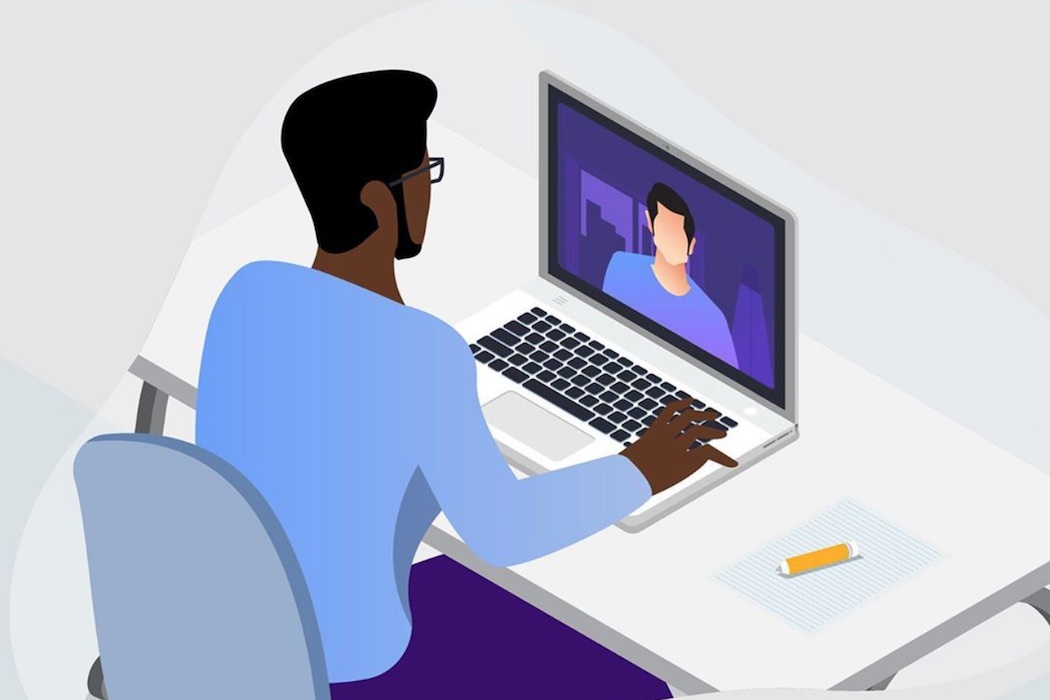 Toronto-based Knockri, which has developed an artificial intelligence-based (AI) video recruiting tool aimed to enable fairer hiring processes, has closed $3 million CAD in seed funding. This round brings the startup’s total funding to date to $3.4 million.

“We aim to employ evidence-based artificial intelligence across worldwide organizations as a catalyst for social change.”

The round was led by Differential Ventures, with participation from Bertelsmann Investments, Amplify Capital, and MaRS Investment Accelerator Fund. Grand Ventures, Stout Street Capital, and Green Egg also participated. Knockri said the round was oversubscribed, surpassing its initial target of $2.6 million. The startup told BetaKit the funding will be used to grow sales and customer success, as well as launch new integrations.

“Our ability to oversubscribe during this period of global unrest is a testament to our dedicated team and the world’s need for a fair and scalable solution that is deeply infused in science and predictive analytics,” said Jahanzaib Ansari, Knockri CEO and co-founder.

“Knockri’s unparalleled ability to reduce bias and predict job role success by assessing key performing skills has created a unique value proposition that reduces time and cost for clients while procuring a better candidate experience that heightens diversity and talent performance,” he added.

Knockri has developed a solution aimed to eliminate bias in the hiring process. The company was founded by Ansari in 2016. The idea for the startup came about because Ansari was reportedly unable to find work until he anglicized his name, after which he apparently received interest from managers that had previously overlooked him.

Ansari collaborated with COO Maaz Rana and CTO Faisal Ahmed, a machine learning scientist, to create Knockri, a skills assessment tool rooted in industrial-organizational psychology. Knockri aims to reduce the need for face-to-face interaction by assessing candidates remotely. Ansari said he believes this approach is well-positioned as hiring practices shift in the face of the COVID-19 pandemic.

RELATED: Communications in times of crisis – how tech companies and startups can best respond

“We aim to employ evidence-based artificial intelligence across worldwide organizations as a catalyst for social change, while generating competitive advantages and transforming talent acquisition and identification functions,” Ansari said.

“Their technology is ideally suited for dealing with many problems in enterprise hiring today, and Knockri’s product introduction is timed well to have a significant impact on improving fairness in hiring practices and speeding the growth of workforces as our economy grows,” Magerman added.

The Government of Canada is exploring the possibility of creating an additional regional development agency (RDA) that would focus specifically on British Columbia. The…