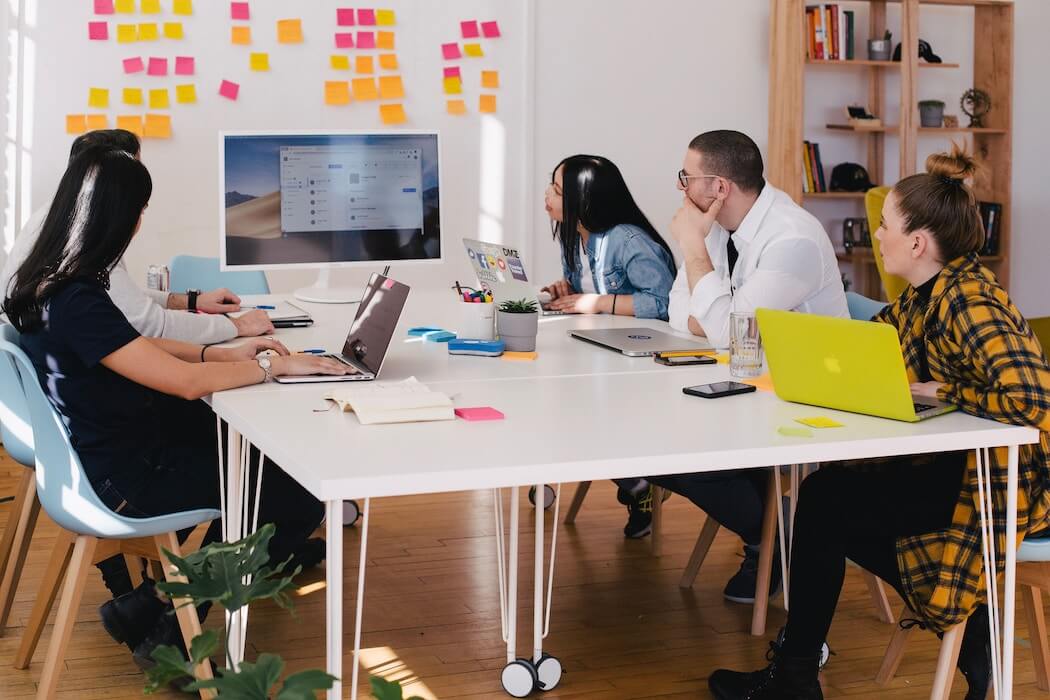 This past year has been full of social issue controversies and crises for tech companies and startups. It is clear technology is becoming increasingly political.

Amid the COVID-19 crisis, so many of our daily interactions have gone online, and we are reliant on technology in new and life-altering ways. The public is well aware of the power of technology, and their expectations for those who produce it are higher than ever before.

It is the organizational response that really matters, arguably more so than the crisis itself.

Many startups and tech companies have prioritized social responsibility campaigns and diversity initiatives in response to these heightened expectations. These are important, but I wish to emphasize that ​they are not enough.

As a communications professional reading about recent social controversies at tech companies, I noticed a unifying thread, a gap:​ the communications response made things worse because it fell short of what the public wants.​

The public understands crises happen. They understand that people can be flawed, and that mistakes do happen. B​ut it is the organizational response that really matters, arguably more so than the crisis itself. T​his is where tech companies have historically missed the mark.

This gap is prevalent in communications from tech companies and startups across industries. A few examples include Facebook’s decision to no longer fact check political ads and Shopify continuing to host Beitbart, a far-right news website, despite public concern. Both these events fueled a wave of accusations that each company was supporting the spread of right-wing ideologies. Facebook employees took their dissent to the next level and recently organized a virtual walkout when the company refused to take down posts from President Donald Trump that included misinformation about mail-in voting and Black Lives Matter protests.

RELATED: Not fine, and that’s ok. A model for managing teams through crisis

Salesforce employees quit en masse, and thousands of members of the public signed a petition and protested outside their offices when the company signed a deal with the US Customs and Border Protection (CBP). Google, Amazon, and Instagram have all faced accusations regarding racial and gender bias. There is a trend here.

Crises can happen at your place of work and you need to plan for it. Crises are unpredictable, but they are not unexpected. Operating as if a social issues crisis will not happen at your startup or company is a threat to your business’s wellbeing.

Tech companies and startups have an opportunity to learn from past mistakes to make stronger crisis communication plans for the future. Here are some tips:

Technology is not neutral, you cannot sit on the fence

The days of the approach ‘we just make the tech’ or ‘l​et’s see what we can get away with​’ are long over. Organizational claims of political neutrality no longer work.

Concerns about bias in AI​ ​and the algorithms tech companies rely on have long been a part of our ecosystem and yet little has been done to rectify it. An outlier to this approach is IBM, which just released a public letter to US Congress announcing that the company will no longer develop or research facial recognition technology (FRT), acknowledging the technology’s use in mass surveillance and racial profiling by law enforcement agencies. IBM’s statement has been commended by both the public and technology scholars as a needed catalyst for technological social change and algorithmic justice.

Technology is largely thought of as objective in practice. “But machines are trained on human data. And humans are biased,” ​said Aylin Caliskan​, ​assistant professor of computer science at George Washington University to Vox for their ‘Yes, artificial intelligence can be racist’ piece.


“We cannot cede responsibility for the use of the technology we create–particularly when we have reason to believe that it is being used to aid practices so irreconcilable to our values,”  Salesforce staff wrote in their petition against the company signing a deal with US Customs and Border Protection. “Values often feel abstract, and it is easier to uphold them when they are not being tested. They are being tested now.”

In order for value-driven communications to be effective, it must be paired with action. In response to Black Lives Matter protests across the world, we have seen tech companies and startups release supportive statements in unprecedented numbers. However, many, including Amazon, Google, and Youtube (see photo) have received immense public backlash for their platforms historically allowing for content that spreads anti-Black racism and white supremacist ideals. In order to effectively speak on social issues, do not shy away from publicly acknowledging related wrongdoings of the past.

Consistently translating your organizational values into action matters and this has the potential to grow your consumer base and reach, even during a crisis.

Accuracy and timeliness both matter. Prioritize listening and actively engaging with the public and stakeholders. Evasion does not work, and there is nothing worse than a jargon and blanket statement filled crisis response that  does not address the issue.

Crisis communications on social issues can often feel like lip service. How to avoid this? Evident, genuine care. If your company or startup claims to care about a given social issue, your communications should reflect that with evident topical research and knowledge.

As simple as it sounds, people just want to be spoken to like people, to have their concerns accurately acknowledged.

Diverse teams make strong crisis response teams as they provide diversity in thought and experience that can be reflected in organizational communications. For example, the DMZ recently released a blog post for Pride Month that acknowledged the deep roots of black activism and thought in queer movements. Lyft additionally acknowledged the systematic nature of anti-black racism in their statement in support of Black Lives Matter protests.

As simple as it sounds, people just want to be spoken to like people, to have their concerns accurately acknowledged and to feel as part of the solution.

Why does this all matter?

We, of course, all still use Facebook and Amazon and will probably continue to do so despite whatever controversy comes next.

But this is not necessarily the case for startups and companies that are not big tech giants. Brand storytelling matters, we know that. A communication misstep can become a brand’s whole story, forever dominating the public’s minds, discourse and Google searches.

COVID-19 has taught us consistent crisis communications planning is pivotal. This is a high-stakes moment for tech, social issues and communications. Now more than ever, it is the time for your tech company or startup to decide what side of history you want to be remembered for standing on.