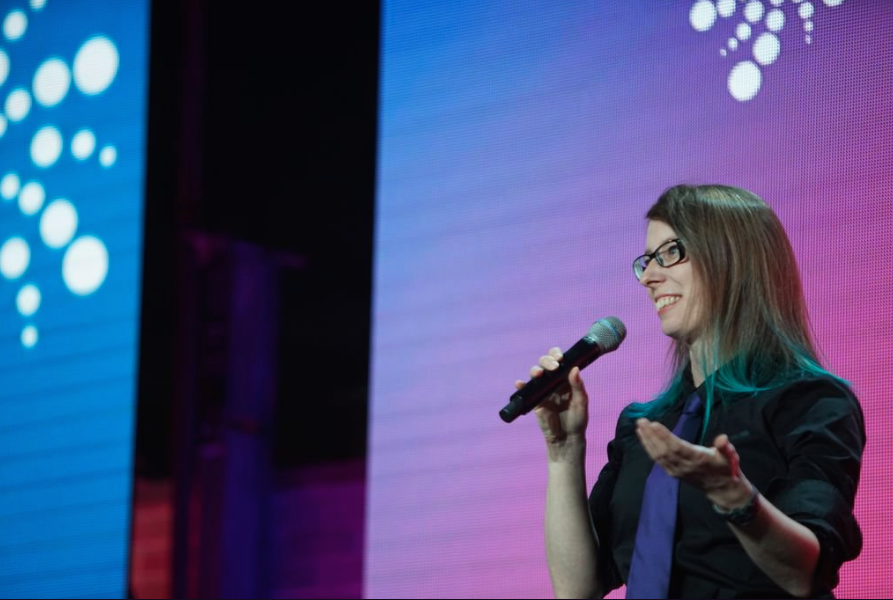 Vancouver-based AI company Kindred announced today that it had closed a $35.4 million CAD Series B round ($28 million USD), led by Chinese investor Tencent, with participation from previous investors Eclipse Ventures and First Round Capital.

The new round brings Kindred’s total funding to $44 million USD, which will be used for the continued R&D of its “robots-as-a-service.”

The company to date has been tight-lipped on its product offering, but it has been generally known that Kindred has been leveraging AI and machine learning to develop intelligent robots to solve “real world problems in today’s supply chain.”

The announcement is in line with recent moves from the company, which recently hired former Walmart VP of operations, Jim Liefer, as its COO. Liefer was also tapped to bring Kindred Sort to life.

“The skills and know-how Jim has developed throughout his career are precisely the broad operations and organizational expertise Kindred needs to begin quickly generating profitable sales,” said Geordie Rose, CEO and co-founder of Kindred, said at the time.

The focus on robot-human partnership is a core element of Kindred’s vision of the future. At the recent SingularityU Canada Summit, co-founder and CSO Dr. Suzanne Gildert expressed a desire to merge with AI.

“We can more easily merge with AI if it inhabits a similar body to ours,” said Gildert. “I want to augment my body and connect my brain to the cloud, and be part of the singularity. You only need to believe one of these arguments I’ve given to know that humanlike AI is definitely coming. That’s my big science fiction big picture.”