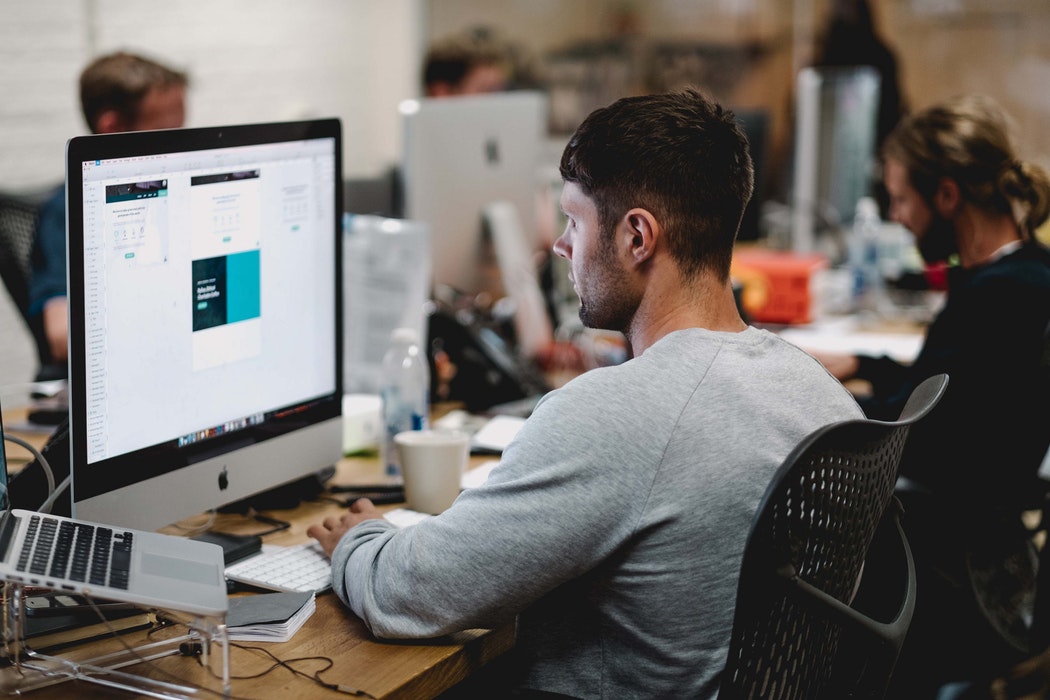 The Kin Foundation, Kik’s non-profit governance body overseeing the Kin cryptocurrency, has announced the 40 developers that have been accepted into its inaugural Kin Developer Program.

Announced in June, the Kin Developer Program provides developers with financial incentives of up to $115,000 as they launch and grow their own Kin-integrated apps over a six-month period.

The Kin Foundation said the 40 developers were selected from a pool of 200 applications from developers in 38 countries. A selection committee made up of executives and Kin team members selected the 40 projects based on criteria including the nature of the suggested use case, experience, skills, background of the team.

“This program gives us the opportunity to use a leading cryptocurrency and learn from the experts in the space.”

Some of the projects accepted into the program include Canadian platform Rave, which allows users to view content from Netflix, YouTube, and other media together while chatting over text and voice; and GoChallengeMe.club, a social platform that will aim to incentivize people to achieve their goals through competition and accountability.

The Kin Foundation said 40 percent of the projects submitted a plan to integrate Kin by adding a new feature into an existing consumer app, such as Nearby, a social network for meeting new friends; and Vent, an emotion-sharing platform.

“The Kin Developer Program allows us to harness the creativity of the global developer community to achieve our goal of becoming the most used cryptocurrency in the world,” said Dany Fishel, president of Kin. “We received proposals that plan to integrate Kin in new and exciting ways, and we are eager to work with these developers to build real consumer use cases of cryptocurrency.”

The program’s participants will attend an educational, web-based kick off session and receive support from the Kin developer team throughout the program. Participants will also present their apps during a virtual demo day on October 2 for a chance to receive their first investment of $7,000 USD and $15,000 USD.

“Cryptocurrency has the potential to fundamentally change the way developers build consumer apps,” said Brian Hamachek, co-founder of Nearby. “This program gives us the opportunity to use a leading cryptocurrency and learn from the experts in the space, while being compensated for our efforts. We’re excited to create new use cases for Kin that add to the growth of the Kin Ecosystem.”

The full list of participants can be found here.

Quebec-based artificial intelligence (AI) supercluster Scale AI has invested $3.4 million into eight projects that are focused on solutions addressing challenges brought on by…