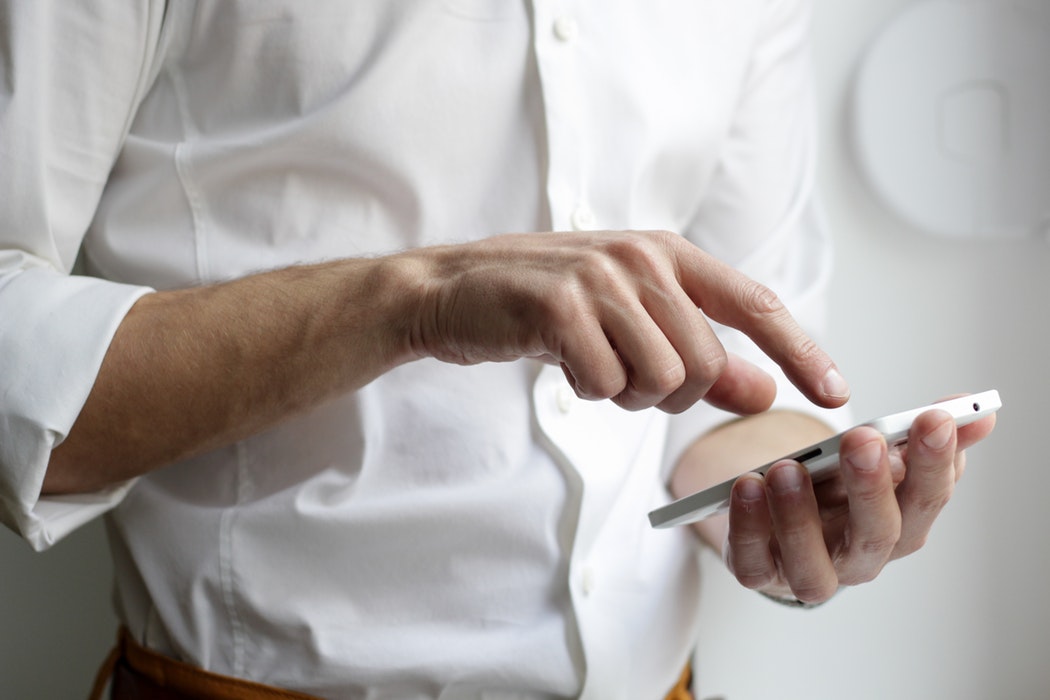 The Kin Foundation, Kik’s non-profit governance body overseeing the Kin cryptocurrency, has announced the launch of the Kin Developer Program.

The Kin Developer Program will offer up to 25 selected developers nearly $3 million in fiat currency and Kin as they launch their own Kin economies over a six-month period. The Kin Foundation said developers will receive access to the Kin Ecosystem software development kit (SDK), as well as mentorship as they move through a three-phase program.

“Up until now, developers haven’t had access to a consumer-ready cryptocurrency that can easily be integrated into mainstream apps and platforms.”
– Ted Livingston, founder and CEO of Kik

“Up until now, developers haven’t had access to a consumer-ready cryptocurrency that can easily be integrated into mainstream apps and platforms,” said Ted Livingston, CEO and founder of Kin and Kik. “The Kin Developer Program offers just that, and it also financially incentivizes developers to create natively with Kin, bringing us closer to our goal of becoming the most used cryptocurrency in the world.”

For Phase 1, developers must create an approved app that integrates the Kin Ecosystem SDK or uses the SDK to offer new features in an existing app by October 2 in order to receive 50 million Kin (a value of $7,000 USD) and $15,000 USD.

The Kin Foundation announced that it will build its own blockchain based on Stellar in May. Last month, Kik also announced a series of new features to drive adoption of its cryptocurrency by allowing users to earn Kin and spend it on new chat themes and customized chat screens.

The Kin Developer Program is accepting applications until August 10.

F|T: The FinTech Times – How AI is transforming banking