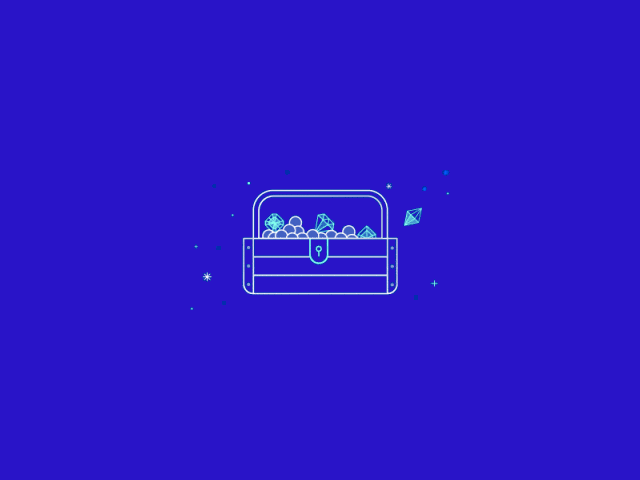 The Kin Foundation, Kik’s non-profit governance body overseeing the Kin cryptocurrency, announced that it will build its own blockchain based on Stellar.

Kin itself was originally created as an ERC20 token on the Ethereum blockchain. In a March Medium post, Kik LTV backend team lead Gadi Srebnik said Kin would now run on either Ethereum or Stellar, and outlined the company’s two-phase plan for deploying the Kin tokens running on Stellar.

The Kin Foundation has been working closely with Stellar since at least late March.

“While Ethereum provides liquidity for Kin holders, its load times and fees can’t support our needs for day-to-day consumer use,” he wrote. “The addition of Stellar as a second blockchain will allow us to operate the Kin Ecosystem on a faster, more efficient foundation, with low transaction fees — which is necessary for us to achieve the speed and scalability that digital services in the ecosystem will require.”

Kin will create a set number of tokens running on Stellar, and allow digital services companies to experiment with these tokens in a similar way to Kik Points. However, for a time, the tokens built on Stellar will not have value. “Kin2 tokens will only be awarded by the Kin Foundation for use in ‘Earn’ or ‘Spend’ experiences on the Stellar network,” Srebnik writes. “Users will not be able to trade Kin2 tokens directly in Phase 1, nor exchange them for other cryptocurrencies.”

Eventually, the plan is for Kin tokens running on Ethereum or Stellar to create a unified token over both networks.

“Most crypto projects to date have been technology-driven first and product-driven second. Kin has always been the opposite,” said Ted Livingston, founder and CEO of Kin and Kik. “After working heads down alongside the best minds in the industry we came to the conclusion that a hybrid solution of Ethereum and our own fork of Stellar would benefit the Kin Ecosystem both short and long-term. Our goal is for Kin to be the most used cryptocurrency in the world, and this will help get us there sooner.”

The Kin Foundation has been working closely with Stellar since at least late March, and hopes to eliminate transaction fees on the platform.